VersuS, the realtime lives of cities 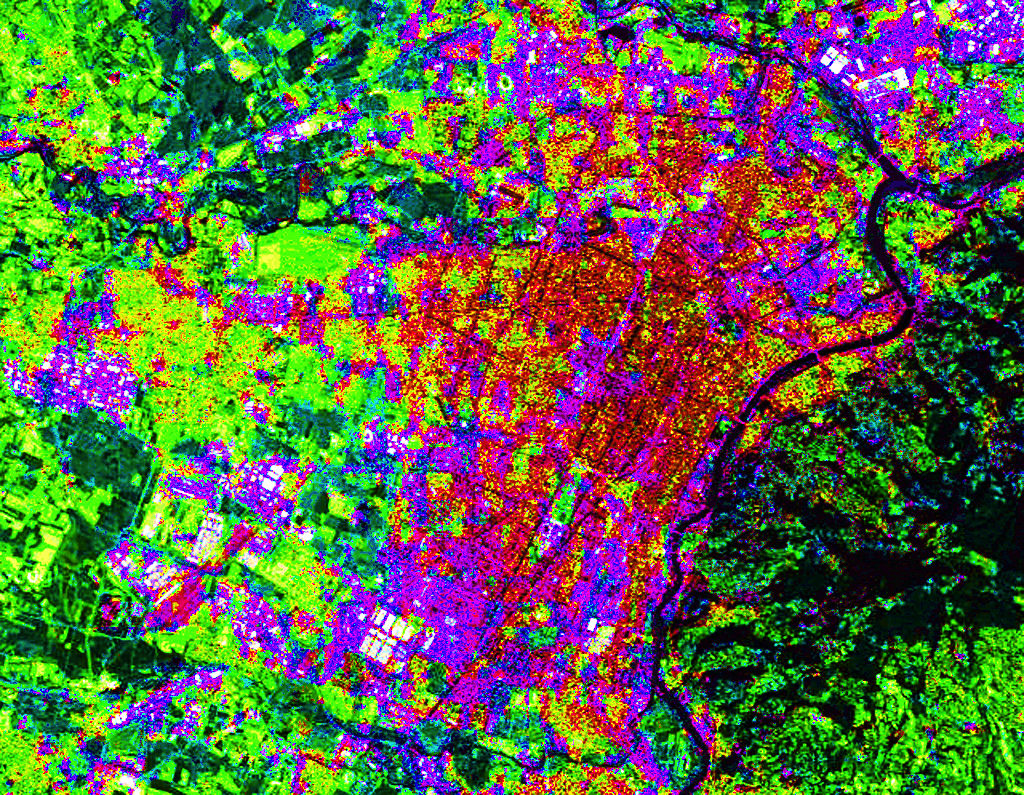 Back from Turin where we presented the VersuS project at the Piemonte Share Festival, at Fablab Italia and at The Others art fair.

Here are the slides we used in the presentations at various venues:

VersuS: loveVSturin and romeVSriots, the presentation held at Piemonte Share Festival 2011

VersuS is a part of the ConnectiCity project, dealing with the ability to observe the realtime life of cities as expressed through social networks, ubiquitous technologies and sensor networks, and to transform this possibility into an opportunity to imagine, design and create tools for new forms of active, aware citizenship, urban planning, ubiquitous anthropology and collaborative processes for planning, design, politics, expression, knowledge and freedom. 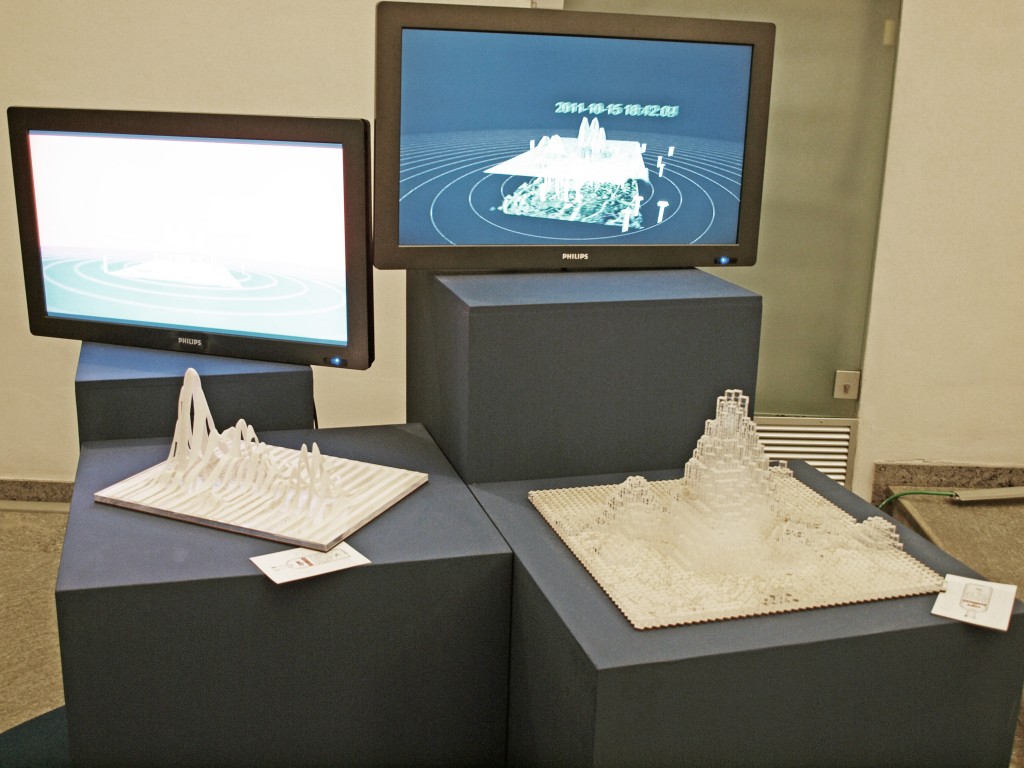 VersuS exhibit in Turin

In VersuS the possibility to observe the city in realtime using the expressions of users in social networks is used to suggest the vision of a city in which new forms of reading and writing (and, thus, of expression and of sharing) can be enacted in physical space, describing the city along multiple points of view and stories.

This, for example, is the city of Turin as described by digital ubiquitous interactions on social networks:

In the image, each dot represents the intensity of digital communications on social networks (Twitter, Facebook, FourSquare and Google Plus) from red (most intense) to purple and yellow (lower), to green (almost none) and black (none).

And it is clear through this kind of representations how we are able redraw the city, which becomes an incredibly different space, not created by buildings and streets, but through the information and expressions published and exchanged by users on social networks.

Using this approach different narratives about the city can be extracted and made accessible. For example, here is the same visualization, but filtered leaving only messages written using the italian language: 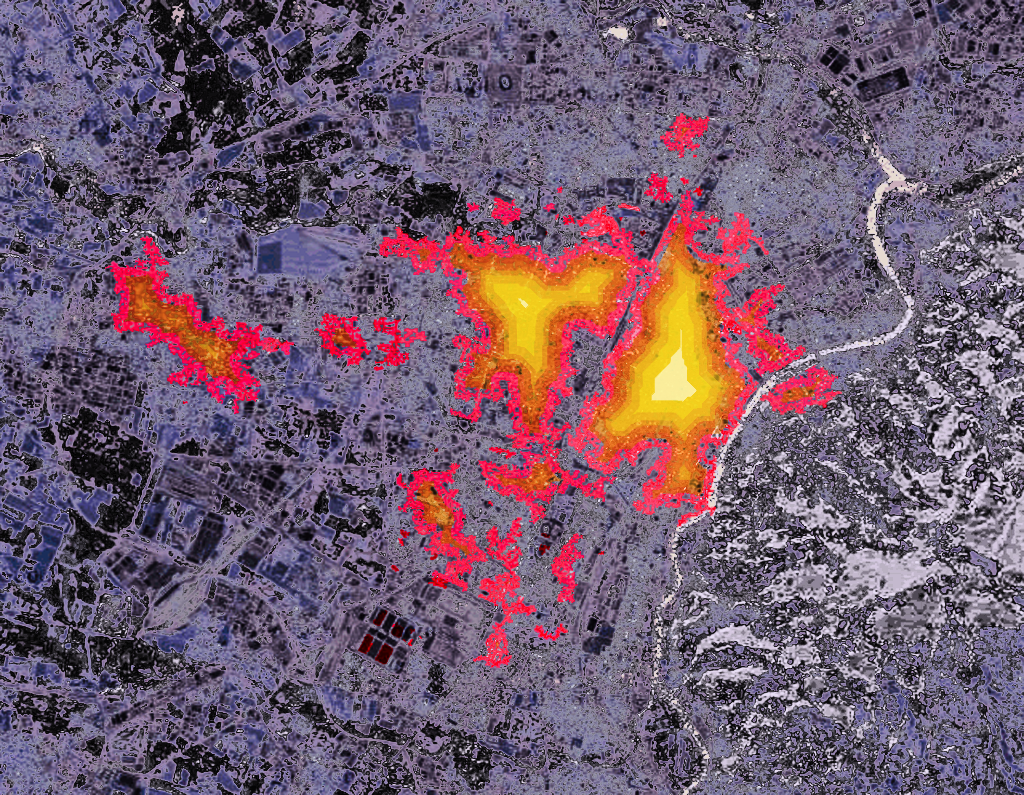 This below, instead, is the same visualization, but filtering content to leave only the ones written in arabic language: 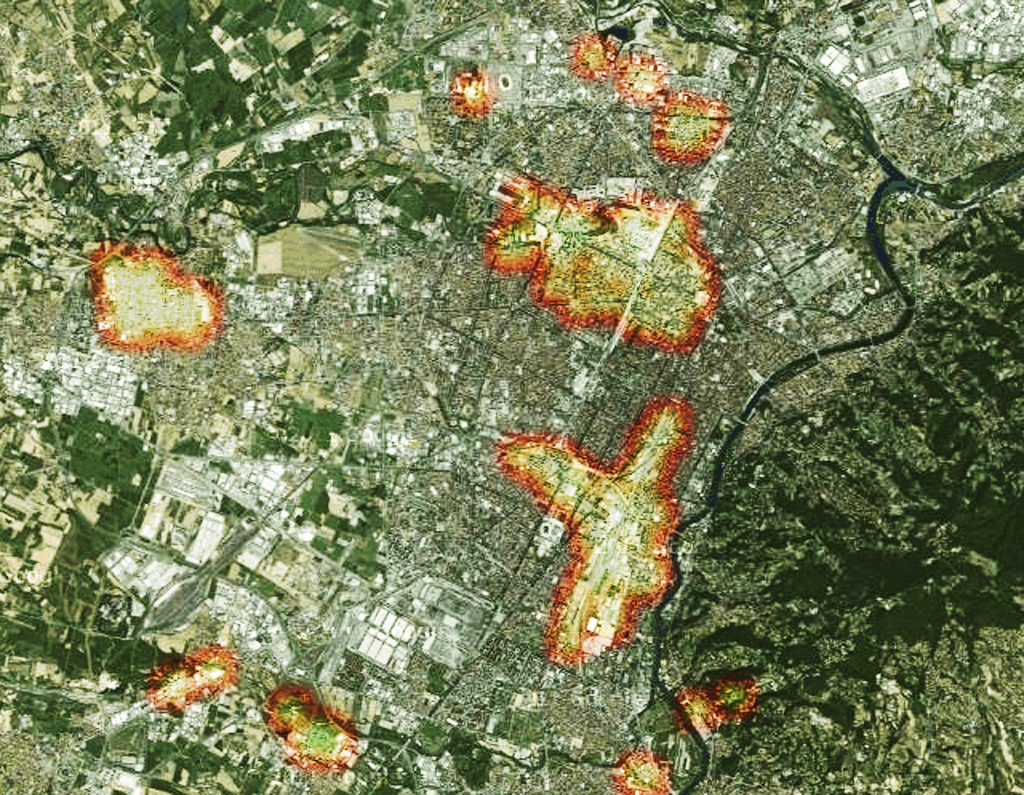 This example clearly shows how different cultural backgrounds substantially describe different views and perceptions of the city. The possibility to extend this kind of analysis to other forms of observation, becoming able to create new forms of urban awareness on the emotions, wishes, desires, visions, conditions and tendencies of the millions of people who live their cities daily by working, studying, researching, shopping and relating to each other: millions of different stories which become sources of diffused intelligence that can be used to plan the mutation of our cities and to make this intelligence available to citizens, turning them into more active, aware and relational agents who are capable of being actively, critically and relationally present in their environment. 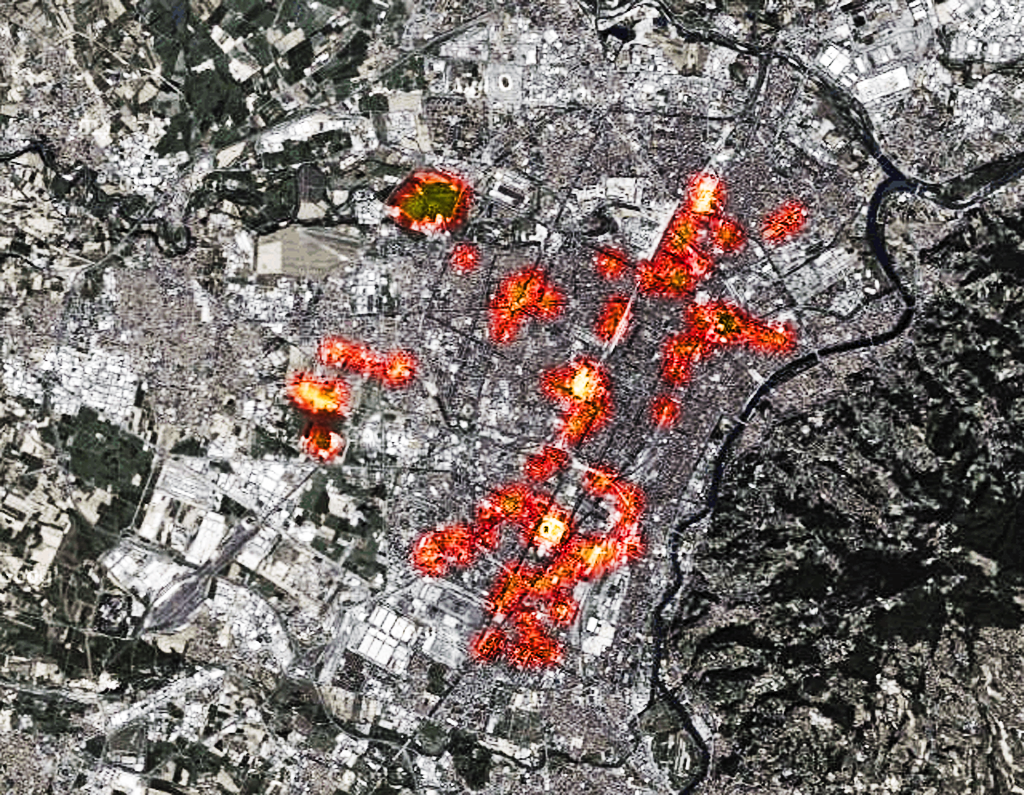 For example the image above shows the locations for which social network users expressed visions for the mutation of their city (creating new parks, using public squares in different ways, creating new libraries, different services and usages for spaces and buildings… ) thus enacting the possibility of having accessible tools for realtime collaborative planning and design processes for cities and public spaces. 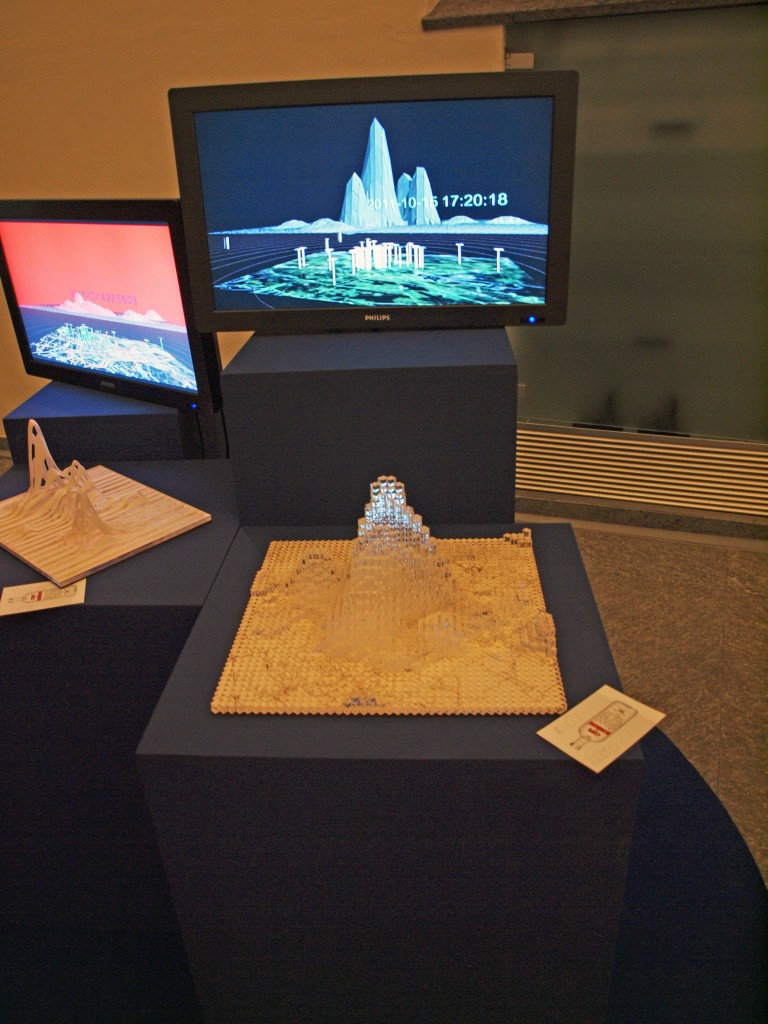 Here below is a video of an interview about VersuS, by Dario Migliardi for la Stampa Newspaper:

VersuS, the realtime lives of cities by FakePress Publishing is licensed under a Creative Commons Attribution-NonCommercial-NoDerivs 3.0 Unported License.
Permissions beyond the scope of this license may be available at https://www.artisopensource.net/2011/11/06/versus-the-realtime-lives-of-cities/.