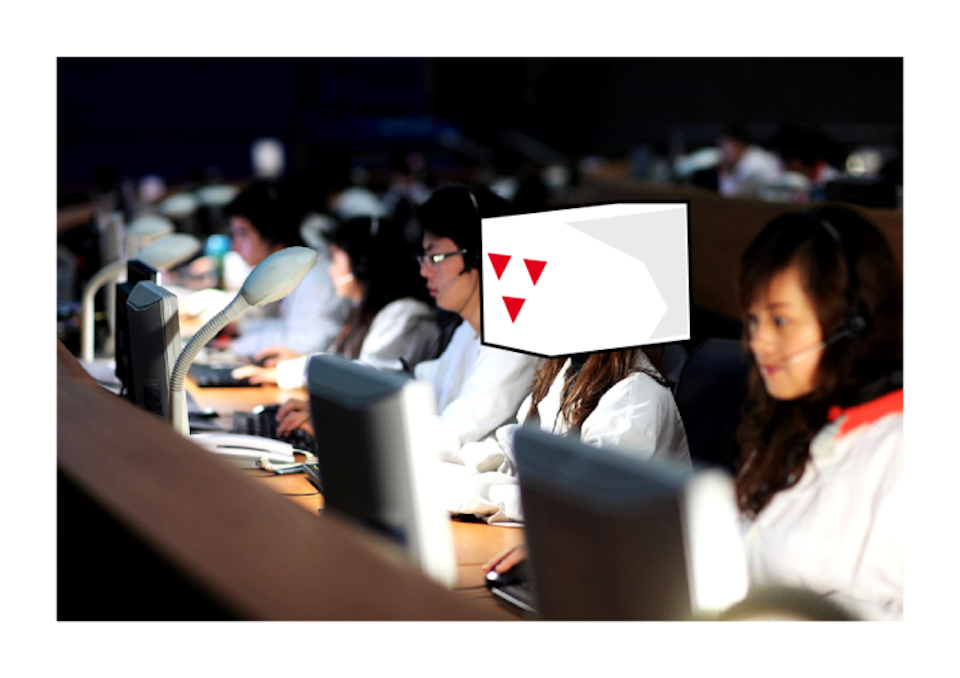 What happens when people create a fake cultural institution and they transform it into a meta-brand, something that anyone can use as long as they share a common ethical approach? This is what happened at REFF, the RomaEuropa FakeFactory.

REFF is a fake cultural institution whose objective is to create real global cultural policies and to provide tools for the methodological reinvention of reality. Born as a fake of an existing italian institution, it used the techniques of remix, mash-up, recontextualization and re-enactment at institutional level to suggest in a radically pragmatical way new models for the creation of significative cultural policies.

The fake institution has been officially recognized by the Cultural Commission of the Italian Senate, by the European Union and it has been listed among significative initiatives on digital cultures by the Arts Council of the United Kingdom.

REFF produced a book, an augmented reality drug and an international youth program focused on the systematic reinvention of reality.

REFF was born in Italy in 2008. Since then it continuously operated using fake, remix, reinvention, recontextualization, plagiarism and reenactment as tools for the systematic reinvention of reality. Defining what is real is an act of power. Being able to reinvent reality is an act of freedom.

REFF promotes the dissemination and reappropriation of all technologies, theories and practices that can be used to freely and autonomously reinvent reality. To do this, REFF established an international competition on digital arts, a worldwide education program in which ubiquitous technologies are used to create additional layers of reality for critical practices and freedoms, a series of open source software platforms and an Augmented Reality Drug.

REFF collaborates with art organizations, student groups, research institutions and all other subjects wishing to promote the freedoms to reinvent their world. REFF has received several official recognitions worldwide: it was hosted in the Cultural Commission of the Italian Senate, and was an official initiative of the European Community’s Year of Creativity in 2009.