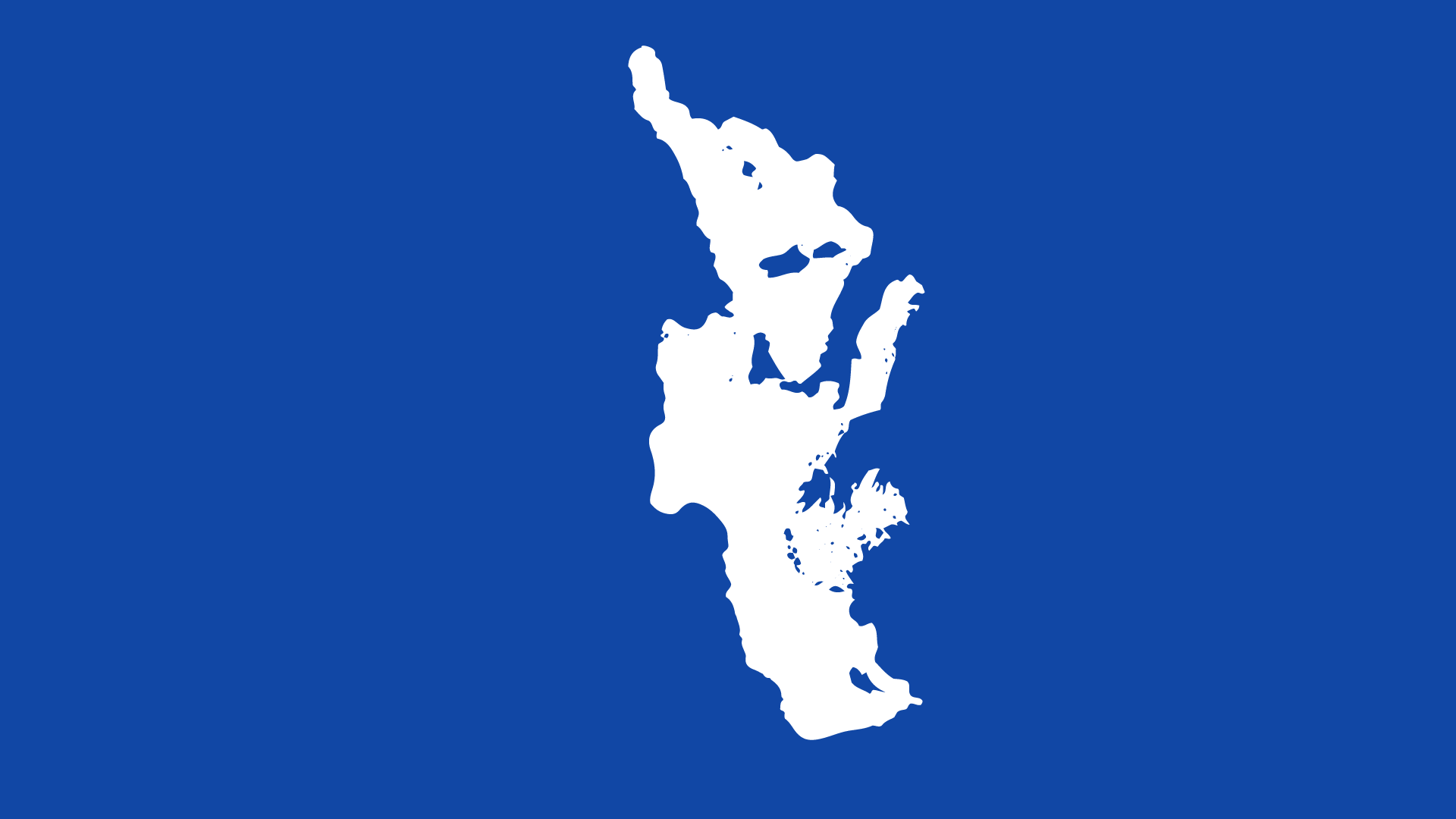 From the 3rd to the 6th of July, the city of Bologna, with art*science will become a center for the international discussion on the opportunities and scenarios for collaboration between arts, sciences and technologies. It will also be one of the locations of the 50th anniversary of Leonardo.

AOS will take part in the impressive selection of things that will happen during those days, with two actions: Kernos, a collaborative map of the collaboration between arts and sciences in the Mediterranean; and Accelerator a performance for arts and language, exploring how the results, discoveries and innovations of science modify our everyday language. 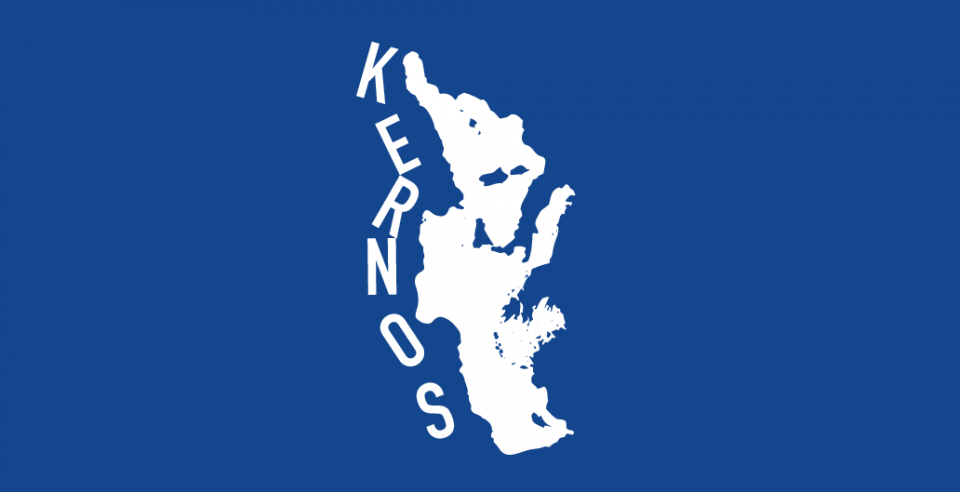 As described in the project’s website, Kernos is a map of the human and relational geographies of arts and sciences in the Mediterranean.

Kernos is a map of the subjects, locations, themes and relations of the arts and sciences in the Mediterranean rim.

It is created by practitioners in the arts and sciences, to start a participative reflection around the essence, meaning and values, patterns and differences in the arts and sciences across the Mediterranean, and to understand the possible, positive and constructive implications which derive from being able to reflect, to broaden the field of vision.

At art*science in Bologna we will present the features of the system, the development and collaboration roadmap and we will launch an open call for participation. 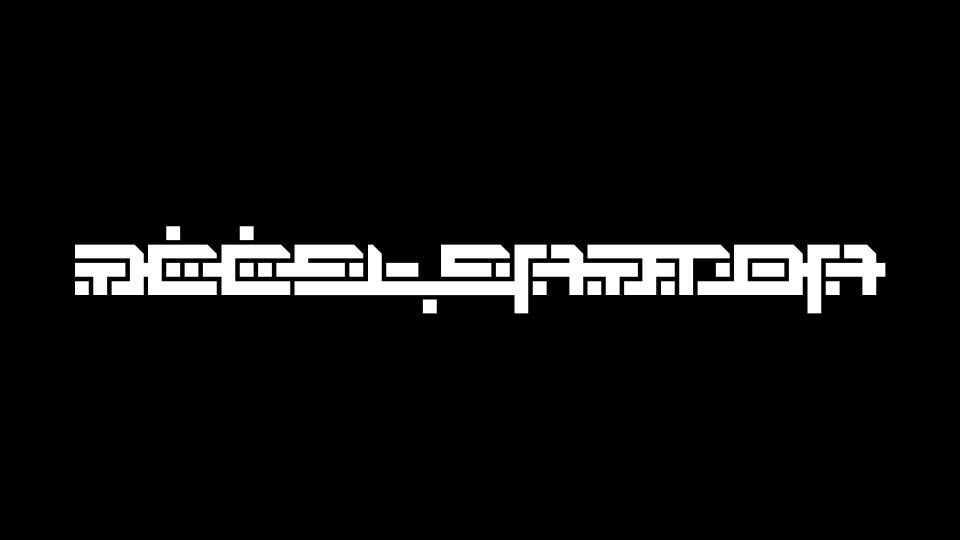 Accelerator is an art performance which uses data, information visualization and generative visuals and sounds as its medium.

Accelerator establishes a poetic, emergent parallel between particle accelerators and the transformation of human communities around the globe due to the progress of sciences, technologies and of the planetary conversations which are triggered from them.

A performative information visualization with generative visuals and sounds becomes a concert for data and language.

The timeline of Science since 2000 becomes a musical and visual score: the words of science from each year, and the global discussion which they raised (as captured in data generated from news, social networks and websites) become the parameters which generate visuals and sounds.

The concert of science, society and its acceleration.

Accelerator and Kernos are by Art is Open Source and Human Ecosystems Relazioni, and are supported by Noema, CRASH and La Comunicazione Diffusa.

See you in Bologna!