The Real Time Museum of the City and the Ubiquitous Commons 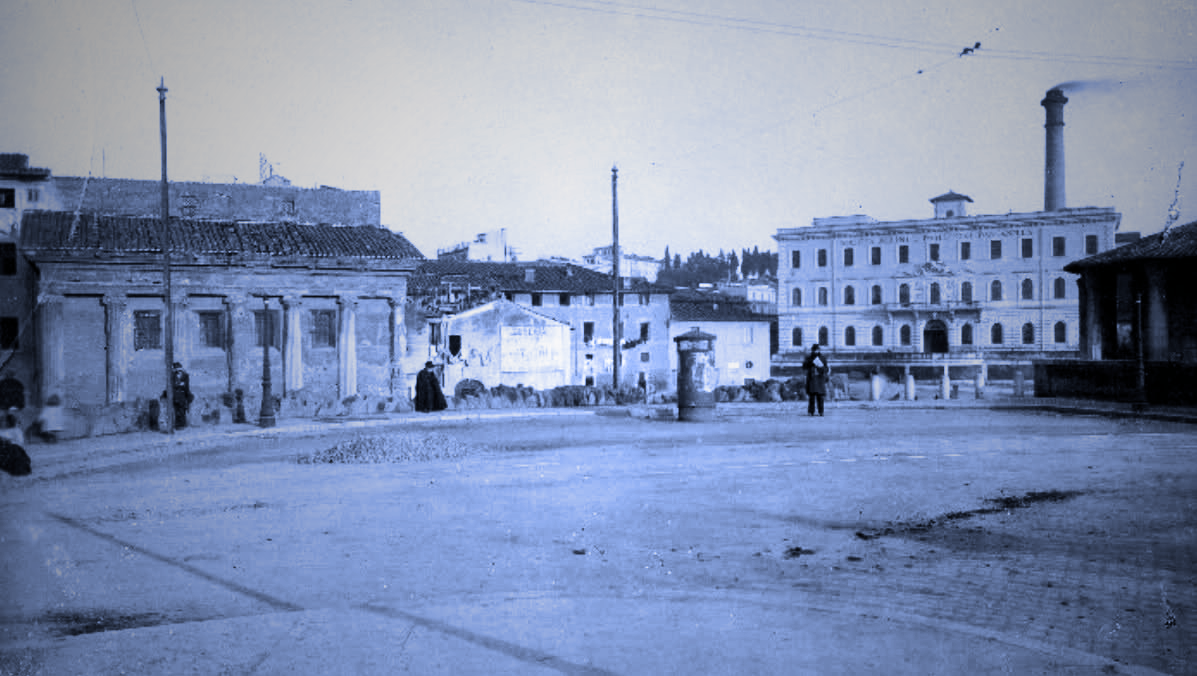 A public gathering in Rome, uniting administrations, politics, civil society and the cultures of the Italian capital become the occasion to explore the Human Ecosystems, the Real Time Museum of the City and the Ubiquitous Commons: the emergence of a vision of the relational ecosystem of the city and of the transformation of citizenship in the age of ubiquitous information.

The Real Time Museum of the City

What if there was a museum, in each city, which did not have in display paintings, sculptures or the archives and exhibits which we are all used to imagining when we think about Museums, but the “life of the city”, in real-time?

What if, in this Museum, you could play with the real-time life of the city, exploring the cultures, communities and relations which constantly form and transform in the city, between citizens of all ages, administrations, cultures, companies, organisations?

What if, in this Museum, you could learn how to understand these relationships, and how to use them to create a novel form of citizenship, in which citizens are positive, active, aware agents of their city, organising among themselves and with administrations and companies to promote and support the well-being of the city itself. 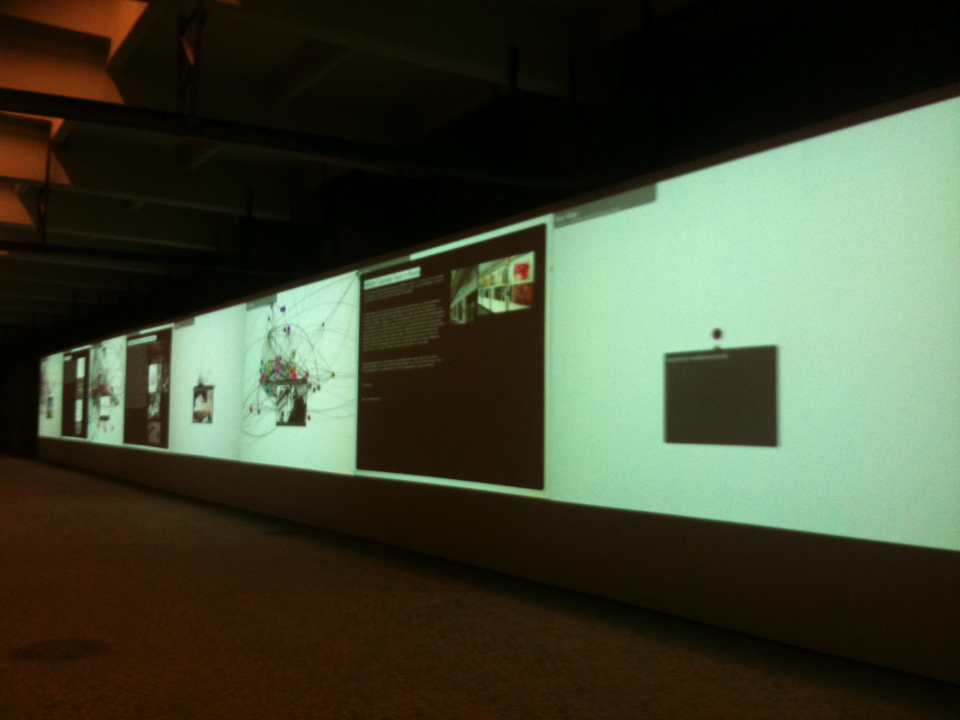 The Real Time Museum of the City

This is what we’re exploring with the Human Ecosystems project, starting in Sao Paulo, Rome, Montreal, Toronto, Lecce, Budapest and, really soon, in other major cities across the planet.

The Human Ecosystems project is tightly connected with the concept of Ubiquitous Commons (and we will be spending a whole semester at Yale, with a Yale World Fellowship, to explore this concept and publish the first results).

With the idea of the Ubiquitous Commons we wish to highlight that a massive transformation has already happened for human beings.

Ubiquitous Information, mobile technologies, sensors, pervasive digital transaction, content, information and interaction have radically transformed the ways in which we perceive public and private spaces, as well as the ways in we relate, communicate, work, express, consume, share knowledge and information.

The world, today, sits in a grey area in which this radical transformation has already happened (and is constantly continuing to happen), and laws, regulations, social and cultural conventions, critical perceptions have not yet learned how to understand and cope with them, leaving us in a state of continuous, rapid, incomprehensible, opaque revolution of the boundaries of what is public and what is private (and the radical consequences which this has), which is controlled by entities whose interest does not lie in the public well-being.

Affecting everything from privacy, to transparency, to openness, to participatory governance, to shared knowledge, information, and even up to health and personal well-being (just think about all the things you can achieve through biometrics, quantified-self and more). 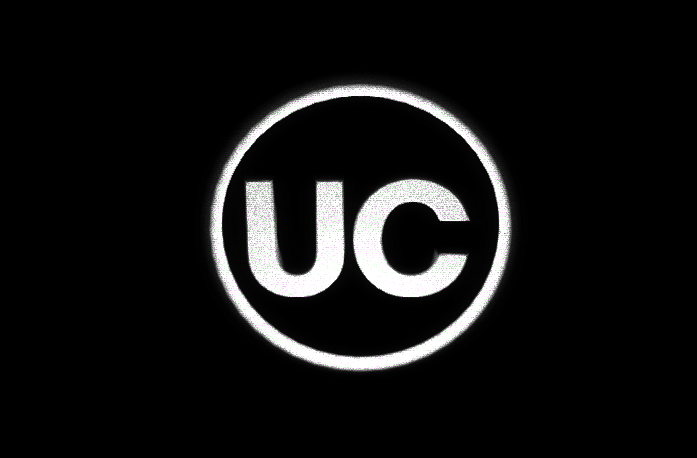 Through Ubiquitous Commons we wish to address this domain: to create a common effort through which Ubiquitous Information, of the many kinds which affect our daily lives – wether we realise it or not – becomes open, accessible, usable to us, as citizens and human beings, to perform this transformation which has already happened, and to mutate it into a chance for our expression and freedoms, giving us the chance to create new ecologies and economies, based on openness, accessibility, inclusion and participation.

The two issues (the Real-Time Museum of the City and Ubiquitous Commons) are closely connected, as the Real Time Museum of the City is a sort of iconic presence in the City of the concept of the Ubiquitous Commons: the place of perception and beauty in which one starts to comprehend, learn and use the Relational Ecosystem of the city, to perform this transformation, to perceive a new possibility for citizenship.