La Cura, after the presentation at Transmediale 2014: Afterglow 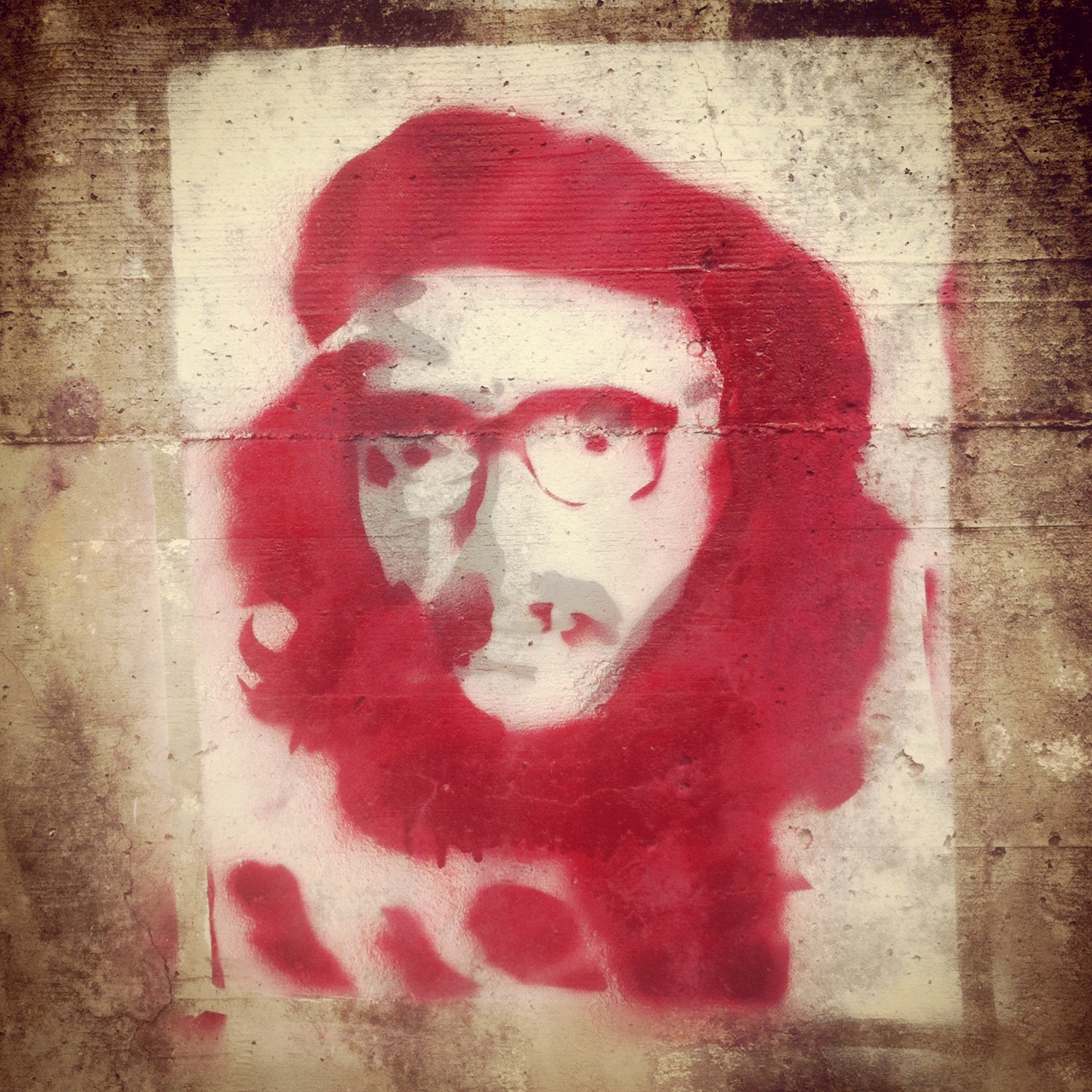 So, we gave a presentation about La Cura at yesterday’s panel at Transmediale 2014 Festival: Afterglow:

here are the slides for the presentation:

At the end of the slide, a visualization of the activity of La Cura, and of the enormous amounts of relations which have been created in the project was shown:

We wanted to focus on a few of the slides we presented yesterday, as we feel it is very important to highlight their meaning in the overall scheme of the La Cura performance.

The first concept we wish to address is the idea of Disappearance: when you become diseased with cancer, the first thing that happens is that you disappear.

You disappear as a human being, and are replaced by an encoded, simplified, medicalized version of yourself. You are literally replaced by your data. Doctors, people, nurses do not look at you, but at your medical data, at your images, the results of your exams.

This is a great loss, because, obviously, people are much more than data. They are emotions, relationships, cultures, beliefs, communities, philosophies, subjectivities, desires, expectations. This distinction has great political and social implications.

During the presentation, while highlighting the impossibility of obtaining an image of my cancer while I was in the hospital, we pointed out the radical difference which runs between the concepts of availability, accessibility and freedom (or, even, with autonomy).

They represent different levels of the way in which it is possible to determine one’s life, amidst a society, communities and within a network of relationships.

In these times, we have become prone to falling into the trap of mistaking the concepts of availability (even abundance) and accessibility with the ones of freedom and autonomy.

Of course this equivalence is obviously not valid, with the main differences lying in the domains of the imaginaries, of desire and of opportunity. We can have all the abundance in the world, but it is nothing unless we have the possibility to develop the imaginaries to construct visions about the world which we want to enact, the desire to form such imaginaries and, then, to enact the visions, and the opportunities, as subjects and members of communities and societies, to share and enact our visions.

Current times are not times of financial crisis: they are the times of the crisis of imagination, of desire and of the capacity to create shared opportunities as societies.

This scenario is closely connected with the progressive processes of encoding that are characterising our societies. Things such as relations, health, environment and social participation are progressively becoming things you buy (in the many senses according to which things can be “bought” in the digital era, as social networks have shown), rather than things you do as a society.

The entire project and global performance of La Cura is, possibly, all dedicated to breaking the code of this approach. In La Cura the medical data serves as a metaphor for this precise objective: reclaiming humanity going beyond its encoding through data. In La Cura, data is reappropriated and transformed into desire, through a global, shared performance.

In this way, we have tried to describe the emergence of a peer-2-peer welfare model, in which entire communities (potentially global) participate in a sense or reciprocity, of mutual support: the sense of a society whose well-being depends on the well-being and freedoms of all of its members.

This concept allows to research on the possibilities to enact practices in which the money and financial based economy to which we are used to is transferred into another domain, to a different set of economical systems. A transfer from one economy to a multiplicity of other ones, based on emotions, desires, emergent voices and perspectives.

In these kinds of transfer we see many of the possibilities which will fuel our opportunities in the near future.