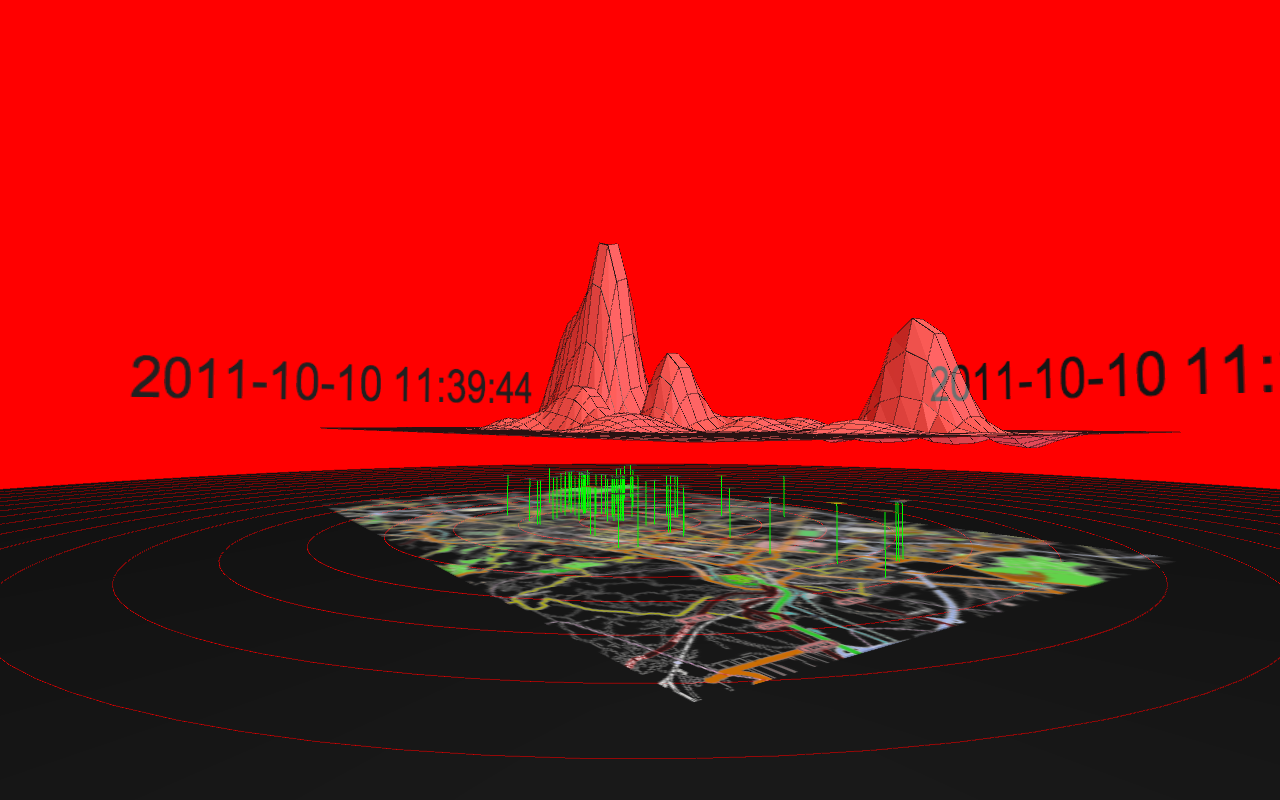 An article titled “NeoReality, ubiquitous publishing and new perceptions of space/time/identity” has ben published on the Rivista di Scienze Sociali.

This article starts from the analysis of our recent project VersuS/ConnectiCity, in its declinations for the realtime analysis of the emotional lives of cities and for the observation of the realtime digital communications exchanged on social networks during the protest of October 15th in Rome.

This is the translated abstract of the paper:

“On OCtober 15th in Rome the large protest stimulated by the Spanish Indignados and by the Occupy Wall Street movement took place along several different planes, traversing the city in different ways.

The analysis of the activity on social networks in the time/space of the protest shows with extreme clarity a continuous mutual penetration between digital and analog worlds, pushing us to hypothesize the possibility of a liquid, mutating fusion of the two dimensions, defining a new city in which the worlds of molecules and bits merge and flow together.

This observation becomes the opportunity to redefine the concept of publishing, transforming it into a domain which is able to traverse arts and sciences in the creation of knowledge, educatio, culture, information and awareness processes focused onto the enactment of concepts such as ubiquity, multiplicity and emergency.”

The project will be presented on Thursday November 3rd 2011 (at 12:00) in Turin, at the Fablab Italia in occasion of the Share Festival. (at Stazione Futuro, via Castelfidardo 22, Turin, Italy) 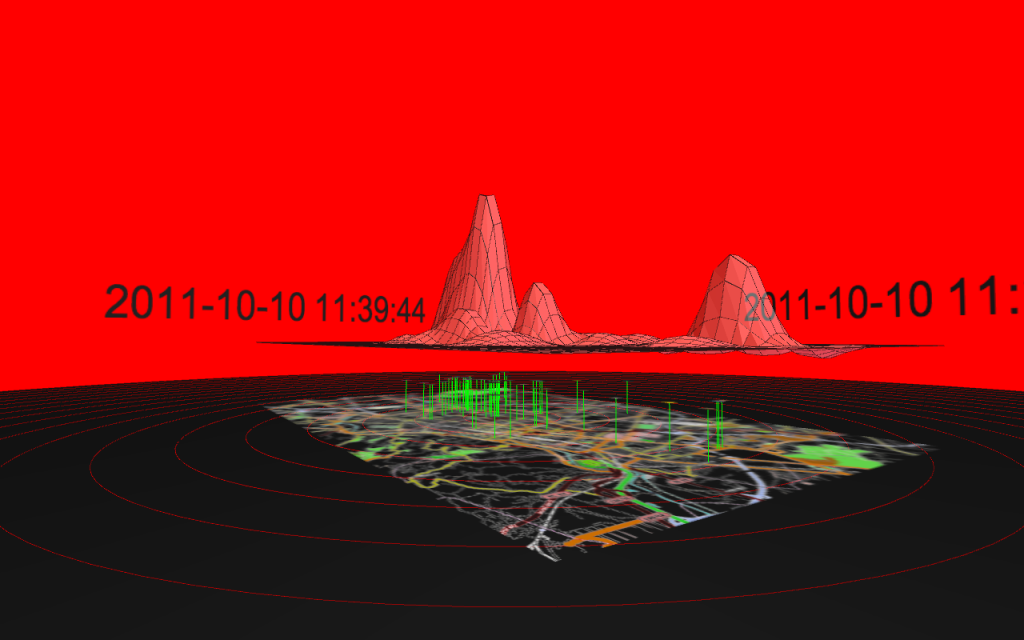