Salvatore Iaconesi and Oriana Persico at Opera Barolo in Turin 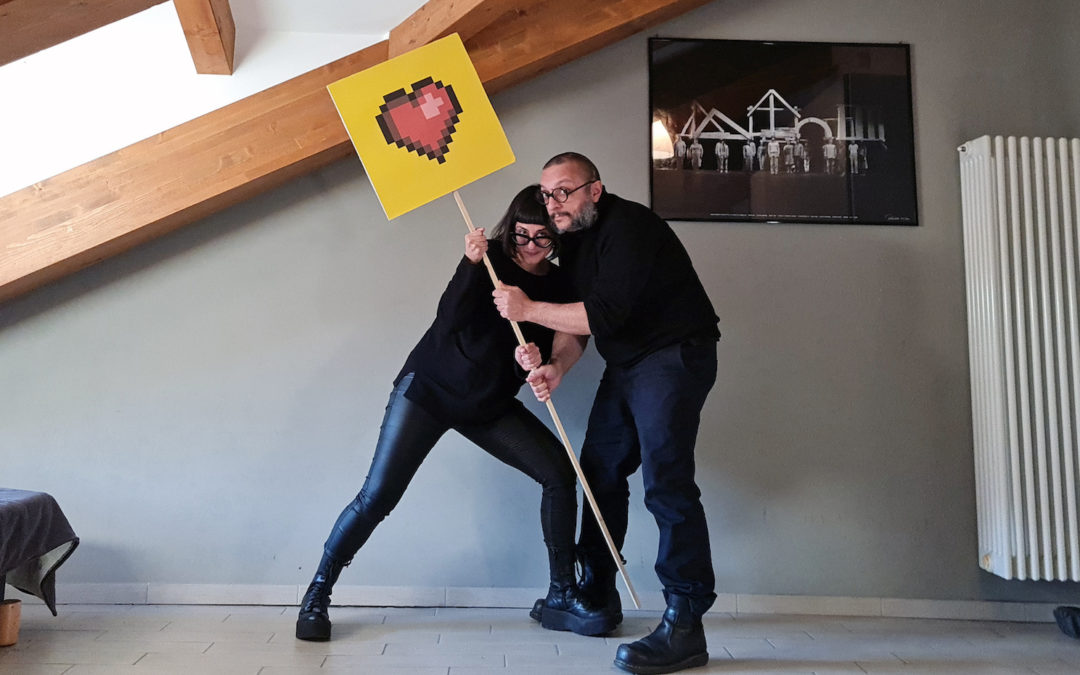 We’re in turin at the Opera Barolo:

Now more than ever, we need Art

Oriana Persico and Salvatore Iaconesi, couple in life and art, choose Turin for a special moment in their life. Opera Barolo welcomes them in residence, as it did with other artists in its long history.

The relationship with artists is in the DNA of the institution. Its Founders, the Marquises Giulia and Tancredi, always nurtured their vision as social innovators through their relation with Artists, collecting the works of their contemporaries, and supporting the education of the younger ones. Just as they alwayss hosted them at the Palace, especially in difficult moments. Silvio Pellico, returning from Spilberg, found a home and work at the Marquses’, becoming their librarian and secretary. Opera Barolo, since the beginning of 2010, had the privilege of being a home for Ezio Bosso. Both created for the schools of the Institutions, for the more fragile ones in our society.

Iaconesi and Persico, chose Turin. For the quality of its Healthcare system and for its texture of creativity and innovation, in a particular moment of their life in which they are redesigning their artistic and research activities.