the encounter of two books, in Trieste: from mental asylums to La Cura 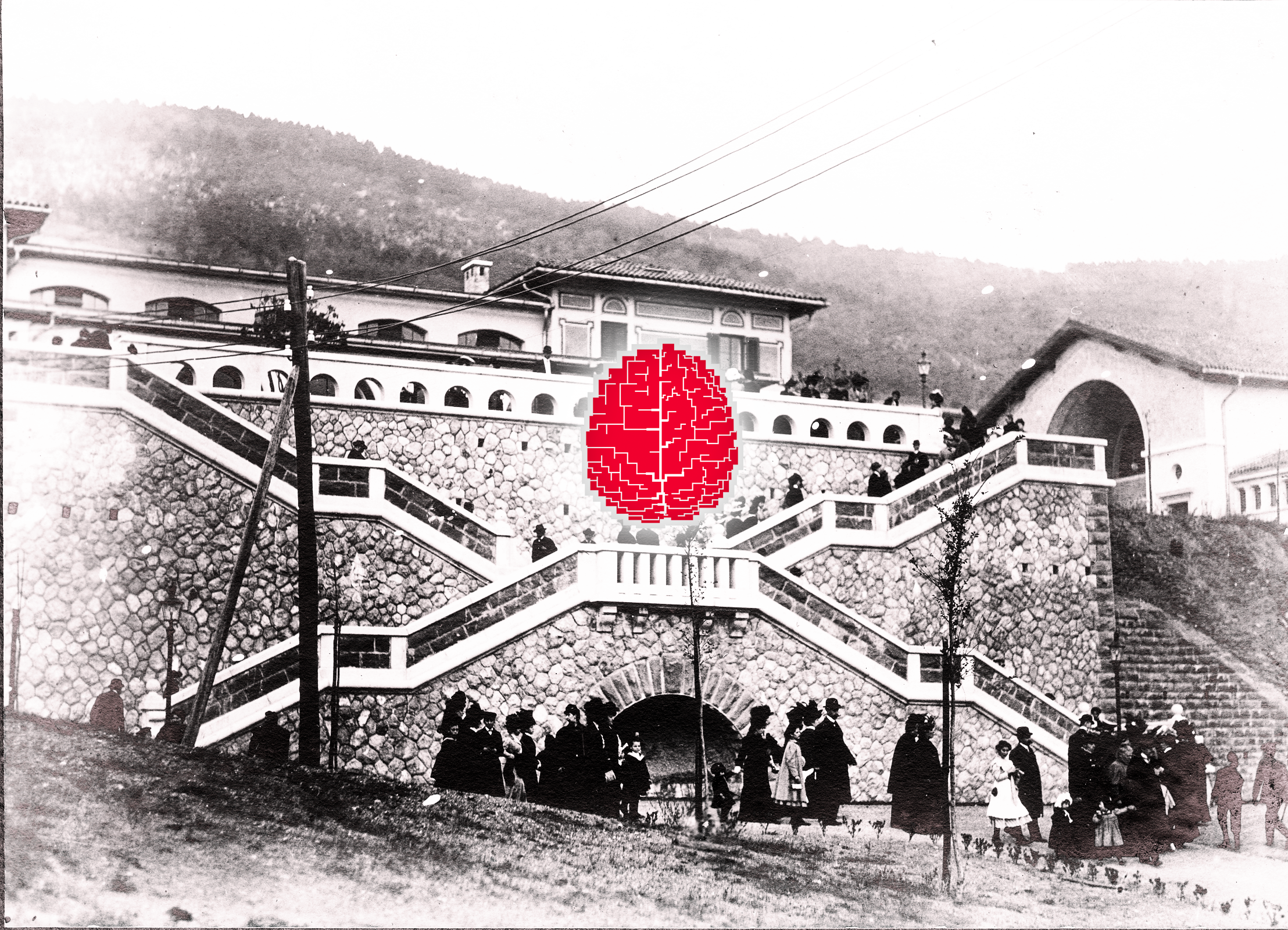 The work of Franco Basaglia has been one of the great inspirations of La Cura. On May 11th 2016 we will be at “Il Posto delle Fragole”, where once was Basaglia’s asylum, to establish a bridge between La Cura and the actions of de-istitionalisation of the mentally distressed by using two books: our “La Cura” and Giovanna Del Giudice’s “… e tu slegalo subito” (“… untie him immediately”).

CLICK HERE TO SEE THE DETAILS FOR THE EVENT

“… the important thing is that we have shown that the impossible becomes possible. Ten, fifteen years ago destroying an asylum was unthinkable. Maybe asylums will go back to being closed, more closed than before, I don’t know. But anyway we have shown that we an assist the mentally distressed in other forms, and this testimony is fundamental. I don’t believe in the fact that an action which can be generalised means that we have won. The important point is another one: that now we know what can be done.”

[Note: excerpts translated from Italian from THIS LINK ]

The architectural complex which hosted Trieste’s psychiatric hospital has been progressively given back to the city. Today it hosts university faculties and services for the citizens, yet it remains a meaningful place for Trieste’s culture: a crucible of tensions and utopias; a laboratory of cultures of tolerance; and location of a marvellous historical rose garden.

“… from the moment in which he passes the wall of internment, the mentally distressed enter a new dimension of emotional emptiness, which is the result of the disease which Burton defines as Institutional Neurosis, and that I would simply call institutionalisation; he gets introduced in a space which was originally intended to make him harmless while curing him, and which is practically built as a place for the paradoxical, complete annihilation of his individuality, as the place for his total objectivation.

If mental illness is, in its origin, a loss of individuality, of freedom, in the asylum the distressed can only find the place in which we will become definitively lost, made object of disease and of the rhythm of internment.

The absence of any projection; the loss of the future; being constantly at the mercy of others without any personal drive; daily life articulated along times which are determined exclusively by administrative needs which cannot take the individual into account, and of everyone’s particular circumstances: this is the scheme of institutionalisation.”

These words do not only apply to psychiatry.

In today’s quantified life institutionalisation is ubiquitous: datafied human beings are constantly captured, analysed, controlled and stuck into little boxes, whether it is in Google’s or Facebook’s bubbles, insurances, consumption, work or else.

Current medicine separates: through classification (diseased/not diseased, able/disable/, sane/insane, through data-driven parameters which are piloted and administered), in the body (the liver doctor, the lung doctor… and they don’t speak with each other), in society (for example as it is kept outside of the hospital, or in the fact that disease separates from work, relations, free time, expression) and in perception (the human being might even convince herself to have become the “patient” and, thus, start living as a patient, becoming her own disease).

This is a metaphor of trends which are more general: algorithms, bubbles, crises and more are constantly separating, classifying, dividing. It can apply to education, health, energy, work, economy.

On top of that, separation also includes the fact that few subjects become able to suggest possible ways of imagining presents and futures. Futures are becoming singular, mono, and administered by these few subjects through education, finance, war, consumption, fear and crises.

These are some of the base assumptions onto which La Cura was started.

A participatory performance about biopolitics, freedoms of representation, expression and determination, about interface politics and about the possibility to construct new aesthetics which enable the sensibility towards interconnection (Bateson), and the possibility to multiply and connect imagination and desire, aiming towards solutions which are complex and socialised, meaning solutions in which participants to society can find their role, activation, relation and desire, implying a reflection of the ways in which institutions’ and organisations’ models can be updated.

Come in Trieste if you can, for a discussion in which we will join Giovanna Del Giudice who has led one of the many efforts to propagate Basaglia’s intuitions across institutions and organisations (in her book she speaks about a controversial case in Sardegna) in the search of the ways in which to bring this to the world by engaging society, and on the ways in which new imaginaries can be crafted, together.