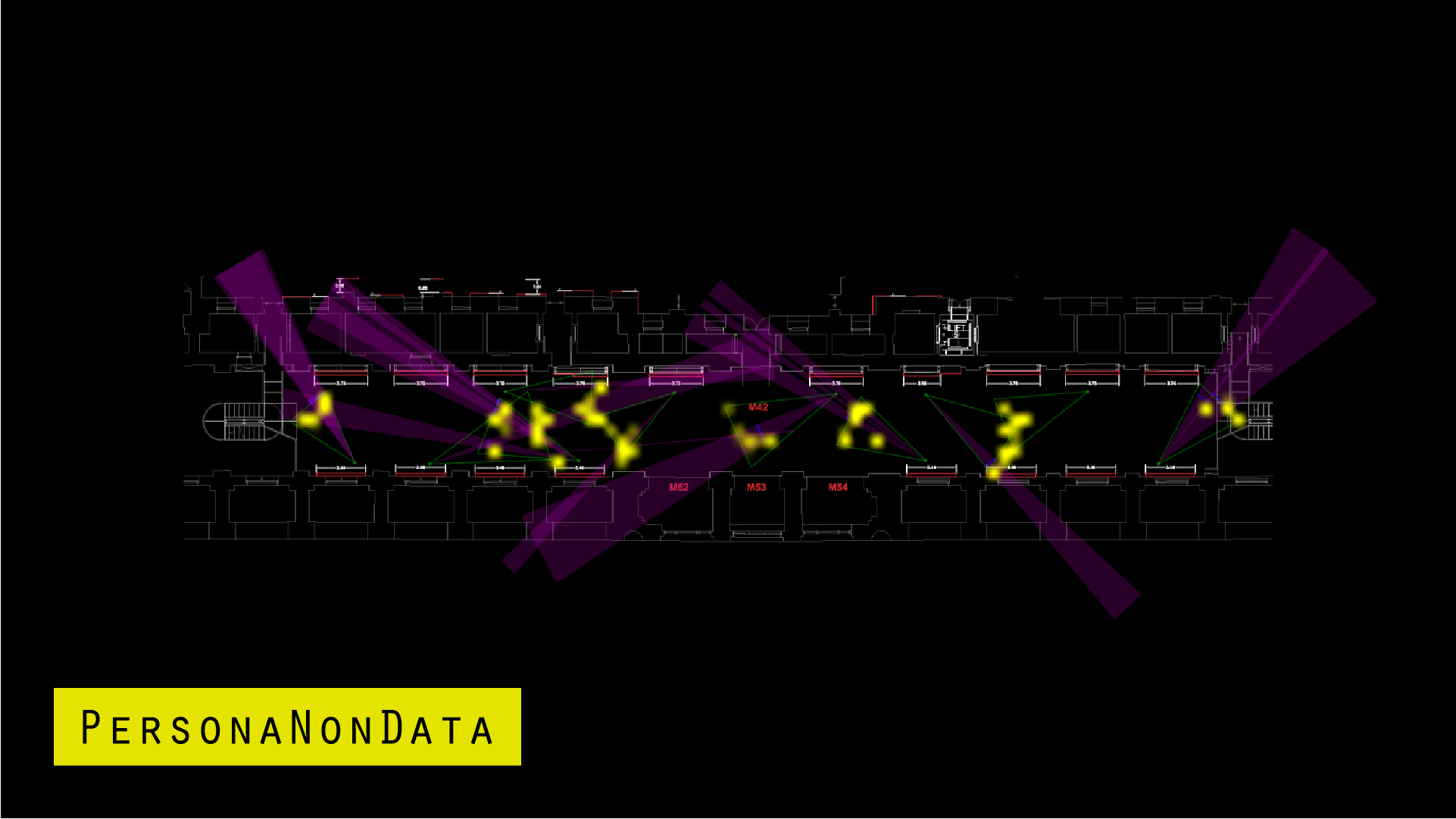 “Persona Non Data”: Art in the age of Big Data 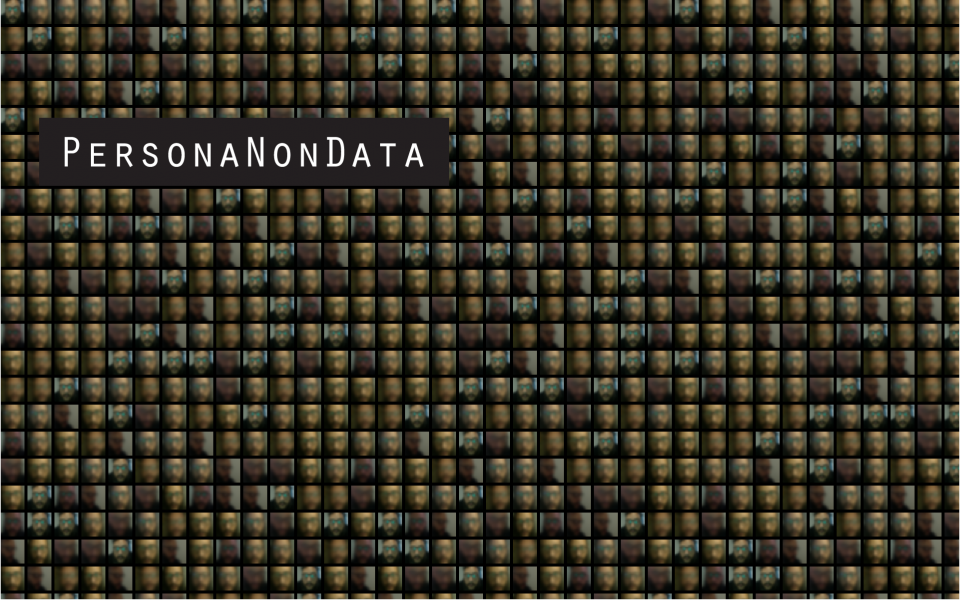 An interactive installation shows how art can join research and technological innovation in the understanding of the cultural transformation in the age of Big Data, investigating on the critical implications originating from the large quantities of data which human beings generate in their daily lives.

Persona Non Data is the interactive artwork that, starting from February 4th 2016, will invade Somerset House‘s exhibit spaces, in London. 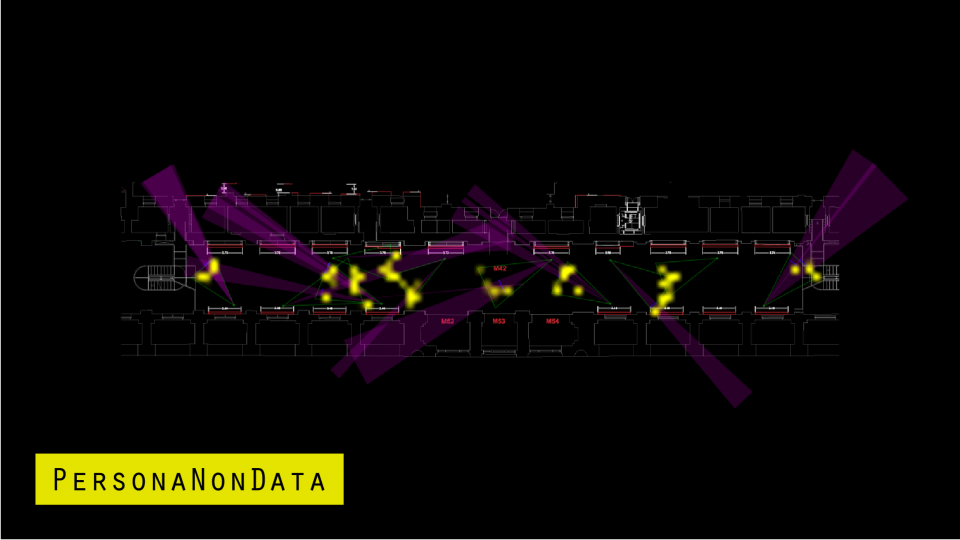 The artwork has been created by Salvatore Iaconesi and Oriana Persico, part of the Art is Open Source collective which has focused its artistic practice on the exploration of the mutations of people’s lives with the ubiquitous diffusion of digital technologies. The artwork has been produced and supported by King’s College Cultural Institute, and comes with the academic lead of Dr. Mark Coté, of the college’s Digital Humanities department.

In Persona Non Data Somerset House itself will be transformed into a large-scale data generator, collecting any form of digital information which is generated by its visitors: their faces and movements as they are captured by CCTV cameras; the ways in which they use the wifi connection; their social networking activities. 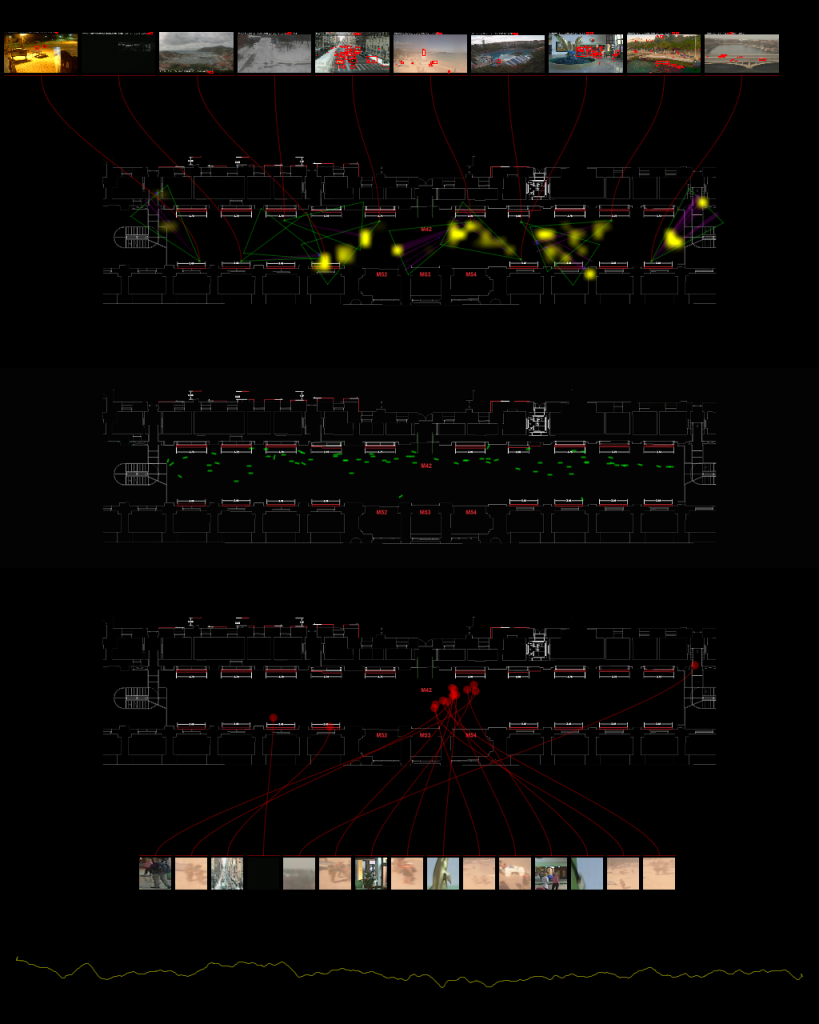 All the data is represented through infoaesthetic visualisations, bringing together information design, complex systems and art.

An artwork of this kind exposes the critical issues of the information era: privacy, invasive technologies, opportunities coming from Open Data, surveillance, the mutation of our habits and behaviours, the transformation of labour, research and education with the advent of BigData, Artificial Intelligence and the emergence of power architectures represented by algorithms. 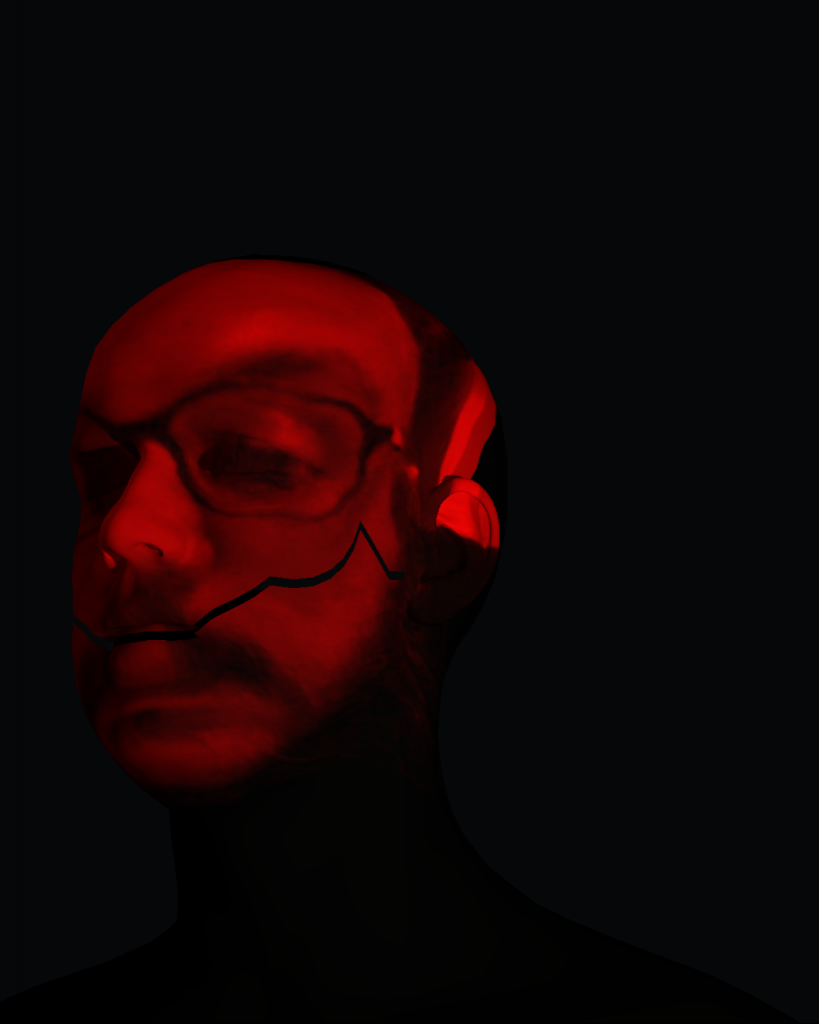 If, on the one hand, the abundance of data and algorithmic intelligence brings forth the possibility for radical innovation for our security, environment, energy and research, on the other hand we see our lives become more controlled, observed and encoded. On top of that, whether we realise it or not, we are transformed into unknowing data generators, as all of our ordinary activities start to generate digital data.

This is one of the themes which the artwork deals with. Among the visualisations in the exhibit a three-dimensional head “wears” the faces of the visitors of the exhibit, which are harvested using facial recognition algorithms, and, thus, they are virtually “employed” in the exhibit itself, for free, without realising it, through their data, just as all of us have become unknowing free labourers of the data industry, in each of our daily activities.

This and other critical issues will be explored in the cultural program which comes with “Persona Non Data”, through seminars, workshops and roundtables.

More information, including dates, events and cultural program at: http://artisopensource.net/persona-non-data/ 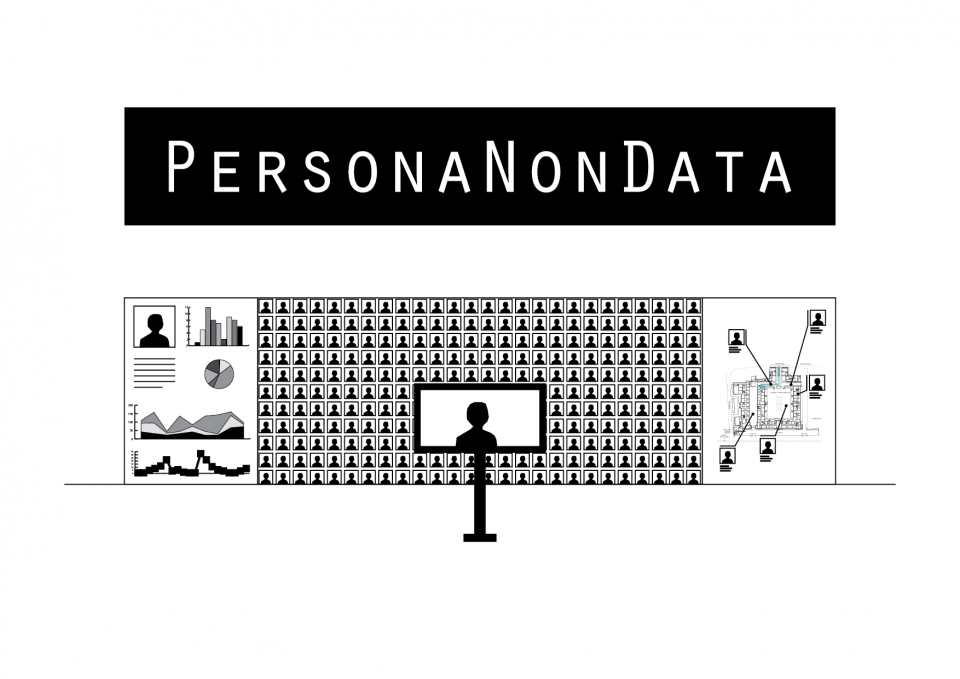