Ubiquitous Commons at Hybrid City conference in Athens: Data to the People 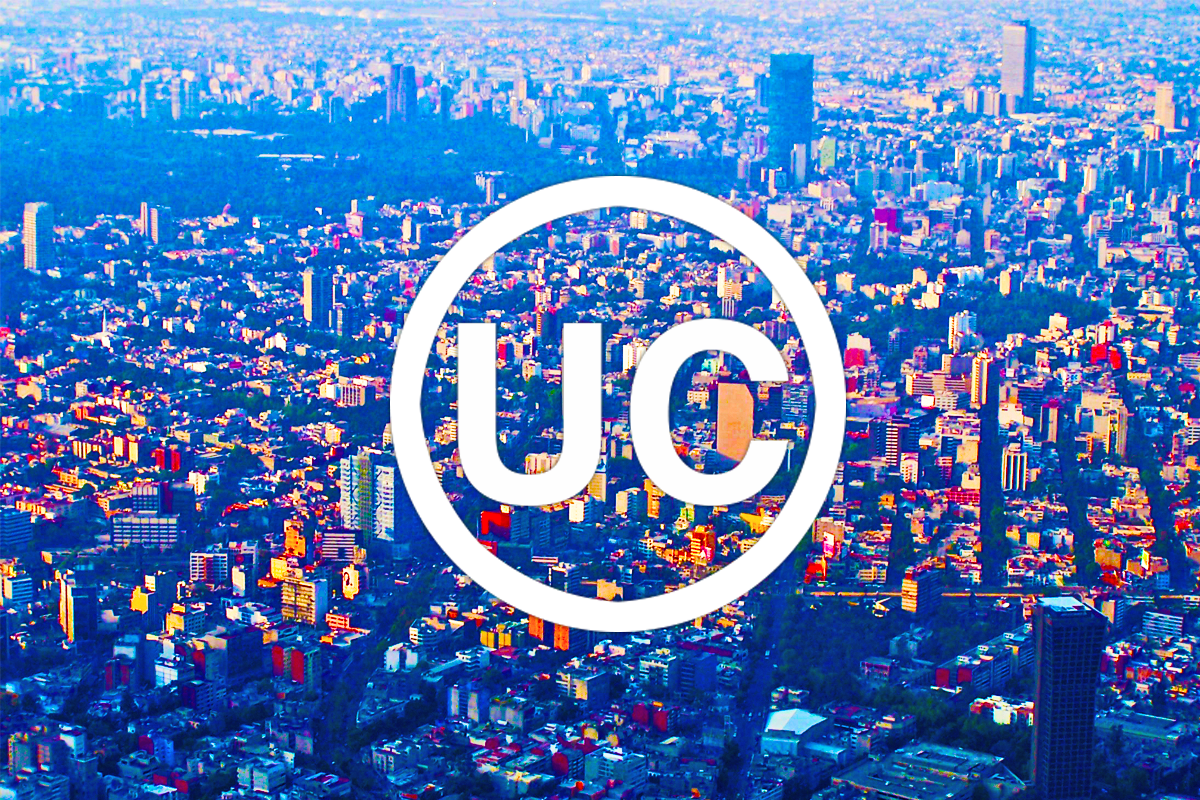 Ubiquitous Commons and Human Ecosystems will be at the “Hybrid City III: Data to the People” conference in Athens, on September 17-19, organised by the University Research Institute of Applied Communication (URIAC), in collaboration with New Technologies Laboratory, of the Faculty of Communication and Media Studies, of the University of Athens.

The paper “Data and the City: moving from surveillance and control to the Ubiquitous Commons” will be presented there.

The paper will be available on the conference proceedings, and here on this website.

Here is the abstract:

Social networks and ubiquitous technologies have transformed the ways in which we communicate, learn, work, consume, express emotions, relate to each other, create and share information and knowledge.

This scenario creates private/public spheres in which users leave digital traces which are used to commoditise human behaviour and expression: for marketing, surveillance, social experiments and more, all without explicit participant consent: current modalities are not sufficient in enabling users to control the ways in which their data is used.

Algorithmic production of information is yet another space in which confusion and opacity are created in people’s perception of how their information will be used: they are not transparent and accountable, and laws, regulations and habits are not structurally able to confront with their continuous, fluid evolution.
This results in the systematic transgression of multiple human rights and expectations. This scenario describes a critical situation which must be confronted with.

In this article we propose a two-phase methodology whose objective is to find resolutive solutions for the presented context, starting from a focus on major social networks (Facebook, Twitter, Instagram).

The first phase is exemplified through a city-based project called Human Ecosystems which, at the time of writing, has been started in multiple cities (Rome, Sao Paulo, Montreal, New Haven, among others).

The project has four steps: re-appropriation; sharing; education; performance.
In the re-appropriation step, public data generated by users on major social networks is harvested and processed, to understand the Relational Ecosystems of the city, and the topic/emotion networks which are expressed by city-dwellers, thus being able to describe information and knowledge flows across communities.

In the sharing stage, all of the harvested and processed information is made available under the form of a source of real-time open data, released under with a peer-production license.

In the education stage, widely accessible workshops are used to engage the population in the understanding of the implications generated by the availability of such data, and of how this data can be used for citizens’ self-organisation, civic action, to understand the cities’ cultures and communities, and for participatory decision-making processes.

In the performance stage, an inclusive laboratory is created in the city in which students, researchers, public administrators, designers, artists and organisations receive support in building these scenarios, understanding them and their critical implications.

In the second phase of the methodology is the Ubiquitous Commons are defined. They come under the form of legal and technological toolkits which describe a “protocol” used to declare the intended use of element of ubiquitous information generated by users. It is an evolution of the concept of the Creative Commons, in the era ubiquitous information and dealing with the qualitative, quantitative, technical, technological and legal implications of these new forms of data.