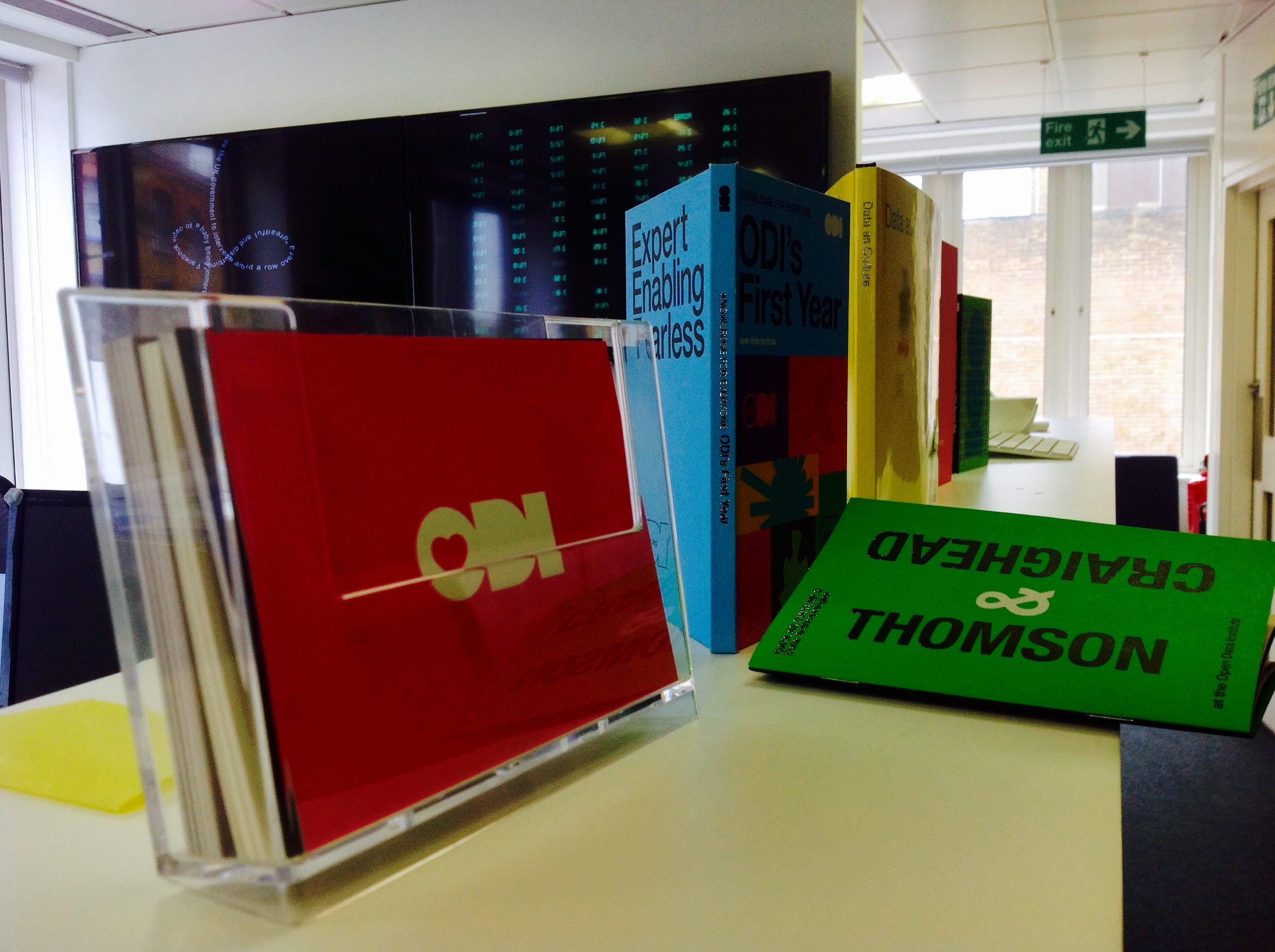 From June 3rd to Jun 5th, a series of events organized by the Big Social Data Research Group at King’s College in collaboration with Citizen Biomedicin Research Group and the Open Data Institute,  engaged AOS in a workshop, a lecture and a public talk.

Below a report from the three events.

1. June 3rd: “Playing with data in the Ubiquitous Commons” – workshop

During the morning session we introduced and explored with participants a series of  key concepts, in particular:

During the afternoon session:

A 2 hours lecture hosted by the Citizen Biomedicine Research Group which involved us and the participant in deep and stimulating conversation exploring:

Among the results, the conversation collaboratively described a tentative scenario in which experiences like “La Cura” and more encoded, industrialized ones like “Patients Like Me” could come together and co-exist according to an ecosystemic approach to suggest new scenarios for the collaborative and participative production of science, social and political actions, economies, activism, and peer-to-peer operative models. 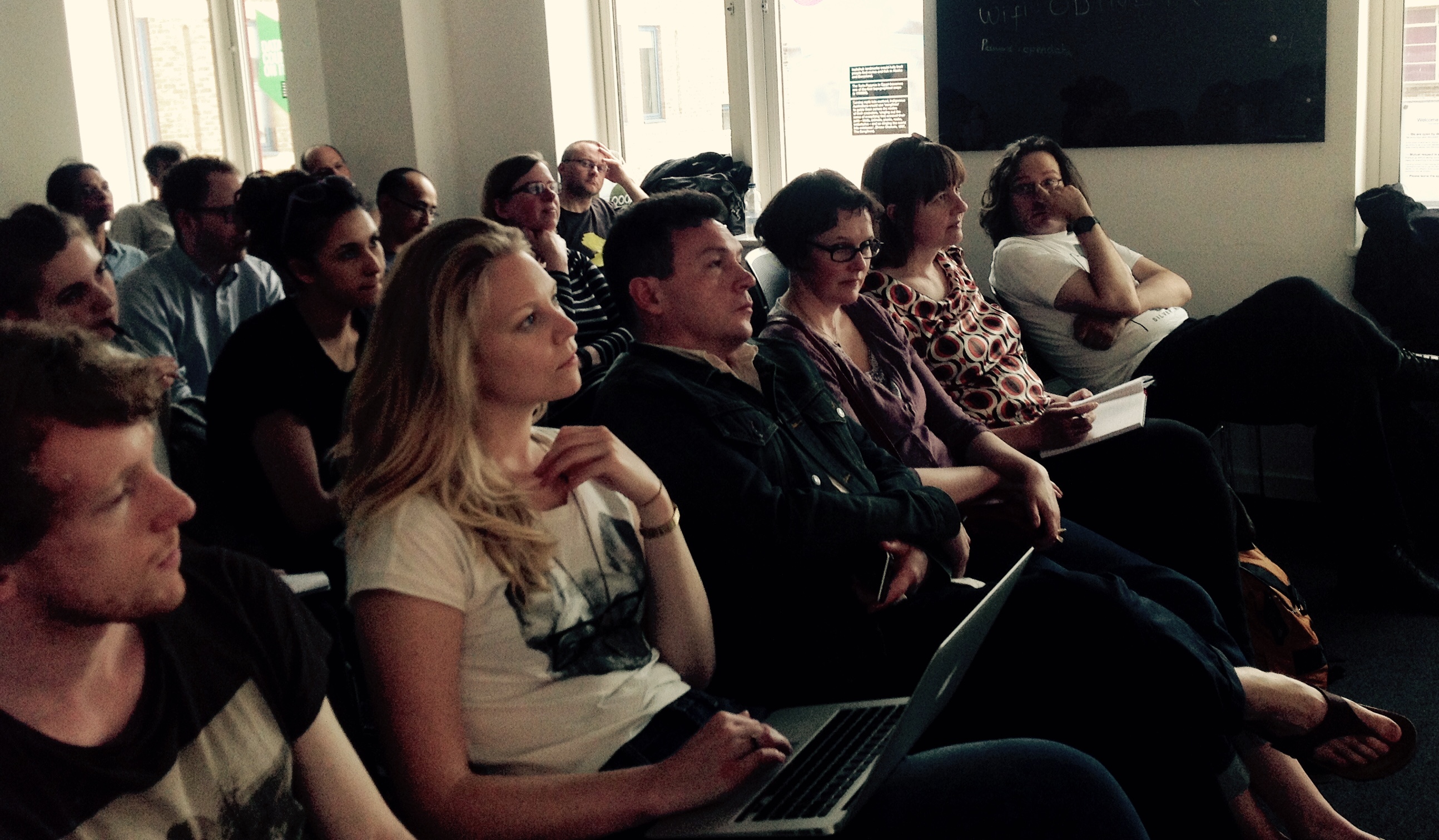 During the discussion we: 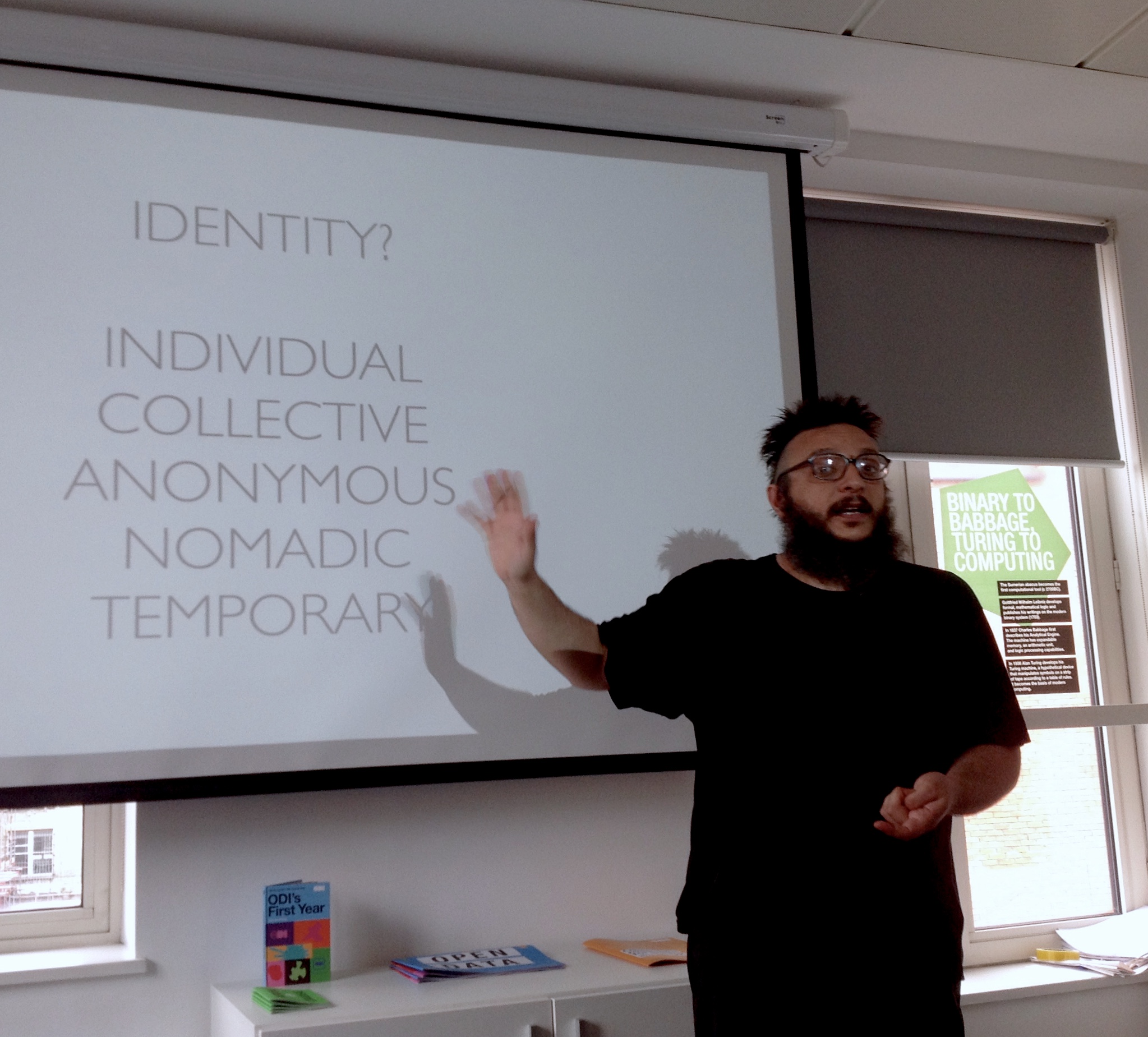 Special thanks to Mark Coté, Tobias Blanke, Barbara Prainsack, Lorenzo Del Savio, Jennifer, Giles Greenway for the wonderful hospitality and to make all of it happen.