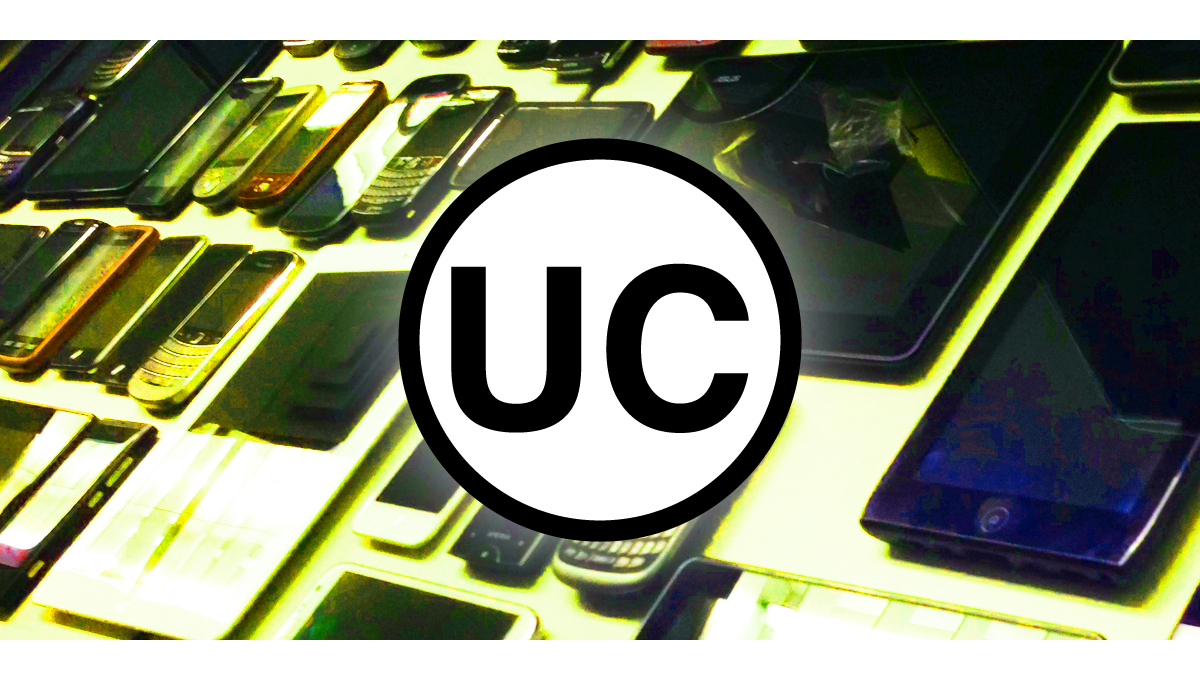 Join us at Nexa Center for Internet & Society, on Wednesday April 8th 2015 from 6pm to 8pm, for an open discussion about and around the concept of the Ubiquitous Commons, the international research effort which is bringing about the development of a legal and technological toolkit through which people and organizations will be able to re-establish the power balance in deciding how their information is used.

The event will take place at Nexa, in Via Boggio 65/a, Turin (first floor).

There will be a live webcast of the event, HERE.

Learn more about the event HERE, by clicking on this link.

In occasion of the 74th Nexa Wednesday, a recurring event which each week brings together practitioners, theorists, researchers and academics to discuss important issues regarding technologies, society and the law, on April 8th, we will discuss the Ubiquitous Commons together with Salvatore Iaconesi, the research coordinator of the project, and Ugo Pagallo,  Professor at the University of Turin, Faculty Fellow at Nexa and who got interested in the project since its creation.

You can learn more about the Ubiquitous Commons HERE.

To keep up with the news about Ubiquitous Commons, follow this page: http://www.ubiquitouscommons.org/updates/

The Nexa Center for Internet & Society is born from the activities of an initially informal interdisciplinary group – with expertise in technology, law and economics – that grew up in Torino from 2003 and that has conceived, designed and implemented a number of initiatives: Creative Commons Italia (2003-present),CyberLaw Torino (2004), Harvard Internet Law Program Torino (2005), SeLiLi, free legal advice on open licenses for creators and programmers (2006-present), COMMUNIA, the European Commission-funded thematic network of 50 partners aimed at studying the digital public domain (2007-2011), Neubot, a software project on network neutrality (2008-present), and LAPSI, the European thematic network on legal aspects of public sector information funded by the European Commission (2010-2012).