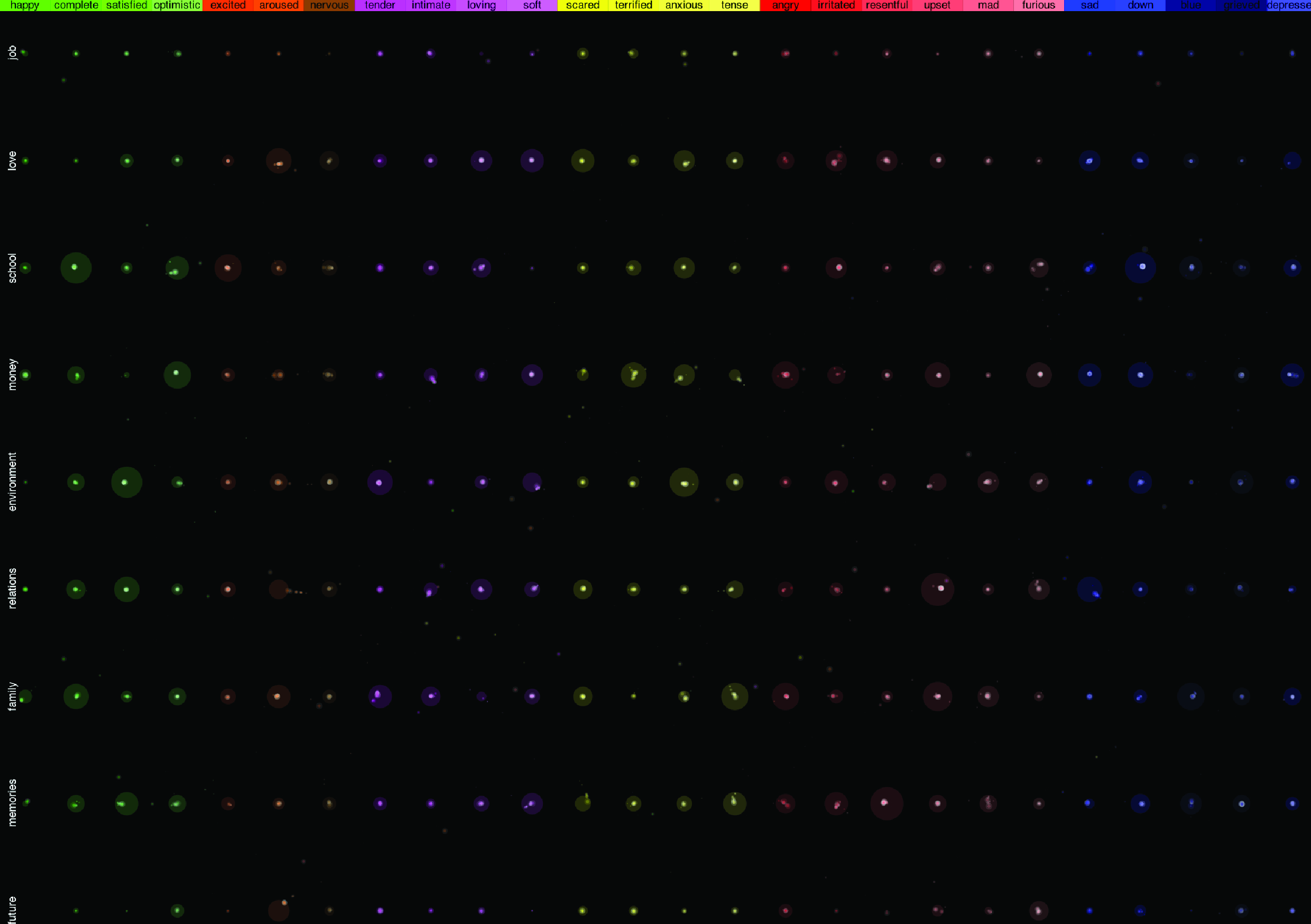 One Million Dreams will be featured at the File Festival 2014 in S. Paulo, Brazil.

This is the 15th edition of FILE – Electronic Language International Festival in São Paulo –, which takes place this year from August 26 to October 5 at Centro Cultural FIESP – Ruth Cardoso.

The festival occupies four spaces in this venue: the Art Gallery, the SESI Digital Art Gallery (building facade), the FIESP Space, and the Mezzanine, besides the pavement of the Consolação, Trianon-Masp, and Brigadeiro subway stations.

One Million Dreams is featured in the video art section of the festival.