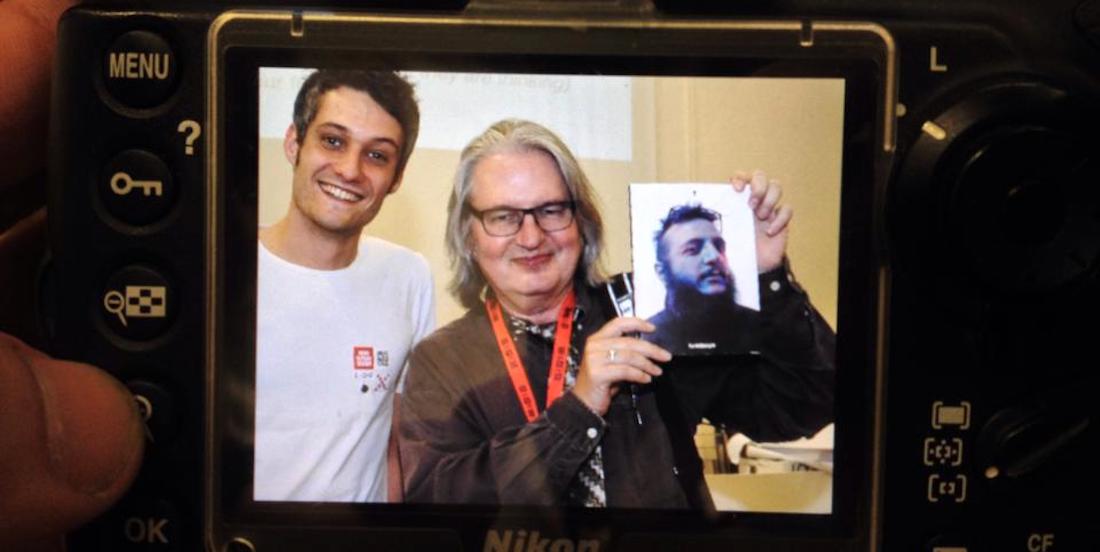 You can see some of the results in the Near Future Design Facebook Group, where you will also be able to get to know the people who joined us in the workshop and all the others, including our wonderful students from ISIA Design School in Florence, who have presented the first book about Near Future Design published in Italy.

We started off with an introduction about our vision about what is and can be Near Future Design, merging multiple practices and disciplines – across ethnography, technological studies, design fiction, transmedia storytelling and more – to 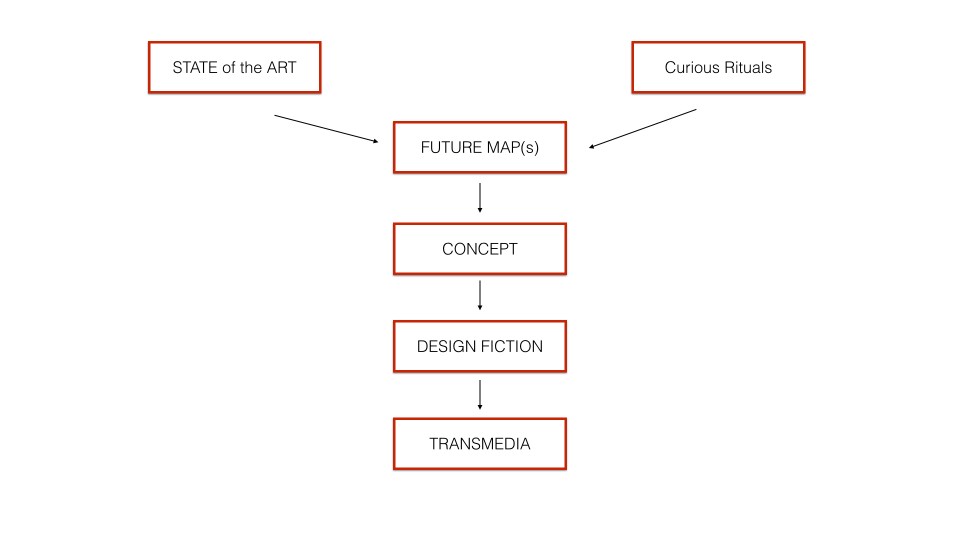 the Near Future Design process

At the end of the workshop we joined Bruce Sterling in a discussion about the importance of performing such processes, and about the radical transformation and addition to the role of Design which they represent: you can find a description of the talk here, on Wired (in Italian).

During the talk, we selected a series of quotes from a series of writers, philosophers and movie directors, to highlight the social, political and philosophical implications of the creation of Near Future Designs, and on the possibility to create and use new codes, languages and imaginaries to build our world and futures, through expression, communication and performance.

“The people who write novels have to take the infinite reality and make it finite, give it an order. A novel has a beginning and an end: for this it is a finite world. The tale, instead, is the only infinite literary genre. A good tale is a story which does not have a beginning and end. To describe the infinite, you sketch a trace of it, which is also infinite. A tale is a trace of infinite.” – Jorge Luis Borges

We used Borges’ quote to describe the necessity to create open narratives, the importance of the need to avoid describing complete, prepared, pre-determined futures, to enable people’s possibility to create their own futures. The question “what comes next?” can be an opportunity for performance, for the creation of our own future, the way we desire and prefer it. Too often it is an act of passive consumption: someone telling you “this is the future”, and you adopting it. 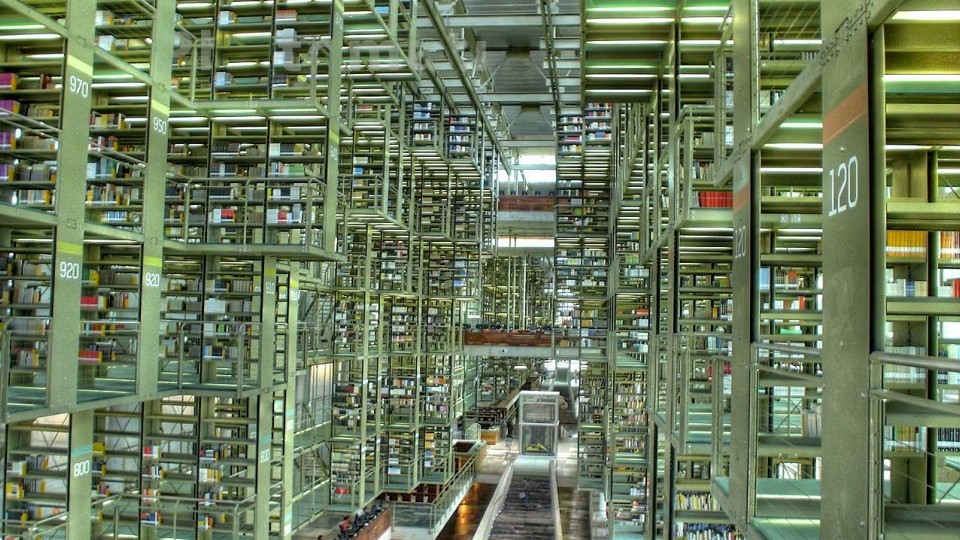 The library of Babel

The Library of Babel is an hallucinatory universe composed by a spatially infinite library made from hexagonal halls, which chaotically collects all of the possible books of 410 pages, in which are all the possible permutations and combinations of letters and numbers.

In the library, all the possible books of 410 pages are present. Therefore it is present the Book of Truth, all of its variants including its opposite, and human beings do not have any way to distinguish one from the other:

« Starting from this incontrovertible premises, he decided that the Library is total, and that its shelves record all the possible combinations of the 25 alphabetical signs, all that we can express, in all languages. Everything: the detailed story of the future, the autobiographies of the archangels, the truthful catalogue of the Library, thousands and thousands of false catalogues, the demonstration of the falsity of all these catalogues, the demonstration of the falsity of the true catalogue […] the translation of each book in all languages, the interpolation of each book in all of the other ones. »
– Jorge Luis Borges

This piece from the Library of Babel was used to allude to the need for our active participation to the description of the future, among the infinite possible ones. While the futures are infinite, many do not make any sense, multiple are dangerous for us, or in opposition to our desires, expectations and ambitions, and so on. From all of them we can potentially learn something, develop new visions, imaginations, ideas, desires, languages and codes. We cal use all of these to create new realities, new codes, and to enact them in performance, with our daily lives. 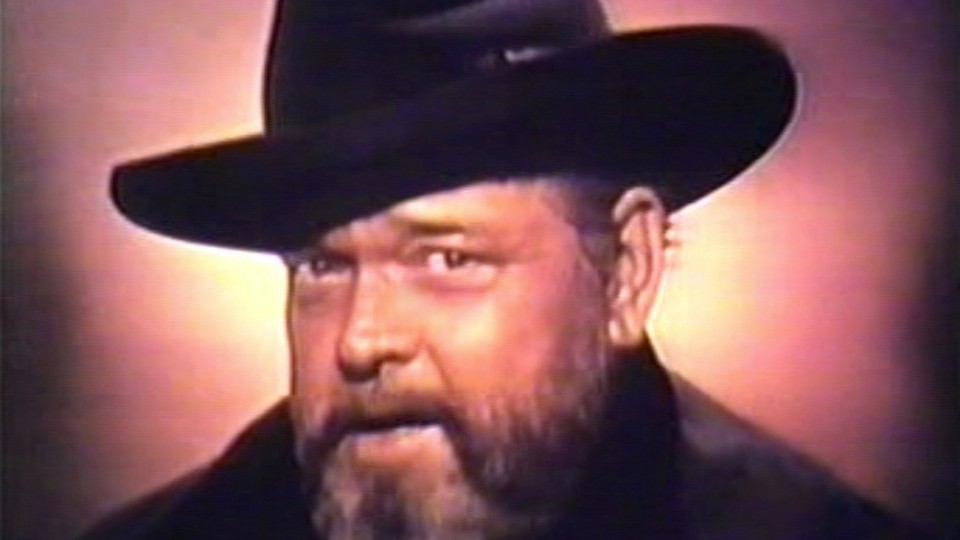 Once, a friend of a friend showed Picasso a Picasso. “No, it is fake”, answered the painter. The same friend got hold of another presumed Picasso, and Picasso said that also this was a fake. The friend took another one, but this was fake as well, said Picasso. “But, Pablo”, said the friend, “I have seen you paint this with my own eyes.” “I can paint a fake Picasso just like anybody else”, replied Picasso.

This quote by Orson Welles points out the problematic aspect of deciding “what is real”. Reality is always an interpretation, originating from cultural, political, social and subjective elements. Reality is a code and a space, and multiple of them exist at the same time, built through language and practice (performance). By questioning reality we can enter a state of openness to possibility, in which we can perform reality, creating new ones, constructively (Picasso painting the fake Picasso).

Go and organize a fake hold up. Be sure to check that your weapons are harmless, and take the most trustworthy hostage, so that no life is in danger (otherwise you risk committing an offence). Demand ransom, and arrange it so that the operation creates the greatest commotion possible. In brief, stay close to the “truth”, so as to test the reaction of the apparatus to a perfect simulation. But you won’t succeed: the web of artificial signs will be inextricably mixed up with real elements (a police officer will really shoot on sight; a bank customer will faint and die of a heart attack; they will really turn the phoney ransom over to you). In brief, you will unwittingly find yourself immediately in the real, one of whose functions is precisely to devour every attempt at simulation, to reduce everything to some reality: that’s exactly how the established order is, well before institutions and justice come into play.

This quote from Baudrillard describes the relation of “fake” and simulation with reality. “Fake” is not “not real”, it is another real, which interweaves itself with the consensual reality, creating new spaces of perception, cognition and imagination. It defines new possibles, new possible realities, which will be interpreted by human beings and by societies, who will react and perform accordingly. Fake is real. 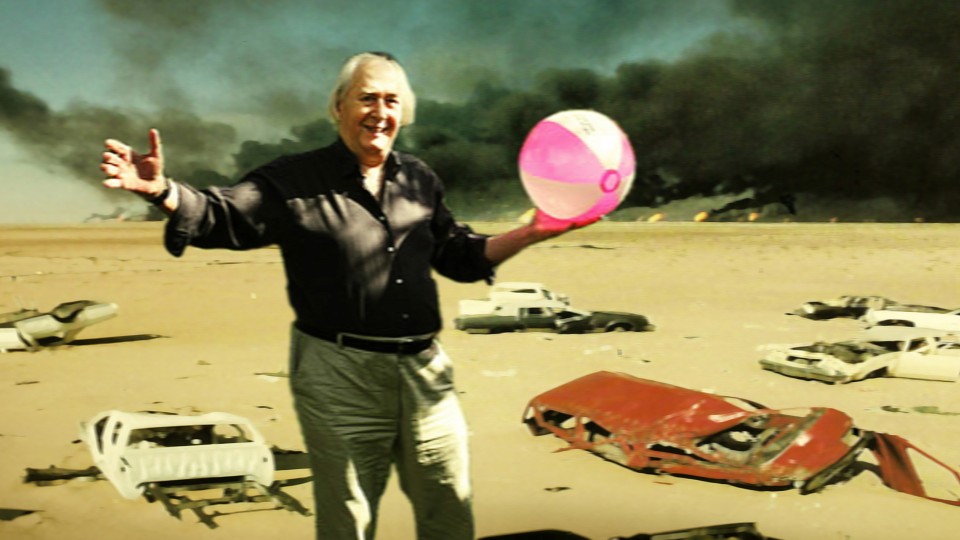 Everything is becoming science fiction. From the margins of an almost invisible literature has sprung the intact reality of the 20th century.
– J.G. Ballard

This quote from J.G. Ballard explains the role of Science Fiction within our societies. Science Fiction as a probe, as an exploratory performance into possibility, into possible worlds, to open them up for discussion, expression, critique and enactment. A sensor for “the possible”. We believe that the same can be said for Art. 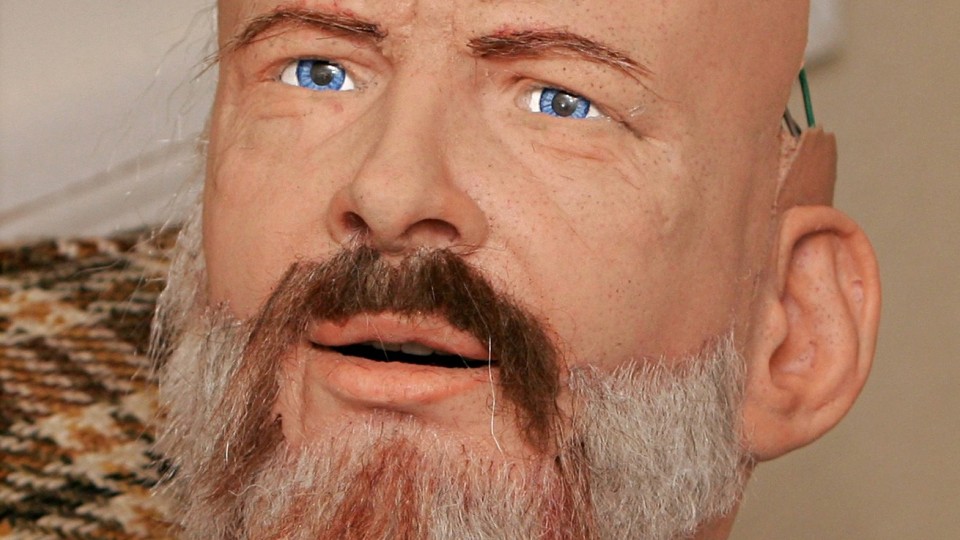 If you think this universe is bad, you should see the other ones.

This quote from Dick describes the possibility to take into account a plurality of different futures, and the critical aspects of this consideration, which opens up not only the opportunity of understanding, describing and designing (for) them, but also highlights the importance of embracing active modalities to describe our desired, preferred futures, and to enact them through the performance of our daily lives. 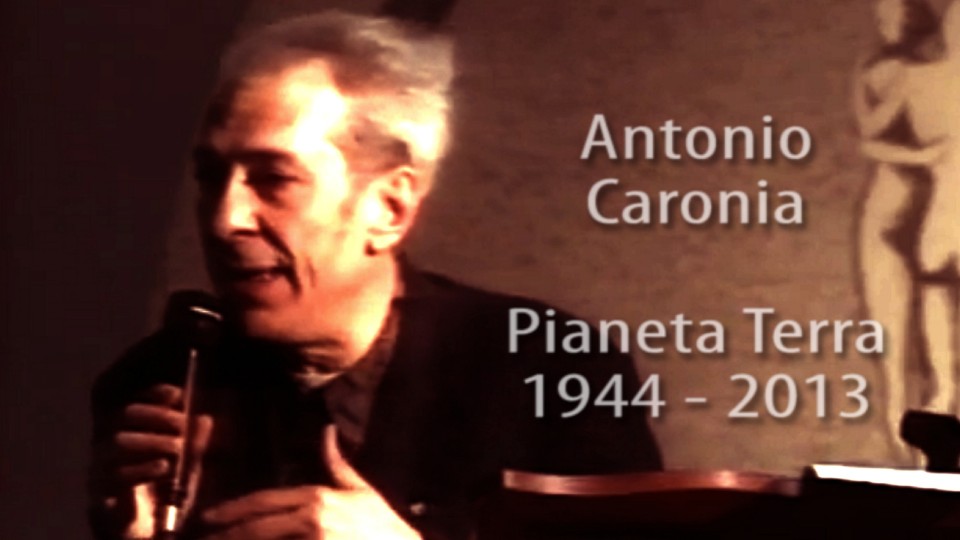 It is not a random fact that futurology is developing in an historical moment such as the present one, in which we are witnessing a radical mutation of our planet.
Wether we call it “post-industrial society”, “information society”, “technotronic age”, “superindustrial society” or “third wave”, the progressive emergence of a new reality is clear: the situation of the planet is changing, in the ways in which we work, in our lifestyles, in the social and political conflicts, in economy and love, in the institutions and in the codes of behaviour.
Understanding this mutation is essential to direct it, to deal with the emergencies and with the effective risks of catastrophe (environmental, social, economic) which will not address themselves. The work on the understanding and forecasting of the future seems essential to adequately confront with all of these issues. At the condition which this work does not generate a caste of super-technicians who assume for themselves the right to decide – alone or together with the bureaucracies which govern us – everyone’s destiny.
On the direction of this destiny the last word pertains to the people: there must be no doubt about this.
–Antonio Caronia

The presentation can be seen on Slideshare: