In the book our contribution is titled: “An Emotional Compass: Emotions on Social Networks and a new Experience of Cities”

Here is a short sample of the introduction of the chapter:

“We say the map is different from the territory. But what is the territory? The territory never gets in at all. […] Always, the process of representation will filter it out so that the mental world is only maps of maps, ad infinitum.” (Bateson, 1972)

When we experience territories, we create stories. We model these stories using mental maps, referring to one person’s point of view perception of their own world, influenced by that person’s culture, background, mood and emotional state, instantaneous goals and objectives.

If we move along the streets of my city in a rush, trying to find a certain type of shop or building, our experience will be different than the one we would have had if we were searching for something else.

Focus will change. We will see certain things and not notice other ones which we would have noticed otherwise. Some things we will notice because they are familiar, common, or because associate them to our cultures, to memories and narratives. All this process continuously goes on as our feelings, emotions, objectives and daily activities change, creating the tactics according to which we traverse places and spaces, to do the things we do.

In this, our mental maps – the personal representations of the city which we build in our minds to navigate them to fulfill our needs and desires – live a complex life as our perception joins into the great performance of the city.

Dissonance is the essence of the city itself, and represents its complexity, density and opportunities for interaction. 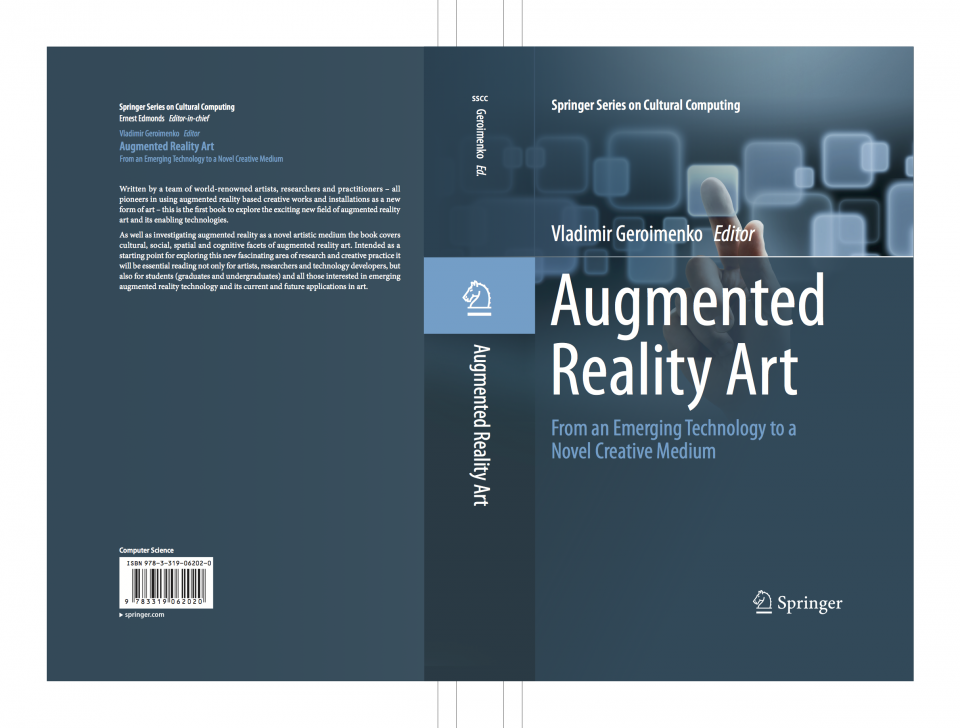