Near Future Design at TEDxRoncade 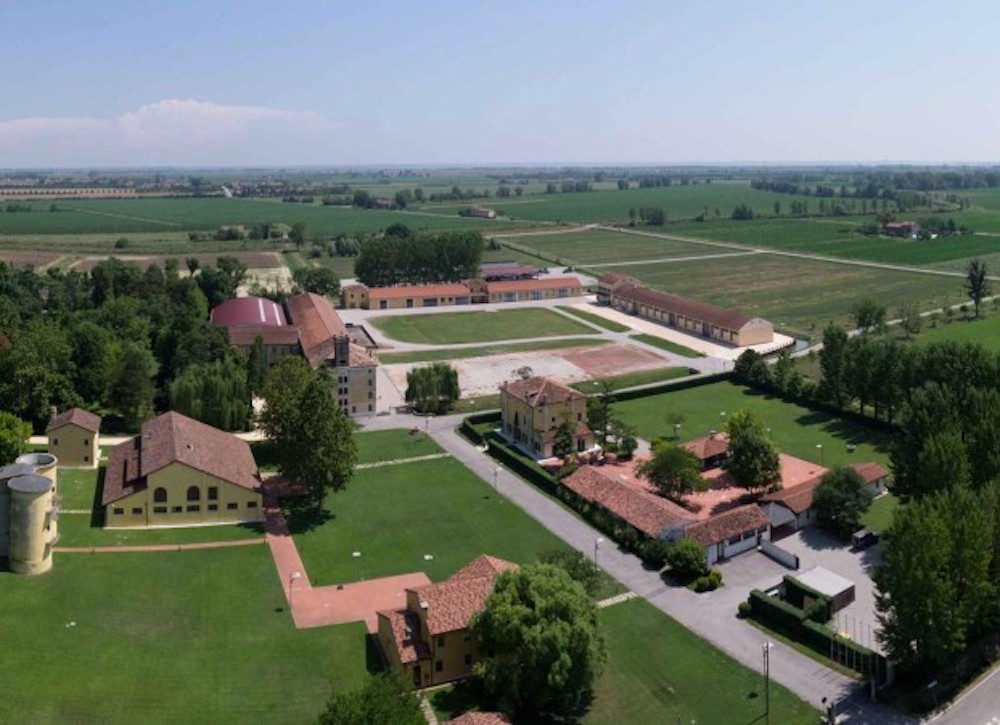 Art is Open Source will be at TEDxRoncade to talk about Near Future Design on February 22nd 2014.

“The idea of progress is written in the landscape. The eras of agriculture and industry have transformed the ecosystem. For centuries, their technologies have defined the boundaries of what is possible. In the era of knowledge, where value focuses on immateriality, the idea of progress transforms. The logics of the ecosystem – from biodiversity to complexity – extends to culture, economy, design: the landscape of knowledge unites the heritages from the past to the richness of opportunities for the future.

If we are able to become aware of it, we will be able to start thinking about progress, again: embracing the road to a form of innovation that is dense with meaning.”

From this perspective we will explore the point of view of Near Future Design, a set methodologies whose purpose is to abandon the idea of a singular future, and to transform our perception through the possibility to shift our perception of “what is possible”.

From the creation of the Future Maps, built starting from a careful comprehension and evaluation of the State of the Arts and Technologies, to the ethnographical understanding (and, again, mapping) of emergent behaviours and rituals.

To comprehend the passage from the established narratives (what we perceive as our normal, daily lives and practices), to the discovery of the strange now (patters of recurring behaviours and rituals for which there is still no “encoded” and commonly understandable meaning), to the mapping of the future possibilities (the possibility to understand technical, technological and processual trends, for as they are now, and the degrees of likelihood according to which they will evolve in the future). All done to design the New Normal, the things which, according to a varying degree of plausibility, will constitute the new “version” of our daily lives, in 5 years, or in 1 year, or in 1 month, or even later on, this afternoon.

We then use arts and design to expose the New Normal, using acts of world-building implemented using Transmedia Narratives, to open up these scenarios, to transform them into global, participatory performances. To shift our perceptions of what is possible, to open up critical, immersive conversations in which our desired and preferred versions of the future can emerge.