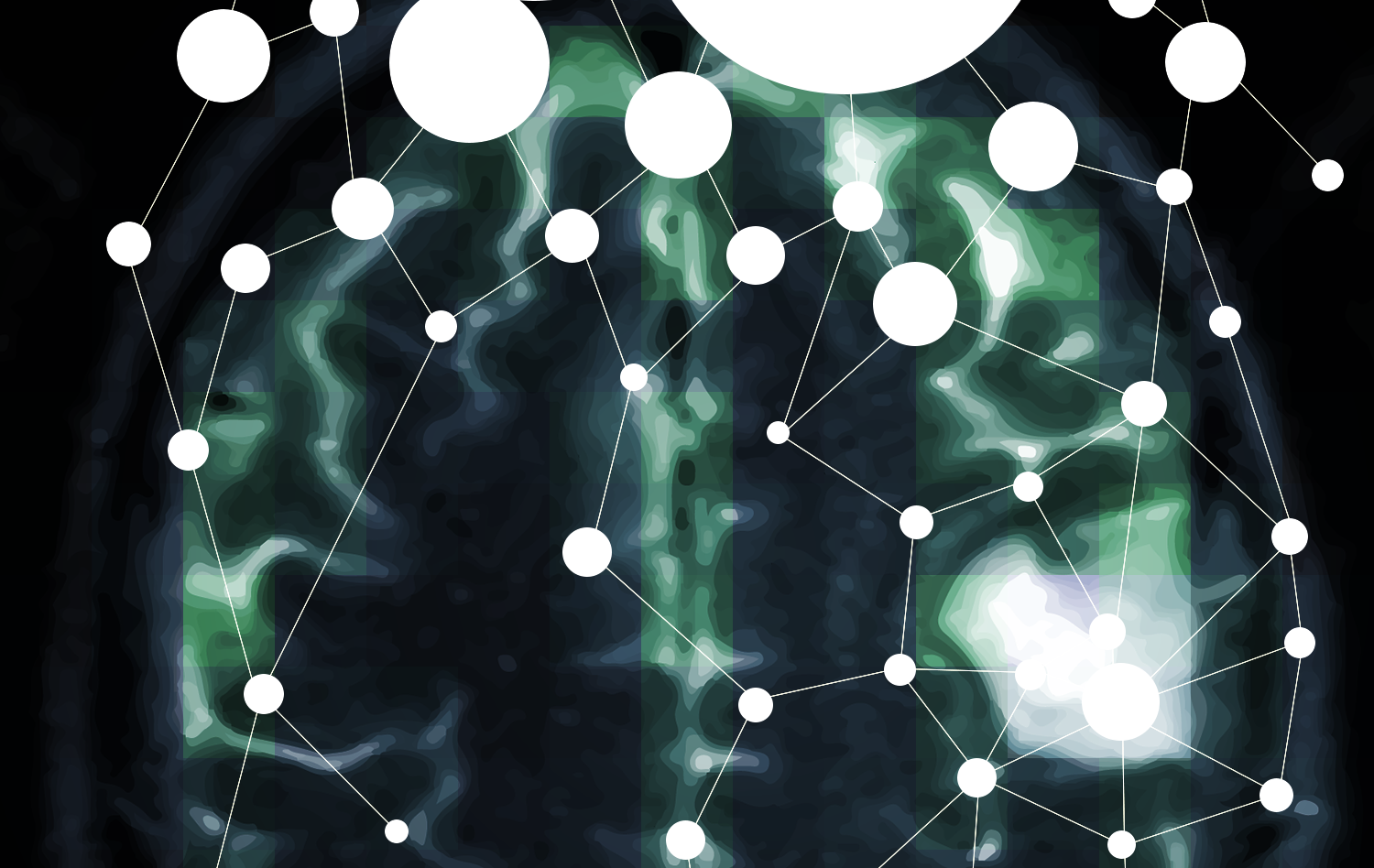 As part of our current focus on Participatory Media, Media@McGill presents two innovative case studies in Participatory Medicine, exploring the creative ways in which networked communications are currently being used to empower patients and patient communities.

Patrick Dubé, of Umvelt Service Design, coordinates a Living Labin partnership with the Société des Arts Technologiques (SAT) and the CHU Sainte-Justine children’s hospital in Montreal. His presentation will address how digital, interactive and immersive arts practices contribute to the humanization of health care for young hospitalized patients in this “living laboratory.”

La Cura, a web-based experiment in a crowd-sourced “cure” for cancer, will be presented in the form of an exchange between Media@McGill’s Postdoctoral Fellow, Alessandro Delfanti, and Art is Open Source members Salvatore Iaconesi and Oriana Persico. Diagnosed with brain cancer in 2012, hacker and designer Salvatore Iaconesi published his personal medical data in an open format online, and invited the public to respond. The result attests to vast range of what a cure might entail in the information age (www.opensourcecureforcancer.com).

The conference is free and open to the public.

At the heart of unique experiences involving the mind, the heart and the body through pain, joy, birth, illness and death, health care centres are often the seat of a complex symbolism, which goes beyond the delivery of care. In a society that focuses more on the person behind the disease and on the experience behind the care, the concept of “hospitality” gradually returns to its original sense of welcoming, of dialogues, of collective sense-making through a new phenomenon: user-driven open innovation. Through several examples, mostly living labs from the international and local scene, we will illustrate how seeing health care centres as social hubs can enable new forms of technological and social innovation, not only through an actualization of the patient-partner relationship, but also through an active participation of civil society as a whole.

In September 2012 Artist, Engineer and Hacker Salvatore Iaconesi was diagnosed with a brain cancer.

He decided to turn his tumor into a global bio-political performance to reclaim his complexity as a human being and, in the meanwhile, to break new grounds performing a radical experiment: publish online his own medical data to crowdsource his cancer, engaging people from all over the world to find a cure and to discover what it could mean to be cured in the information age.

The narrative interweaves themes such as Open Data and privacy, to propose an analysis of the anthropological, emotional, financial, technological, spiritual, scientific, sociological, bio-political and philosophical complexities of Medicine in the digital era.

Cancer – and the cures suggested by people from all over the world – becomes a radical example of our condition as contemporary human beings, a powerful metaphor that becomes useful to define ways in which to express and share art, creativity, scientific research, experiences, stories and ubiquitous conversations in ecosystemic, holistic ways, fostering the vision of human societies which are aware that their well-being depends on the well-being of all of their members.

The story and the process show how we now have the tools – technological, methodological, relational and anthropological – to enable people to be aware, active and engaged agents of their societies.

Patrick Dubé After obtaining a Masters degree in Anthropology and conducting Ph.D. studies in geomatics, Patrick Dubé started a career as a research scientist in the field of health care ICT. Since 2006, he has helped organizations enhance their creative and innovation practices and methodologies. Directly involved in several open innovation initiatives with cities, SMEs, non-profit organizations and citizen communities, he currently leads the SAT/CHU Sainte-Justine Living Lab in the field of health care humanization. He also presides the Montreal Table of living labs.

Alessandro Delfanti is a postdoctoral fellow at Media@McGill, McGill University, Montreal, where he works on the role of participatory media in contemporary biomedicine and has taught an undergraduate seminar titled Online Cooperation in Daily Life. Alessandro also teaches Sociology of New Media at the University of Milan and is a member of the research group on science communication at SISSA, in Trieste. As a journalist he writes about science and digital cultures for several Italian newspapers and magazines. He is the author of Biohackers. The Politics of Open Science (London: Pluto, 2013) and of Introduzione ai Media Digitali (Bologna: Il Mulino, 2013).

He currently teaches Interaction Design and cross-media practices at the Faculty of Architecture of the “La Sapienza” University of Rome, at ISIA Design Florence, at the Rome University of Fine Arts and at the IED Design institute.

His artworks and performances have been featured worldwide in museums, at festivals and conferences.

Salvatore actively participates to global discussions and actions on the themes of freedoms, new forms of expression and on the future scenarios of our planet from the points of view of energy, environment, multi-cultural societies, gender mutation, sustainability and innovation on both society and business, collaborating with institutions, enterprises and international research groups.

Oriana Persico holds a degree in Communication Sciences, and is an expert in participatory policies and digital inclusion. She is an artist and writer. She has worked together with national governments and the European Union towards the creation of best practices, standards and research in the areas of digital rights, social and technological innovation, Digital Business Ecosystems (DBE), practices for participation and knowledge sharing. Oriana writes critical, scientific, philosophical and poetical texts that connect to the cultural, sociological, economic and political impacts of technological innovation. She is an expert on the formal analysis of cultural and social trends, with a specific focus on social networks. She creates breakthrough communication campaigns, performances, research methodologies and strategies.