The Near Future of Education: a potential revolution, at ISIA in Florence 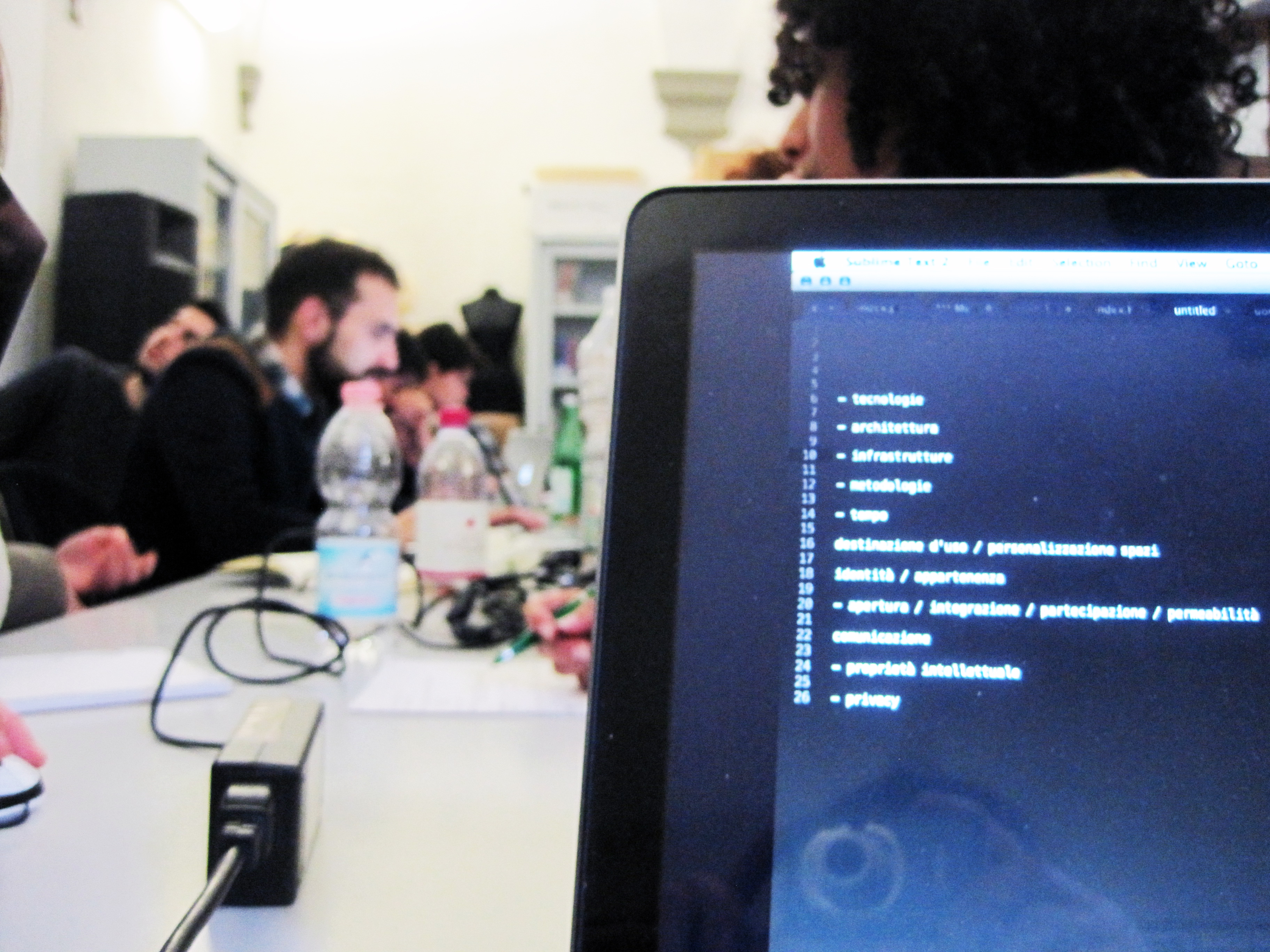 Crisis and Transformation of the Education system: the Near Future of Education in Florence.

What happens during a crisis? Transformation.

Note: this article was originally published on Luca De Biase‘s blog under the title “Crisis and Transformation of the Education System: The Near Future of Education in Florence”

Update: you will be able to follow the updates of the ISIA Process in Florence on the Near Future Education Lab on Facebook, or on the pages of Nòva24, on il Sole24Ore in the next few days (follow the FB group and this site to know more)

the Assembly at ISIA Florence

This is what is happening in ISIA, Florence’s school of design, where the students are leading a disruptive effort to co-create their own future of education.

When faced with semi-bankruptcy originating from the financial cuts, and with the certainty of being thrown out from the buildings in which they reside because of the lack of government funds to pay for the rent, the teachers and students at ISIA Florence started a protest. Flash mobs, social network campaign and city interventions were enacted to protest against the probable closure of the school. 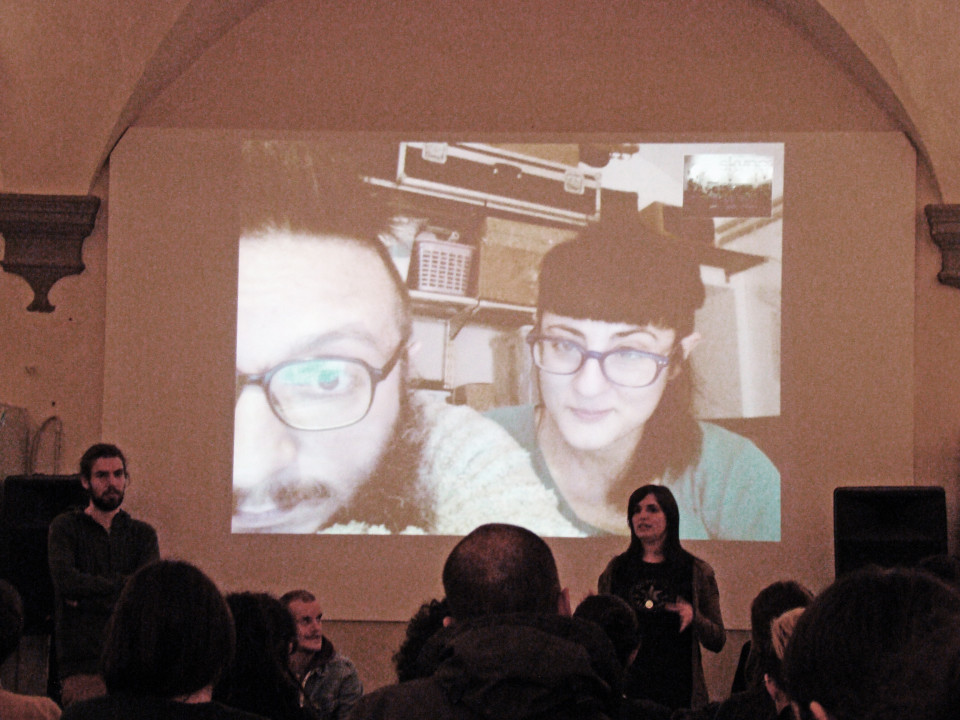 Soon enough it was clear that this was only the latest of a never-ending series of states of emergency, and that dedicating all this effort towards resolving one problem, would not change anything for the future, that would still be characterised by a sequence of emergencies, one after the other.

A decision was taken.

Starting from the Near Future Design course, and quickly spreading to the whole school, we decided to reinvent our reality with the most our powerful tool: the Design. We started building the Near Future Design of Education, to push a bit further people’s perception of what is possible, and using this shift to enact a performance, in which the design actually comes to life.

The students are now in a constituent phase, in which they will unite into a Foundation – or other form of legal organisation –, organised using Holacratic models. This new organism will enact the design, by changing the rules of the game. Stepping away from protest mode, and moving into the making mode by changing roles: from subjects begging their rulers to receive hearings and a few coins to survive, to partners, co-creators of the future of the education system. 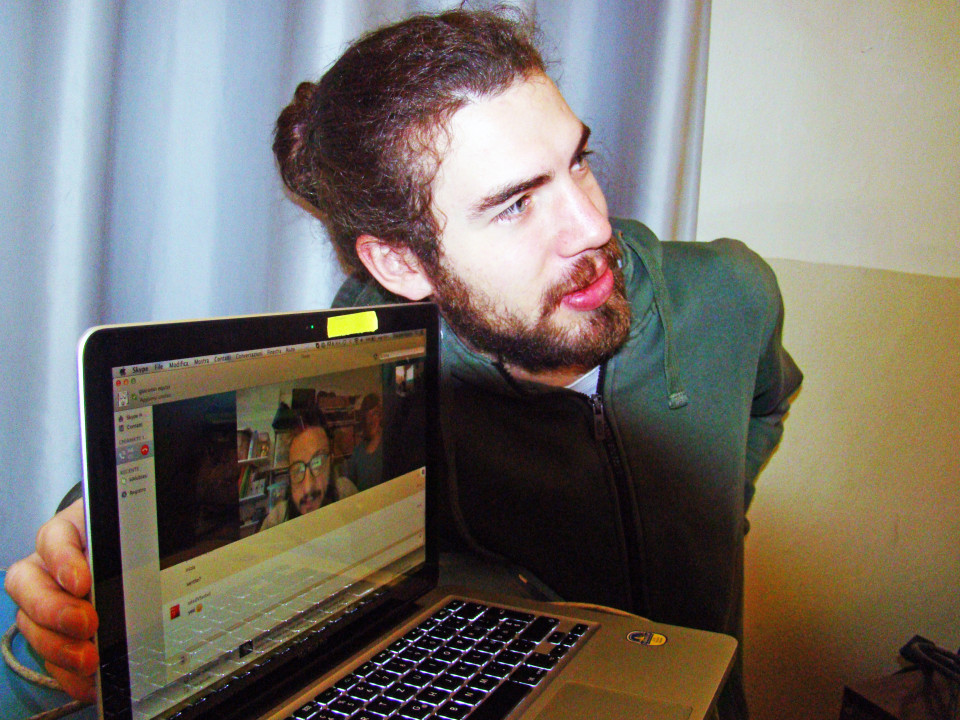 joining in the revolution

From the point of view of the course, the story will have a peculiar twist. At the end of each academic year it is common practice for the students to produce a publication featuring their Near Future Designs and the methodologies and techniques used to conceive and implement them.

This year’s publication will assume a very distinctive form: a series of European projects – which will be actually presented – and a open toolkit (made from software, tools, information and opportunities for interaction and interconnection), to make the process replicable and scalable.

The story has just begun, and you will be able to follow and take active part in it on the physical and digital pages of Nòva24, on Il Sole24Ore, and on the many forms of presence which this wonderful group of students will be maintaining on social networks and in cities.

The future does not exist: it is a performance, which we enact with every single one of our decisions.