Drawing after Drawing: the many lives of an ancient media 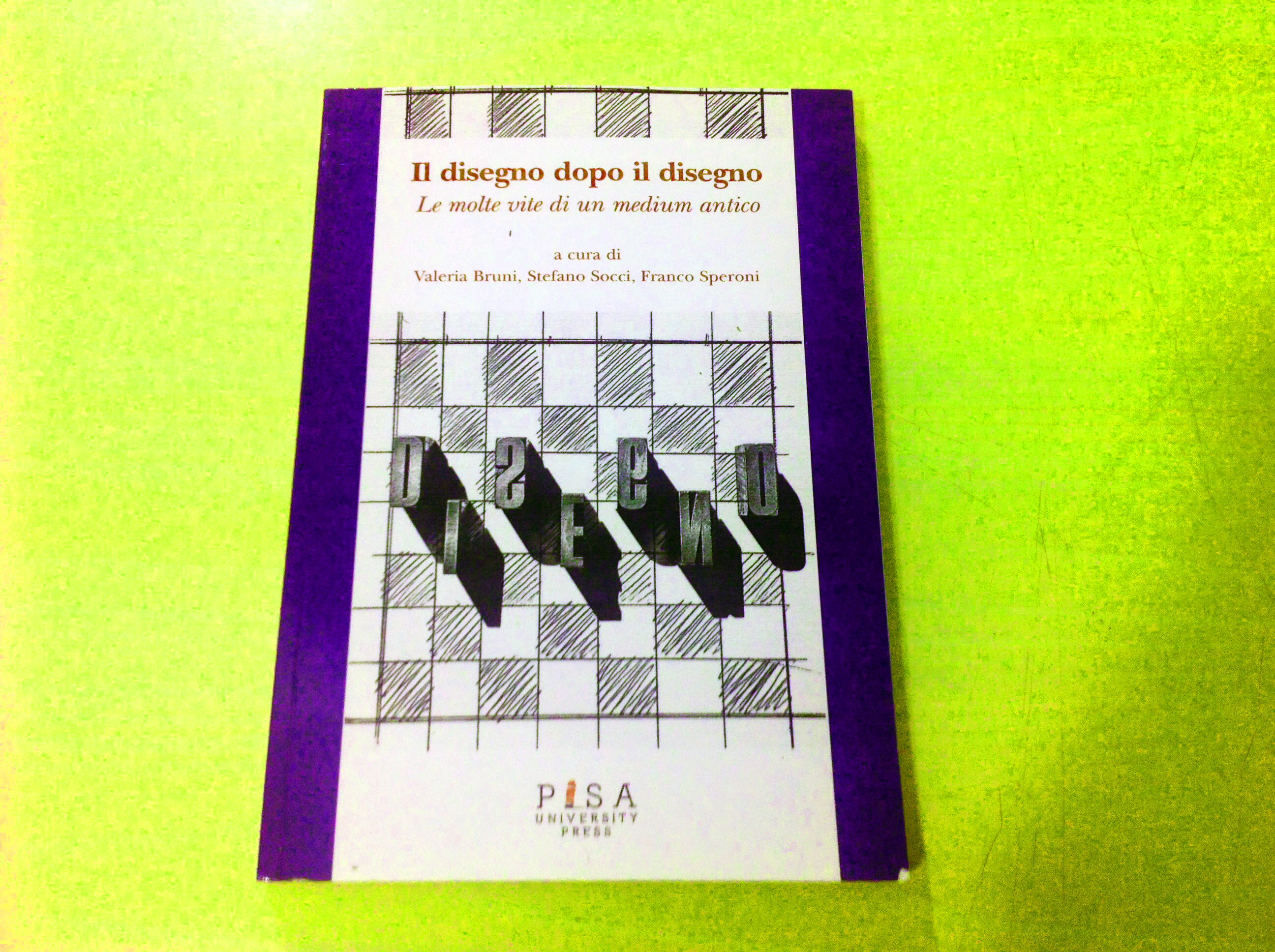 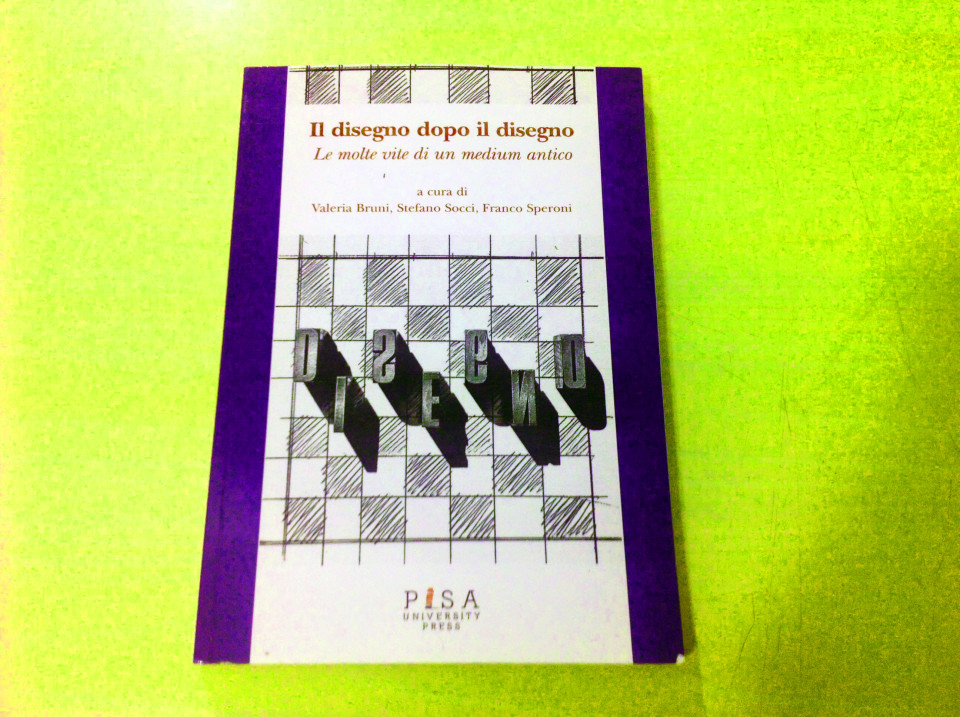 In the book, we present “Remixing the dots: Memetic Drawing and Cultural Evolution”.

In the essay we start from the analysis of drawing and sketching in the histories and economies of human ideas.

We start off by observing the evolution of the trends found in patent drawings to highlight the different ways in which drawing and sketches have established different relationships with the ideas which they try to explain and which they wish to represent, and the transformation of these relationships.

We then move on to describing the transformation of these techniques, including their shift from the focus on pictorial techniques, to the progressive adoption of cut’n paste and the emergence of diagrams and visualizations. In this analysis drawing becomes a performance for conceptual abstraction whose main purpose is to represent ideas, knowledge and information, in factual and possibilistic, recombinant ways.

The contribution ends with the analysis of computational and collaborative processes, and their role in establishing a new form of performance, which is oriented not only to personal expression but also amplifies drawings’ role as enabler of relationships and mutual interconnections between human beings and information.

The chapter ends with an operative hypothesis for a new kind of performance of this kind, enacted through Augmented Reality and, more in general, with the idea of Ubiquitous Publishing. A possible answer is the thing we are formalising in the Remixing the Dots Augmented Reality application, that will be out really soon.

So stay tuned for the updates!