an Emotional Compass: new ideas for wayfinding in cities 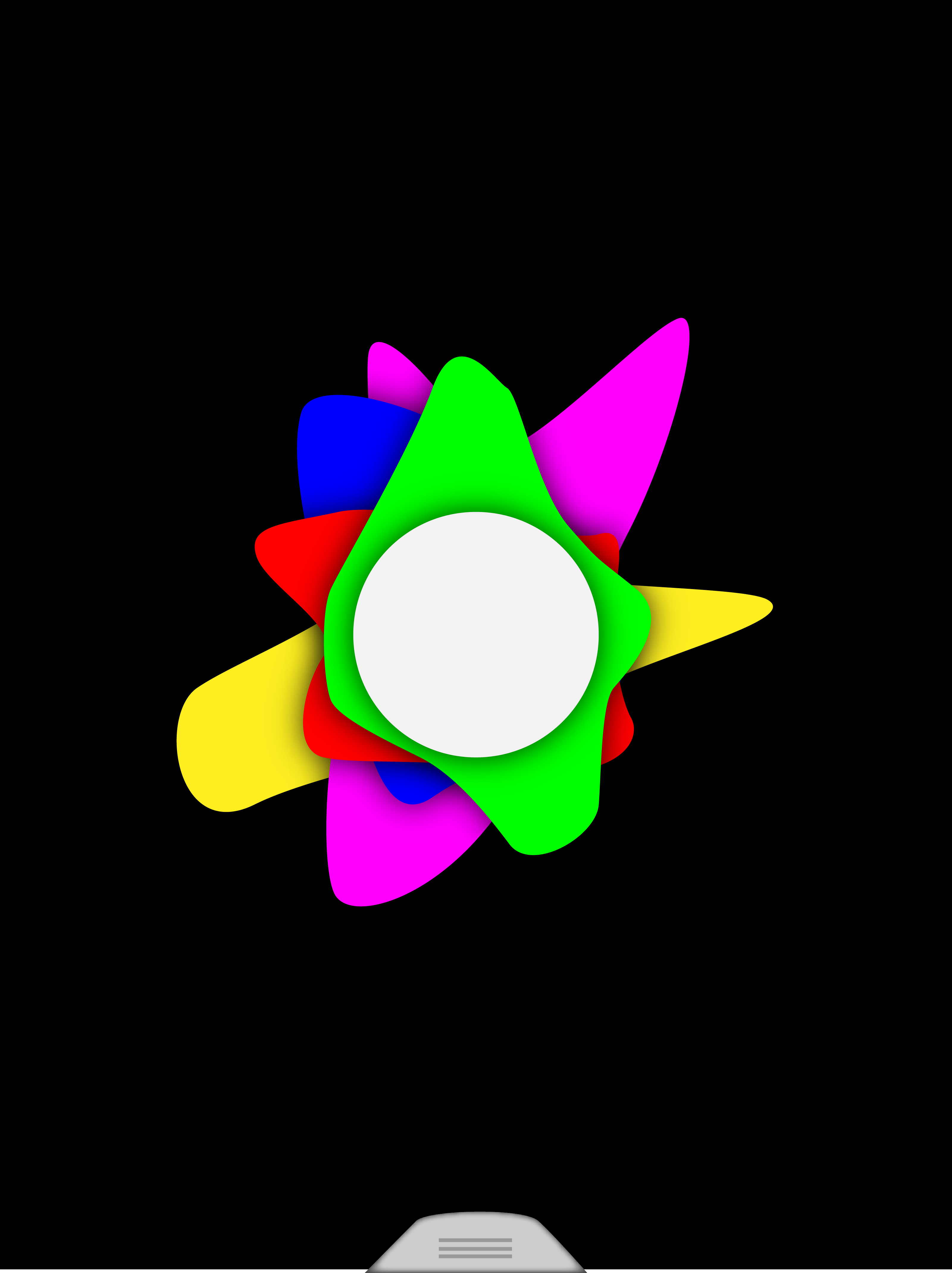 Why would we need an Emotional Compass?

And, first of all, what is an Emotional Compass?

“The map is not the territory.” – A. Korzybski

“The tale is the map that is the territory.” – N. Gaiman

“We say the map is different from the territory. But what is the territory? The territory never gets in at all. […] Always, the process of representation will filter it out so that the mental world is only maps of maps, ad infinitum.” – G. Bateson

When we experience territories, we create stories.

We model these stories using mental maps. These maps have seldom anything to do with what actually lies within the territories themselves. A mental map refers to one person’s point of view perception of their own world, and is influenced by that person’s culture, background, mood and emotional state, instantaneous goals and objectives.

If we move along the streets of my city in a rush, trying to find a certain type of shop or building, our experience will be different than the one we would have had if we were searching for something else.

We will see certain things and not notice other ones which we would have noticed otherwise.

Some things we will notice because they are familiar, common, or because associate them to memories and narratives. Some will stand out because they react with some element of our culture or background.

All this process continuously goes on as our feelings, emotions, objectives and daily activities change, creating the tactics according to which we traverse places and spaces, to do the things we do.

In the density of cities, this process happens for potentially millions of people at the same time.

In his “the Image of the City”, Kevin Lynch described cities as complex time-based media, symphonies produced by millions of people at the same time in their polyphonic way of acting, moving, interpreting, perceiving and transforming the ambient around themselves: a massive, emergent, real-time, dissonant and randomly harmonic, work of time-based art with millions of authors that change all the time.

In this, our mental maps – the personal representations of the city which we build in our minds to navigate them to fulfil our needs and desires – live a complex life as our perception joins into the great performance of the city.

Dissonance is the essence of the city itself, and represents its complexity, density and opportunities for interaction.

Harmony represents affordances, the things which are recognised and shared by different cultures.

Those elements of the perceptive landscape onto which we can agree upon, which we recognise and attribute compatible meanings, allowing us to collaborate, meet, do things together.

For example, Haken and Portugali have suggested a broad definition of landmarks to refer to any distinguished city elements that shape our mental map. Or as Appleyard, Golledge and Spector who have conducted studies about the imageability of urban elements not because of their visual stimulus but because they possess some personal, historical, or cultural meaning.

These features found within our mental maps enable the possibility to design the affordances of places and spaces. We can use the understanding of what is consistently recognized and understood to design the elements of space/time which will be able to describe to people what is allowed or prohibited, suggested or advised against, possible or imaginable.

Lynch’s concepts of legibility and imageability are closely related to James J. Gibson’s notion of affordances developed in his direct perception theory, according to which the objects of the environment can afford different activities to various individuals and contexts. And, again, in Haken and Portugali, all elements of a city afford remembering, as they shape in the mental maps in human minds.

In a further step in the direction of citizen activation, we can also imagine to make this type of understanding widely known and usable, to enable people to express themselves (and their mental maps of how they perceive the world) more effectively and powerfully.

These possibilistic scenarios have become radically viable with the widespread of ubiquitous technologies. Nomadic devices (such as smartphones) and their applications we are able to merge our physical understanding of the world with the digital one: the two have, in fact, become so interweaved and interconnected as to form a new physicality, visuality and tactility which shape our everyday experiences of the world.

According to Mitchell’s “City of Bits”, McCullough’s Digital Ground, Zook’s and Graham’s DigiPlace we are constantly immersed in emergent networks of interconnected data, information and knowledge which is produced by millions of different sources and subjects in the course of their daily lives.

This data and information radically shapes the ways in which we have learned to work, learn, collaborate, relate, consume and perceive our environment.

If we are strolling in a park and we receive a notification of some sort on our smartphone, the natural environment could instantly transform into an ubiquitous, temporary office.

If we want to make a decision about a certain thing we would like to purchase while in a shop, a quick look online will help define our opinion in ways that can be very powerful.

If we receive a message on our smartphone, our mood could change for the rest of the day.

Situated and ubiquitous information is able to powerfully transform, in real-time, the ways in which we experience places, objects and services, by providing the wide accessibility of other people’s stories, emotions, expectations and visions.

This scenario is the one we have tried to address in our research: the conceptualisation, design and implementation of a tool for urban navigation, in which the emotional, narratives expressed by people while inhabiting and using urban places, spaces and objects become instantly and radically available, accessible and usable.

We used this approach to define a novel vision on the opportunity to design new types of affordances for our cities.

We have decided to start from the idea of a Compass.

You can find a first result of our research here at the following link: 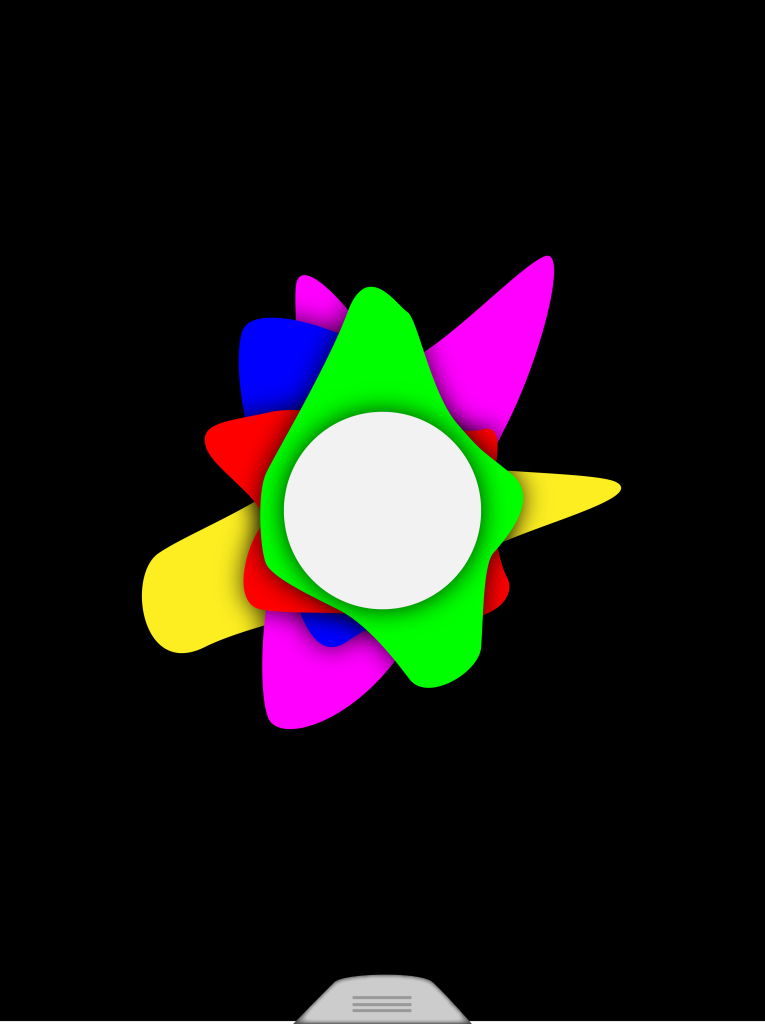