Near Future Design: the perception of a “new possible” and a new role for Design 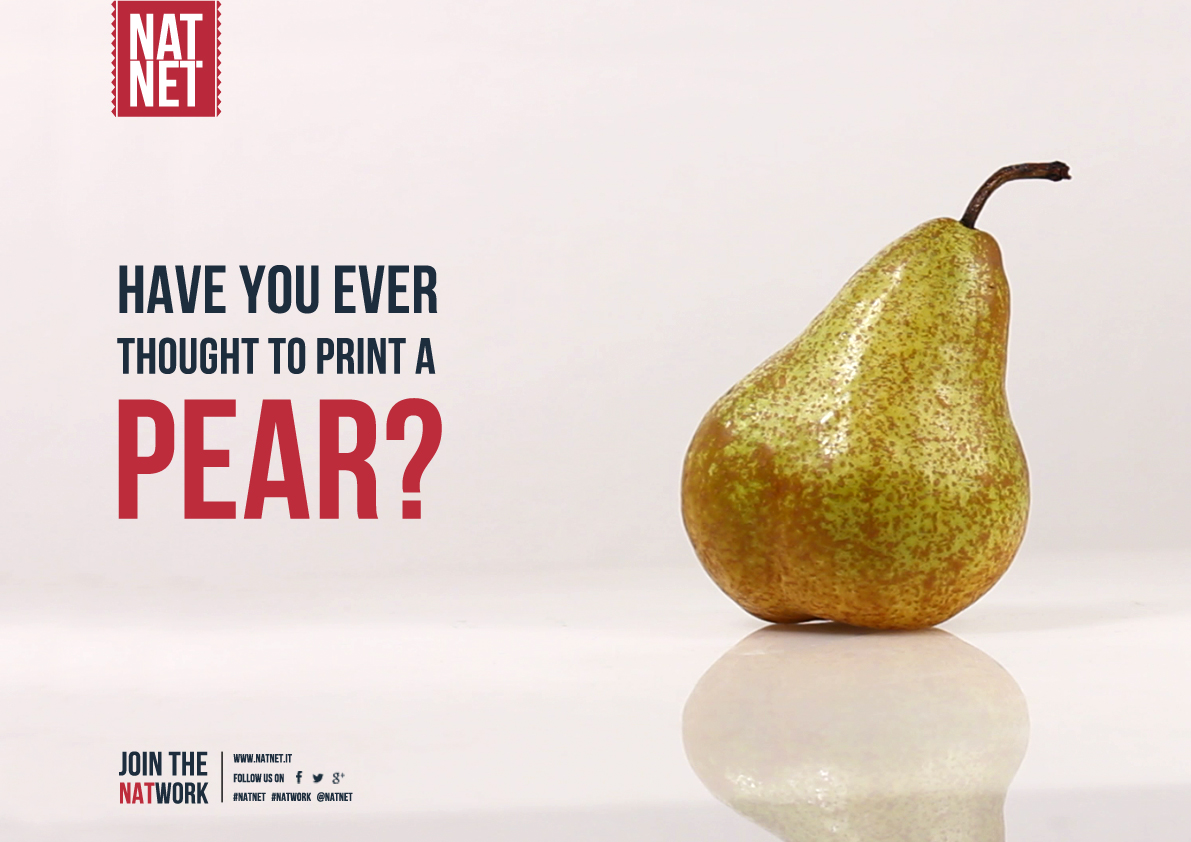 What is the future?

The future does not exist. It is a performance to which we all take part in, establishing a global conversation, making decisions and embracing directions. Each time we do this, we push our perception of “what is possible” a little further beyond.

At ISIA Design Florence we have made a huge experiment in Near Future Design, and we presented it at Frontiers of Interactions 2013. Here’s what we did and how it went.

In this fairly long article we will introduce our own definition of Near Future Design, the process and methodology which we use, and the first results of this experience, showing the case studies produced by our students at ISIA Design in Florence. 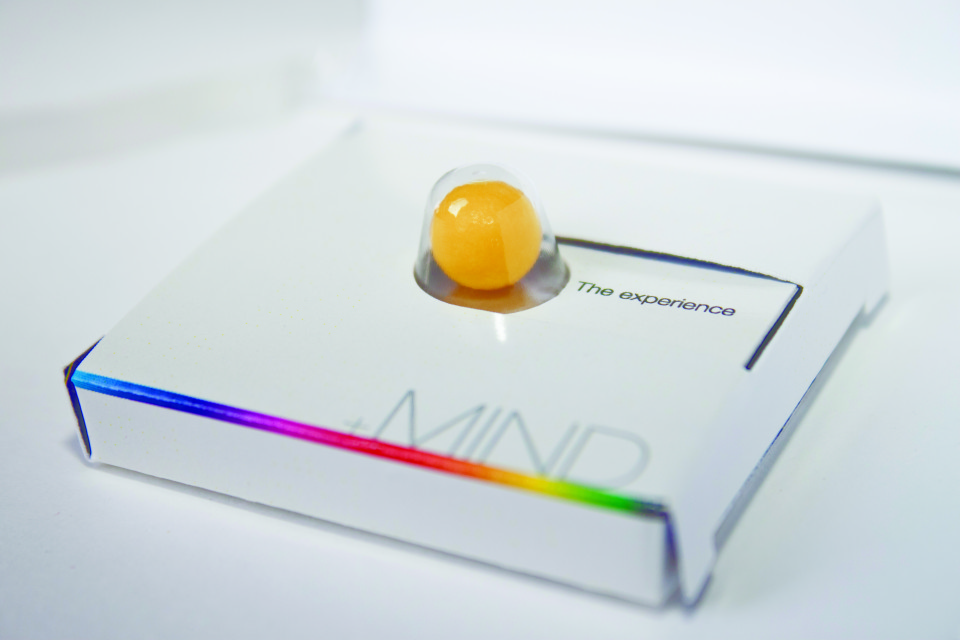 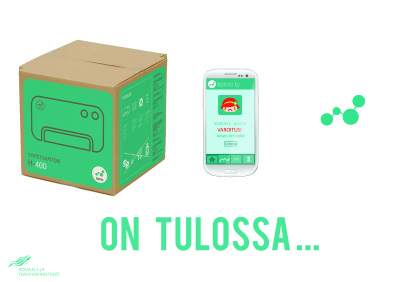 The future of Health? 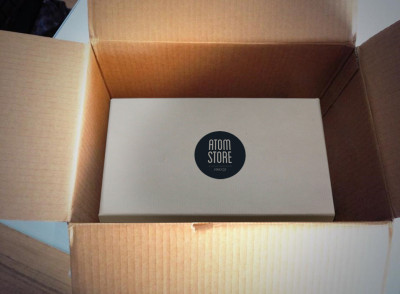 In this sense (conversational, communicational, polyphonic, emergent, co-authorial) the definition of the Future changes: it becomes design, projection, performance. A performance of knowledge, of ethical and civic auto-determination, actuated through auto-observation and auto-representation, in a whole that is ecosystemic and liquid, and in which dissonance and noise become forms of life, essences through which it is possible to learn thanks to the simultaneous presence of the multiple points of view which are expressed. Here, in this space whose boundaries are fractal and oscillatory, difference rises to become a value of primary importance: it is the source of life itself. (Bio)diversity as a space for opportunity and possibility. 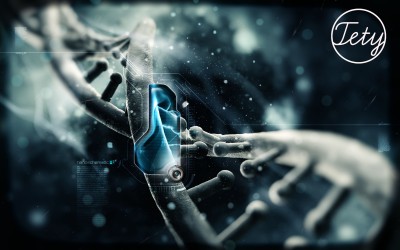 Efesto, the near future of pleasure

In which we can observe the perception of the “possible” and of the “desirable” to understand: tensions, conflicts, harmonies, dissonances; rituals as they form; tendencies when they are only suggestions; identities when they are only atoms in search of their chemical bond; dis-identities, before they come apart, to then reassemble multiple times into Otherness. 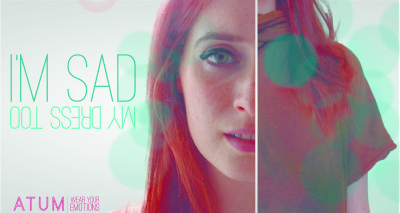 ATUM is coming: the near future of wearable emotions

We have formalised a process to perform Near Future Design.

Here are its steps:

Note: the process is derived from the work of Storienteering, from which we have captured and modified the approach to story building, and onto which we have integrated our own version of Design Fictions, Transmedia Narratives, the idea and important role of the Simulacra, and, in the setup phases, the anthropological/ethnographical approach in the definition of the Future World Map, which becomes a Near Future World Map. 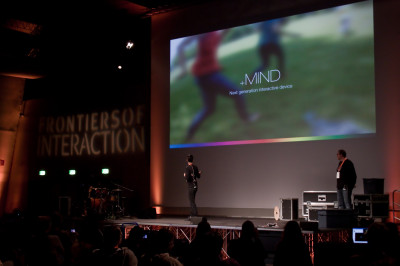 +MIND at Frontiers of Interacion

The Near Future Design concepts produced at ISIA Florence, and presented at Frontiers of Interactions 2013

HERE IS THE PRESS RELEASE (ITALIAN)

Flickr of the Near Future Lab at ISIA Design Florence

What happens when you can take a pill that transforms you and your body into the next-generation smartphone?

What happens when Finland’s government introduces a nanotech device which you use to monitor your health and a nano-printer which you can use to print out the molecules of your medicines, thus lowering national health’s expenditures by 70%?

What happens when you can print out a pear, your food, or just about anything using a nanotech 3D printer? What happens when this possibility gives rise to a global, shared, peer-to-peer movement?

Lenina Somav on a public Forum

What happens when you can wear a nanotech dress which reacts to your emotions? What if the info is published on a social network and shared online?

The list of articles appeared on CheFuturo! about the near future designs:

The presentation of all the simulacra at Frontiers of Interactions 2013

The workshop on Near Future Design at Frontiers of Interactions 2013

Riccardo Luna and everyone at Che Futuro!, with special care for Alessia Anniballo

Leandro Agrò, Matteo Penzo, Piero Tagliapietra, Marcello Merlo, Serena Montanari and everyone at Frontiers of Interaction for hosting us and taking care of us in such an incredible event

Stefano Maria Bettega, Andrea Spatari, Silvia Masetti, Riccardo Basile, and all of ISIA Design Florence, for being an open, advanced and living place for experimentation and critique, bringing new life to Design

Bruce Sterling, Simone Cicero, Annaluisa Franco, Thingiverse, Matteo Farinella, FactoryBay.ru, 3D Printing Industry, 3DPrinfBoard.com, and all of the other knowing and unknowing accomplices of this operation