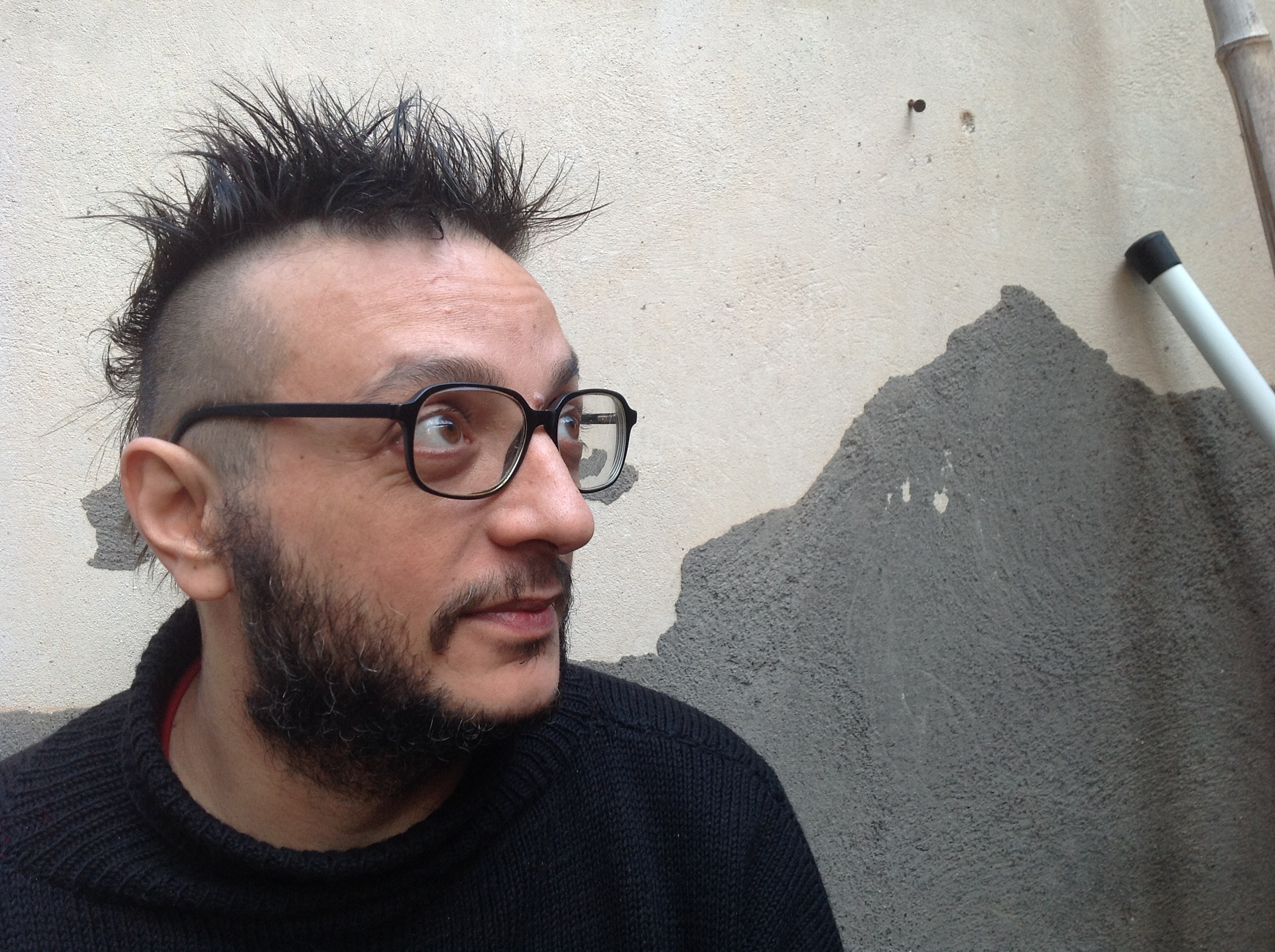 What is an Heretical Enterprise?

“The term “heresy” comes from the greek word αἵρεσις, haìresis, deriving from the verb αἱρέω (hairèō, “to grab”, “to take” but, also, “to choose” or “to elect”). Originally, heretic were the ones who chose, the ones who were able to evaluate many options before choosing one of them.”

According to this meaning, the Gathering of the Heretical Enterprises (Raduno delle Imprese Eretiche, in Italian) focuses its attention on those forms of innovation whose practices are able to ask questions that challenge the status quo, to make informed choices which are often difficult to make, but which are the result of the evaluation of a plurality of points of view.

The Gathering represents an important happening for the historically fragile south of Italy, and is one of the finest moments in which innovators from all over the country are able to freely converge to talk about their practices, about the business, social, political models which they enact in their activity, and which have proved to be most successful in achieving the best possible results for their communities and in the territories and cities they live in.

And, maybe most important of all, to envision the possibilities in this kind of practices, the ones which emerge when people realize that it is of fundamental importance to feel as part of a society whose main interest is the well-being of its members, from multiple points of view – social, environmental, cultural… –, and that this result can only be achieved by using collaborative, participative, positive, active practices which combine shared, peer-to-peer models.

The Second Gathering of the Heretical Enterprises (Secondo Raduno delle Imprese Eretiche ) will be held in Villaggio Mancuso  (Taverna, in the province of Cosenza) on the 16th and 17th of March 2013, and it will feature an impressive program.

We would have liked to be physically there, but for a series of reasons we will not be able to participate physically, but will be there with a digitally with a video-conference in which we will talk about our experiences in the practices of participation and collaboration, about our focus on human-centered smart cities, and about our philosophy in approaching peer-to-peer models in business and society. 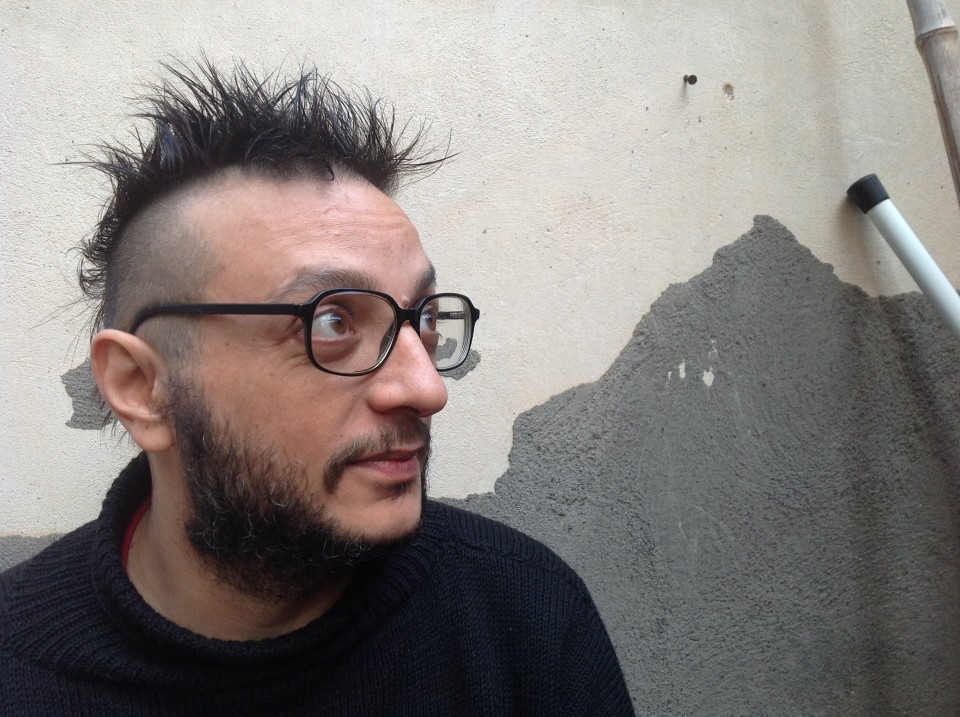 Salvatore Iaconesi for AOS at the Gathering of Heretical Enterprises