Societing Reloaded, Urban Sensing and the co-creation of cities

Just out in January 2012: “Societing Reloaded“. Available in all major online and offline bookstores. 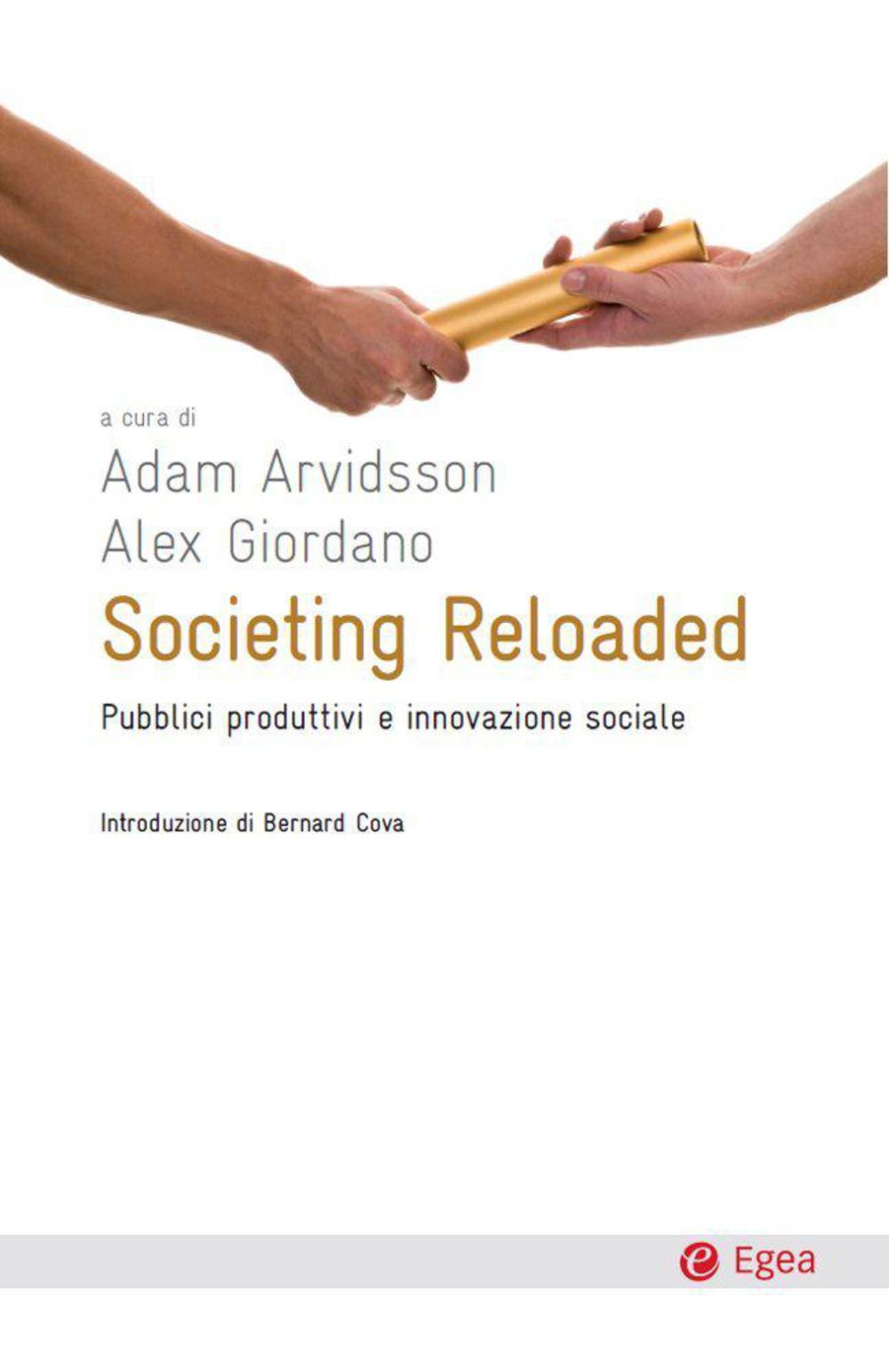 Freely translated from the introduction:

“Economy is in crisis, both in Italy and in the rest of the world. The system has to radically change to survive. The biggest problem is not in the lack of ideas (which are abundant on the Net) or in the lack of practical proposals (for technological innovation is so fast), and neither in the lack of people who are willing to enact change (young managers and leaders are rapidly changing their values, dedicating themselves to societal issues). What is missing is a new organizational model: a new philosophy for enterprises which is able to capitalize resources and give them a new direction. This is Societing. Cova and Fabris have already shown how modern marketing – the one dedicated to achieving mass sales – is a thing of the past. The authors of this book assert how consumers are becoming progressively more producers, and describe the ways in which they are transforming commodities in one of many possible types of means of production. Reality is way more radical: Societing has to be reset (reloaded) with new meanings and to investigate the present to escape a crisis which has no future.”

We at AOS have contributed a chapter about the emergence of ubiquitous, peer-to-peer, forms of intelligence in the city, and on its effects and transformations on how people learn, work, express, collaborate, communicate, relate and perceive their environment: the co-creation of the city.