Less is Next: Urban Rhythms and future scenarios for human-driven cities 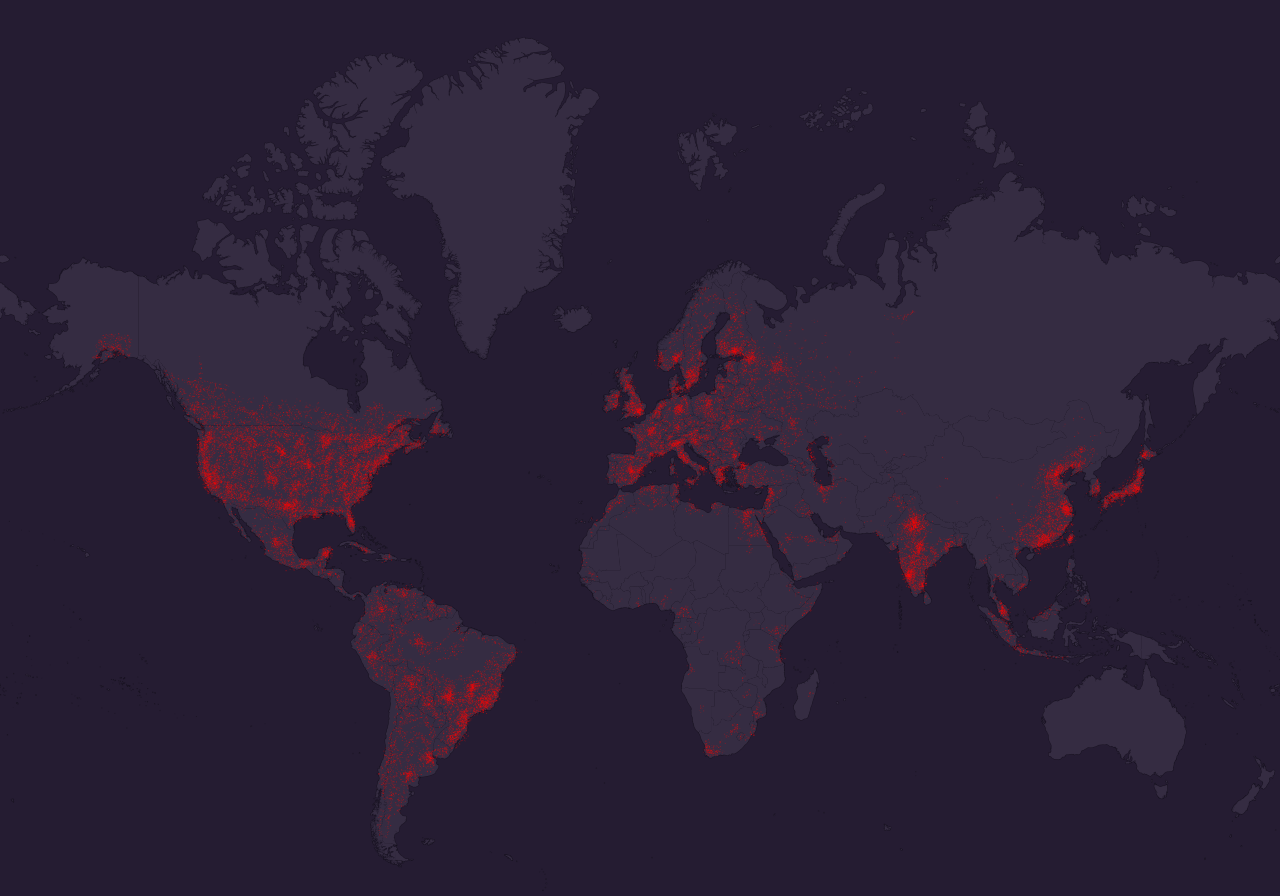 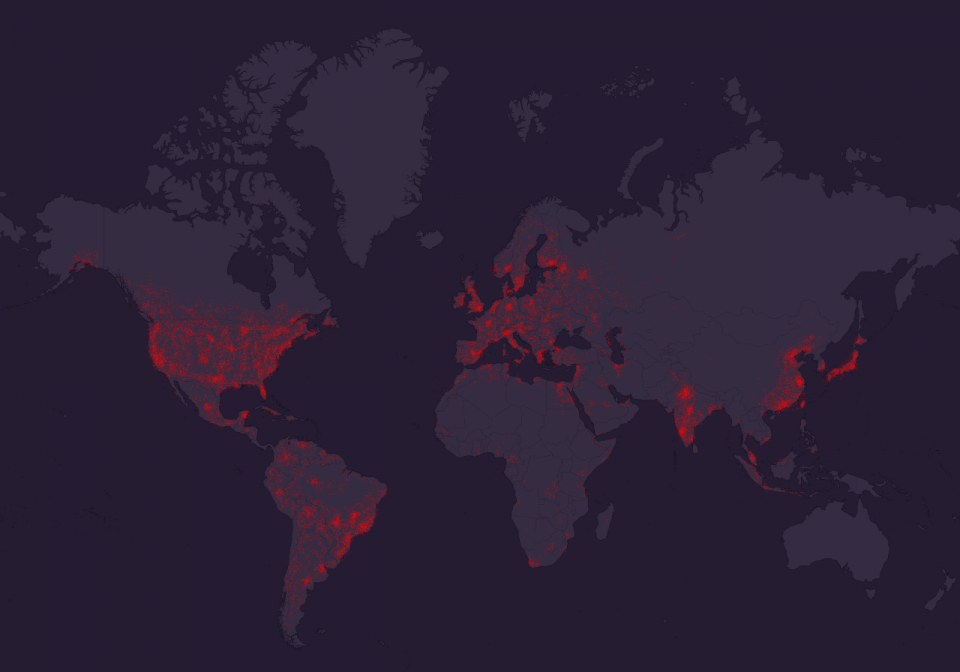 This June 5th, 2012, we will be at ISIA Florence for Less is Next, in its 2012 edition, held at the Caffè Letterario “Le Murate” (Piazza delle Murate, Florence).

Less is Next is an incredible gathering, focused on the vision of the opportunities offered by sustainable design.

There we will confront with the near future of our cities. 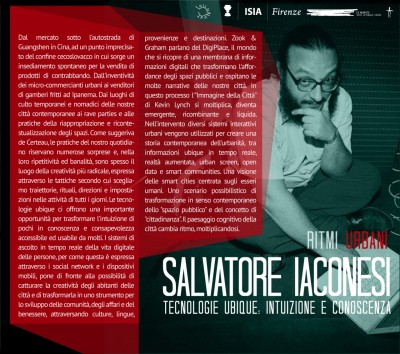 Salvatore Iaconesi at Less is Next

Art is Open Source will be present with a speech dealing with the emergent creativity in urban spaces, and with the possibility to capture creative behaviors of individuals and organizations, in real-time, and transform it into usable knowledge for other people of the planet.

We will start by analyzing incredible human scenarios in which urban dwellers have been able to express enormous amount of creativity to enact their practices in urban spaces, to then scale up to planetary level to see how we can create novel opportunities in cities worldwide, interconnecting people in real-time to create peer-to-peer practices through which cities and communities can be created and developed. 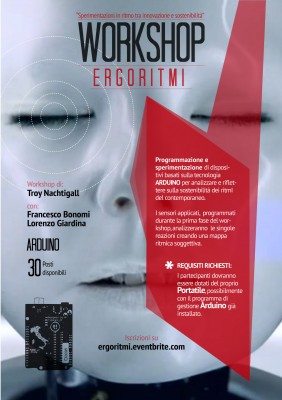 Then we will go out into the city with the Ergoritmi workshop.

In the workshop, two parts will be developed.

On one side, Troy Nachtigall, Francesco Bonomi and Lorenzo Giardina will lead participants into creating custom electronic Arduino-based devices which can capture emotional responses from people who connect them to their bodies.

On the other side, Salvatore Iaconesi of Art is Open Source will show participants how to create  ubiquitous applications through which people will be able to capture subjective experiences in cities and to share them with other people. We will build the apps together and we will head out into the city to record some peculiar performances, which will then be used in the rest of the workshop. 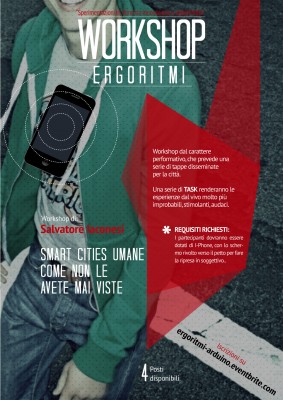 The recorded performances will then be used to let people experience them, while wearing the emotional capture devices. Emotional reactions will be recorded, uploaded to Pachube and then visualized in real-time.

This is a very interesting scenario, because it covers a full cycle of technologies and methodologies which can be used to capture real-time information in urban contexts, ranging from multimedia, to text and emotional expressions, and to use it in real-time or off-line to promote and enable practices in which administrations, organizations, grassroots communities, and active citizens are able to listen to the emotions, discussions, topics and issues felt and discussed by fellow citizens, and use the emerging information and knowledge to bring up novel practices, collaborate and actively participate to the life of the city.

In this process, the definitions of citizenship and of public space mutate, aiming at transforming city dwellers into more active, informed and insightful agents of their urban environments and cultural/social settings.