this.astro and Come in Cielo Così in Terra at MACRO museum in Rome for the Global Astronomy Month 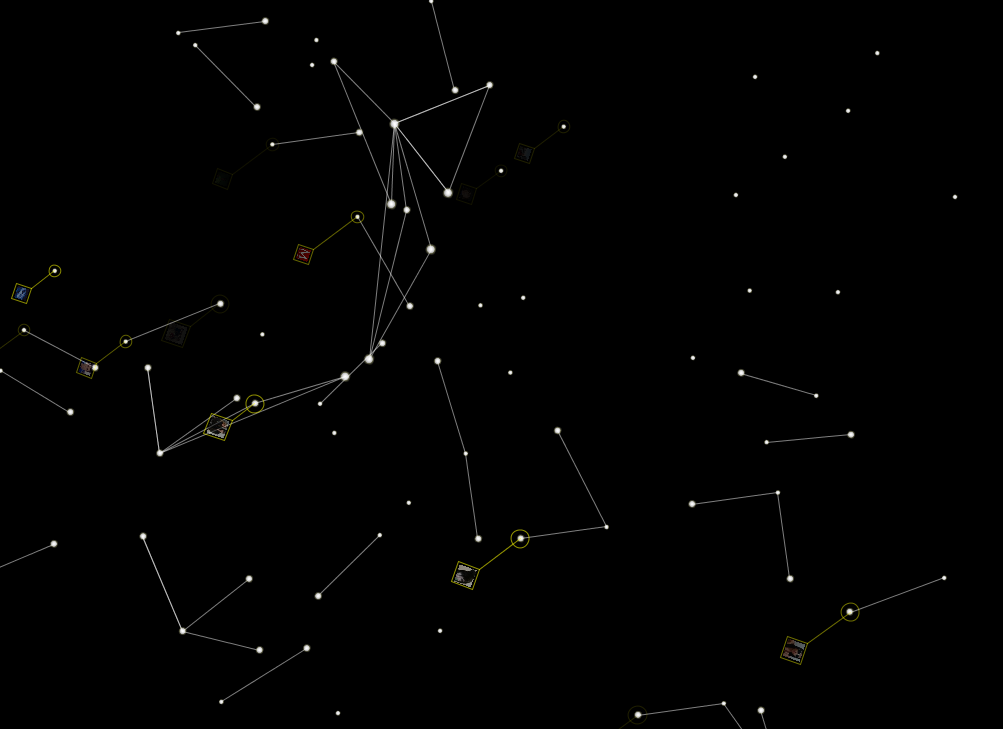 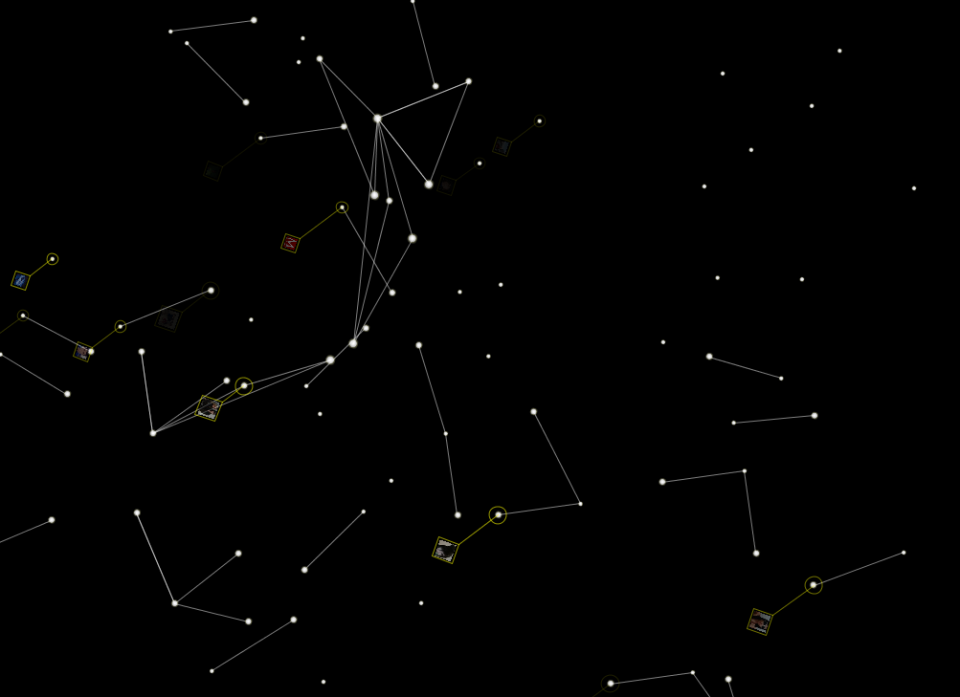 “Even the ties with stars are misleading. But, even for a single moment, believing in the shape brings us joy. And that is enough.” R. M. Rilke

On April 28th, 2012, AOS will be at the MACRO museum in Rome with this.astro and Come in Cielo Così in Terra, an installation and a workshop created in occasion of the Global Astronomy Month.

Both the installation and the workshop invert the direction of the axis running from earth into space, to the stars.

Horoscopes, oracles, astrology, have brought the life of the stars into our lives, establishing relations between the destinies of the universe and those of human beings.

We chose to reverse this radically top-down approach, to investigate on the bottom-up philosophy which is central to our contemporary years: enabled by the ubiquitous accessibility of digital technologies and networks, the destiny of human beings seems to progressively interconnect to our possibility to establish collaborative relationships and peer-2-peer dynamics.

THIS.ASTRO generates a star-filled sky in real time: each star is an interaction on social networks; stars join together to form evolving constellations, according to the ways in which people take part in discussions online. A peculiar User-Generated Horoscope in which the destiny of human beings (e.g.: the shapes and positions of constellations) is determined by the ways in which people collaborate.

Come in Cielo Così in Terra is a workshop in which we will bring the sky into the streets of our cities. A free/libre application will be created/used during the workshop allowing people to form groups, select a constellation and draw it onto the streets of the city of Rome by walking through it, in a city-wide GPS-based drawing performed collaboratively with our bodies. An investigation on collaboration, ubiquitous technologies, collaboration, and the new ways of experiencing cities and the relations with our fellow human beings.

And here is the info for the event:

Connect the Dots and See the Unseen

MACROeo (electronicOrphanage) presents, on Saturday April 28th 2012, staring at 13:13, Connect the Dots and See the Unseen, an event focused on the relationships between arts and sciences, in which artists and visitors will actively reflect onto the observation and explanation of celestial events, through workshops, projections, internet-connected artworks by the Laurent Faulon and Delphine Reist, Stefano Canto, Daniela De Paulis and AOS – Art is Open Source.

The event is curated by Elena Abbiatici and Valentina G.Levy, and is organized in occasion of the GAM2012 (Global Astronomy Month 2012), organized by Astronomers Without Borders, an organization which promotes knowledge and interrelation among human beings, going beyond national and cultural borders, gathering together professional astronomers, educators and sky lovers from all parts of the world.

starting at 13.13: this.astro real-time installation by Art is Open Source

at 14.14: Come in Cielo Così in Terra, astro-workshop by Art is Open Source

at 20.20: performance by Laurent Faulon and Daniela De Paulis

more info at the MACRO Museum:

“I can boast to having experimented this truth: human beings, at the entrance to life, when not able to persist in mother’s womb anymore, and starts living on his own, receives a mark, an image of all the celestial constellations, the marks of the influences of planets; and conserves this characteristics until the tomb” Keplero

“A concatenation of cause and effect does not constitute between human and stars; on the opposite, stars and humans are engaged in a global simultaneity, such as that stars are the signs of human beings in the way that human beings are the signs of stars. […] One is externally what the other one is internally […] Stars determine us, because we carry this determination inside ourselves.” A. Barbault

“the starry sky is an open book of the cosmic projection, a reflex of the mythologems, of archetypes” C. G. Jung