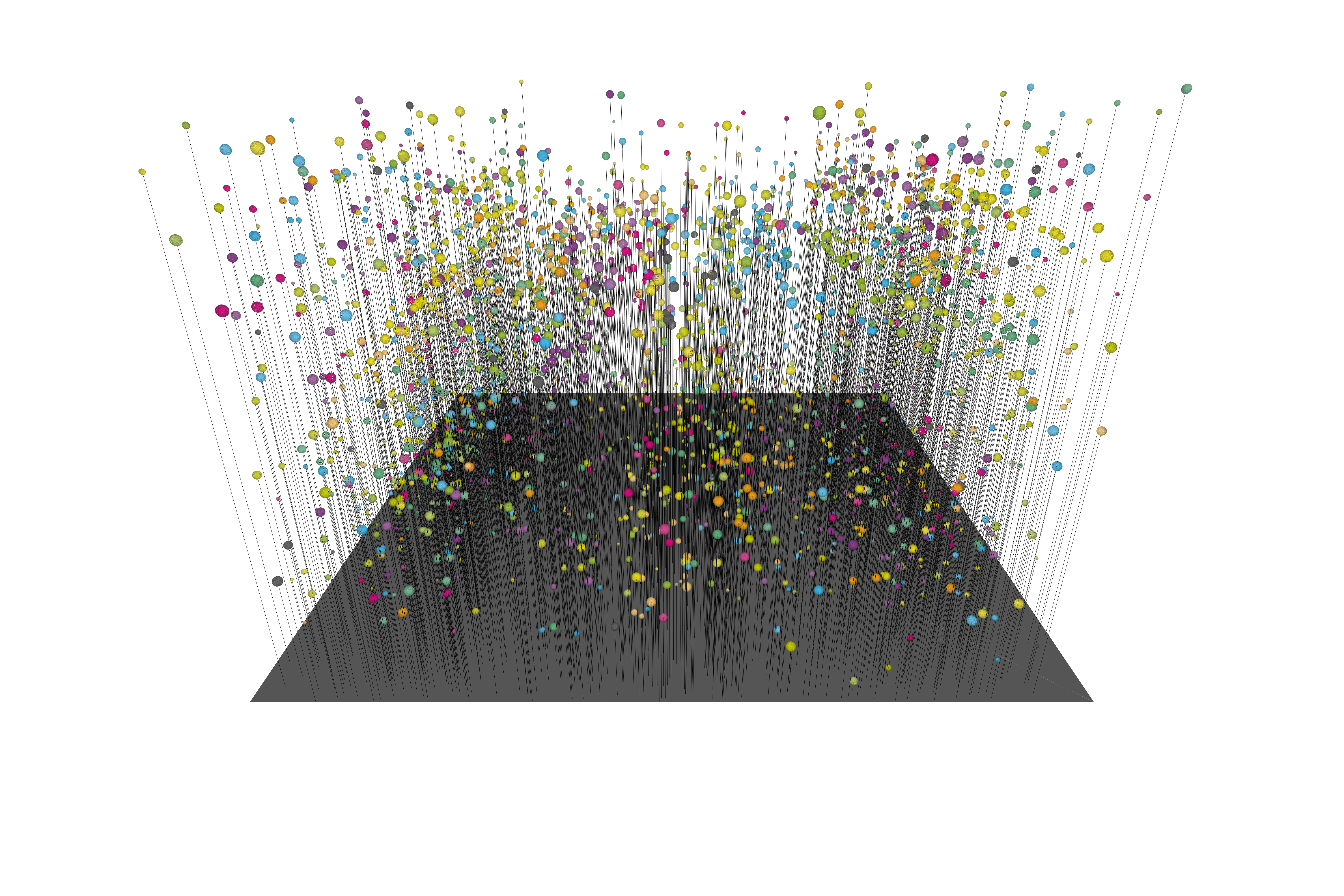 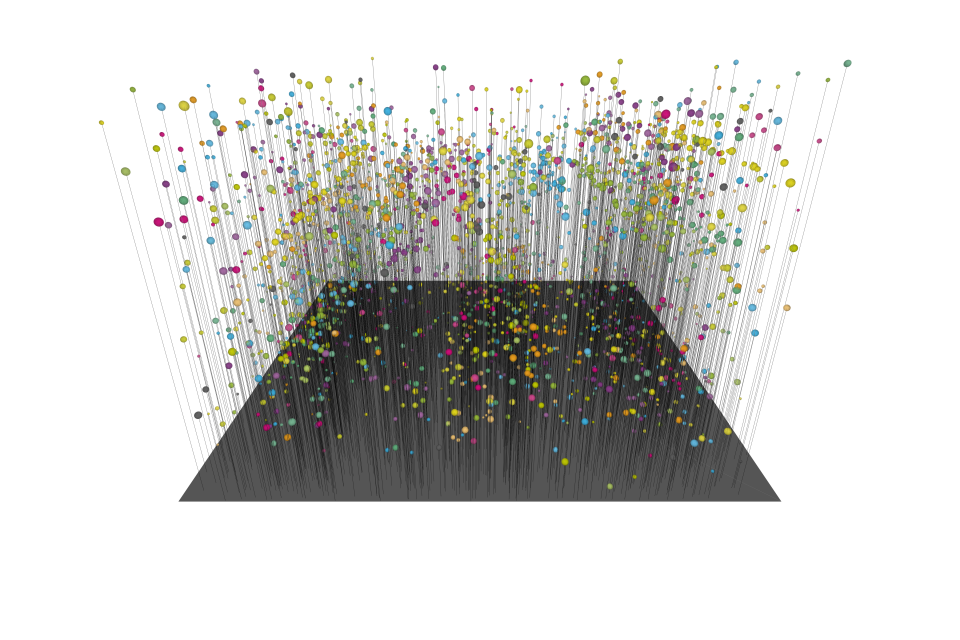 Lately we’ve teamed up with an impressive series of partners to investigate on the future of our cities.

On May 2nd – 4th we will be in Berlin for re:publica to gather up and summarize our efforts so far.

Re:publica represents an enormous convergence of individuals and organizations who are dedicating their efforts to the conceptualization and enactment of innovative scenarios for humanity, with specific focus on urban contexts, as the locations in which most part of the destinies of our territories and populations are shaped and put into action. And, accordingly, Action! is the slogan of the 2012 edition of Re:publica.

We will participate to two sections of the event:

In the panel SMART CITIES : (IN) VISIBLE CITIES we will discuss about the emergence of novel visions for the cities of our present and future.

Together with Susa Pop, of the Public Art Lab (who promoted and organized the panel), a keynote by Tim Edler, of realities:united, Martin Spindler, and Khaldoun Al Agha we will investigate on

“How could urban media as temporary communication platform facilitate the exchange between citizens to support the diversity of a city? How can we use the networked infrastructures for the shaping of a socio-cultural urban development? Due to our understanding of the human as crucial reference point for our future cities, the citizen centric model will be a key topic in this session.”

Then, in the roundtable URBAN MEDIA LOUNGE, organised with the kind support of Enterprise Europe Network Berlin-Brandenburg, we will join the project European Urban Media Network for Connecting Cities, a research on three visions for the city of the future: the Participatory City, analysing the communicative potential for community-building through urban media, the Visible City fostering a city that is intelligent, efficient and sustainable and the Networked City. (initiator: Public Art Lab, 2012 – 2016)

The Lounge will also host the launch of the publication Urban Media Cultures (release: April 2012, avedition).

In the roundtable we will present the initial concepts of the Living Cities project, a massive initiative that we initiated with an impressive list of partners to design and implement novel scenarios of the creation of participatory practices for city and community development in cities, focused on P2P models, participatory governance, digital inclusion policies and a high level of attention to the scenarios of diversity and multiculturalism, to create wellness, richness and opportunities in urban contexts. The project has not yet been disclosed, and will be officially presented at the event.