the Co-Creation of cities: AOS presents ConnectiCity in Florence at ECLAP Conference 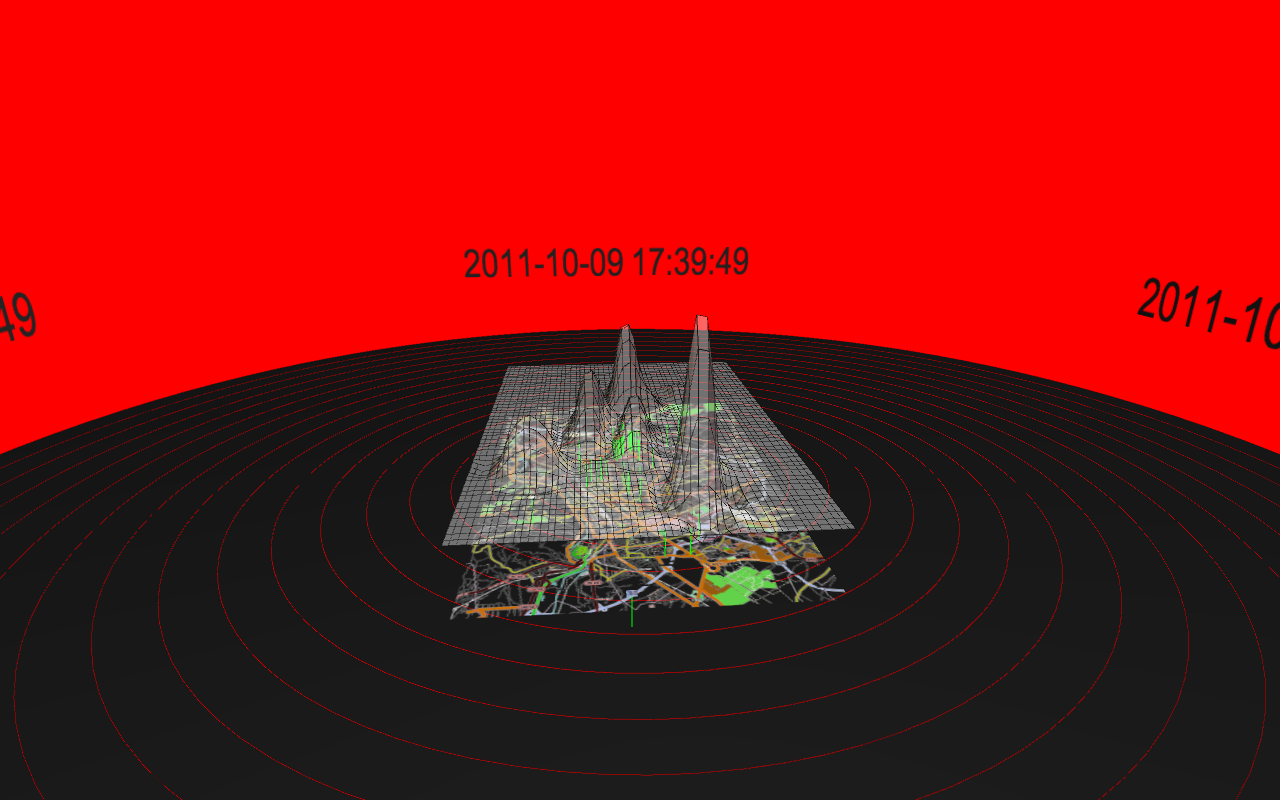 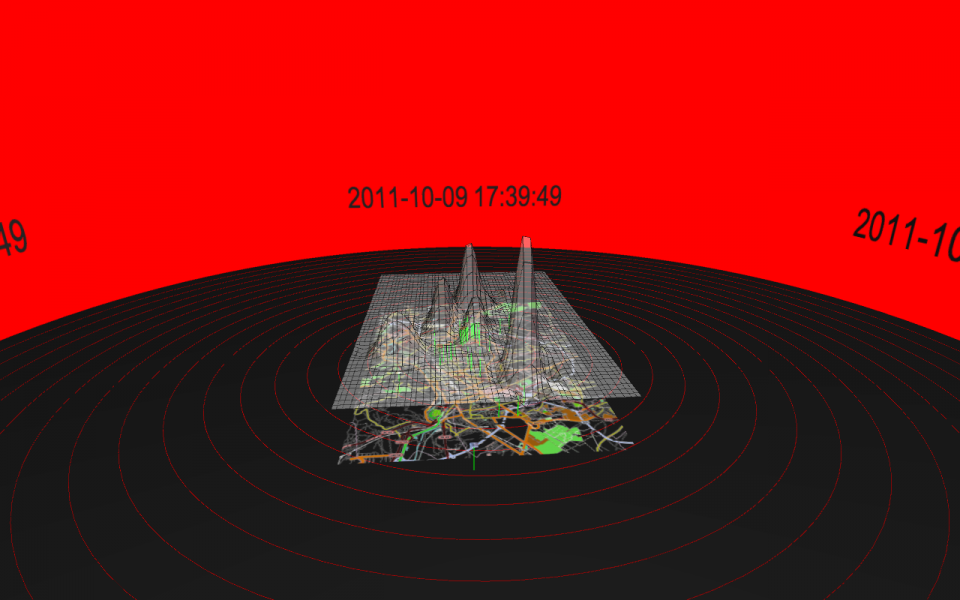 VersuS, the co-creation of cities

Is it possible to imagine ways to use ubiquitous technologies and the emergent narratives which take place on social networks to design cities using co-creation practices?

On May 7th – 9th we will be in Florence at the ECLAP 2012 Conference on Information Technologies for Performing Arts, Media Access and Entertainment to discuss these issues.

We will participate with a paper and a research contribution in which we explore our most recent projects on the themes of Urban Sensing, Citizen Science, P2P Urbanism, and on novel ideas for the design of smart cities, more focused on the idea of human collaboration and relation than the “classical”, data-focused visions of smart cities.

Here below is the abstract of our intervention:

“Is it possible to imagine novel forms of urban planning and of public policies regulating the ways in which people use city spaces by listening to citizens’ expressions, emotions, desires and visions, as they ubiquitously emerge in real-time on social networks and on other sources of digital information?

This paper presents the theoretical and methodological approach, the investigation and research phases, the design and prototyping processes constituting the ConnectiCity initiative, a collaborative, multi-disciplinary series of projects in which artists, scientists, anthropologists, engineers, communicators, architects and institutions participated to the design of innovative ubiquitous and pervasive systems which were able to transform the ways in which the concepts of urban planning and city-wide decision-making are defined. Novel forms of urban life were imagined, in which cities became the time/space continuum for multiple, stratified layers of information expressing the ideas, goals, visions, emotions and forms of expression for multiple cultures and backgrounds, producing new opportunities for citizenship: more active, aware and engaged in the production of urban reality, and in the transformation of city spaces into possibilistic frameworks.”

A provisional programme of the ECLAP 2012 conference is available at the following link: