The Electronic Man at FACT Liverpool 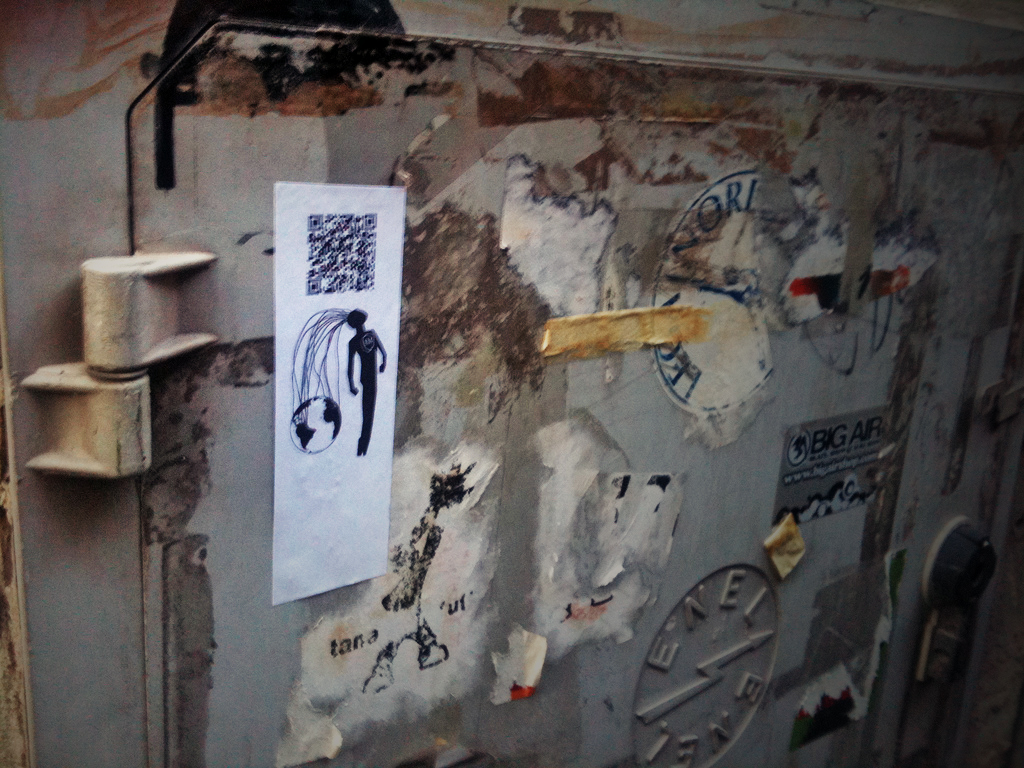 The Electronic Man will be featured here at FACT in Liverpool for the first event of the Robots And Avatars project. 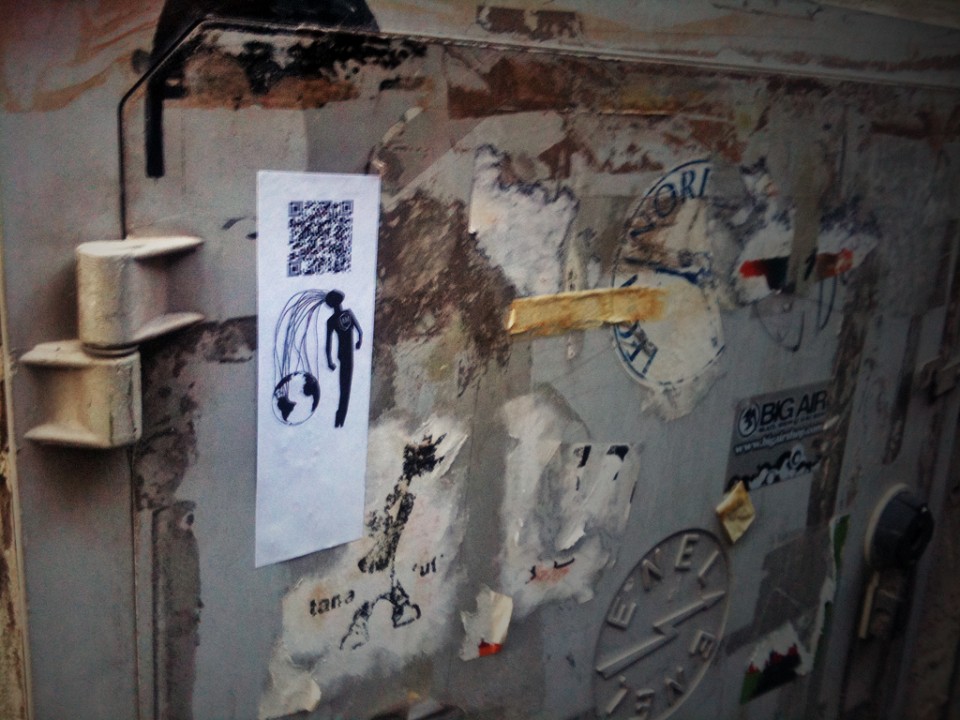 The Electronic Man at FACT

Here are the details:

Robots and Avatars – our colleagues and playmates of the future.

Join us in a near future where robots, avatars and telepresence
form part of an exciting new reality.

Robots and Avatars Exhibition will showcase the most exciting visions and innovations from international artists, designers and architects, exploring their impact on the future of work and play.

Robots and Avatars departs from pop culture imagery and re-imagines these technologies for a new reality: how do we envisage our future relationships with robotic and avatar colleagues and playmates, and what point does this evolution cross our personal boundaries of what it is to be a living, feeling human being?

The exhibition will present immersive experiences – from physical limbs rendered into pixels through the act of touch, collaborative landscapes stretching beyond the confines of popular gaming, to wearable and interactive technologies that guide and confound, including 2 Commissions/New Works developed in collaboration with the National Theatre: “The Blind Robot” and “Visions of our Communal Dreams”. See the full list of selected projects here.

The exhibition will present at FACT, Liverpool (UK) where it will premiere from 16 March to 27 May 2012; AltArt, Cluj-Napoca (Romania) in June/July 2012 and KIBLA (Slovenia) at the Autumn 2012. Read more about the exhibition in FACT here

“The Robots & Avatars project has been one of the first to bring robotics and avatar professionals together and provide a creative atmosphere with artists and designers. This is such a wonderfully interdisciplinary grouping that I feel compelled and proud to support it.” Noel Sharkey, Professor of AI and Robotics at the University of Sheffield (Department of Computer Science) and EPSRC Senior Media Fellow (2004–2009).

The Robots and Avatars exhibition in the UK is co-produced in the UK by body>data>space (London) and FACT (Liverpool) in collaboration with the National Theatre(London). European co-organisers are KIBLA (Maribor/Slovenia) and AltArt (Cluj Napoca/Romania). With the support of the Culture programme of the European Union, this project was conceived by lead producer body>data>space in association with NESTA.