VersuS, a conference about the realtime lives of cities, a video 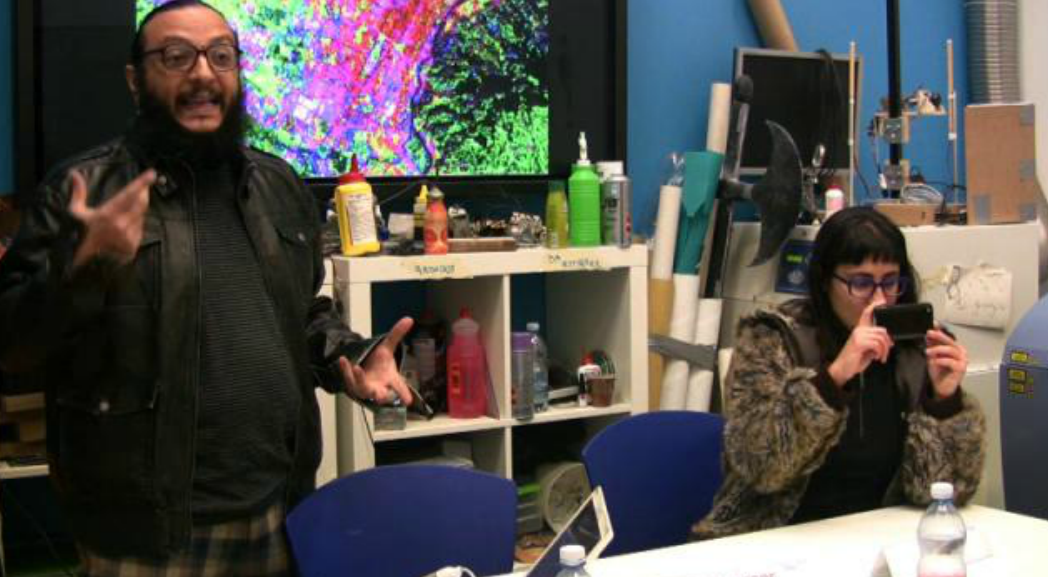 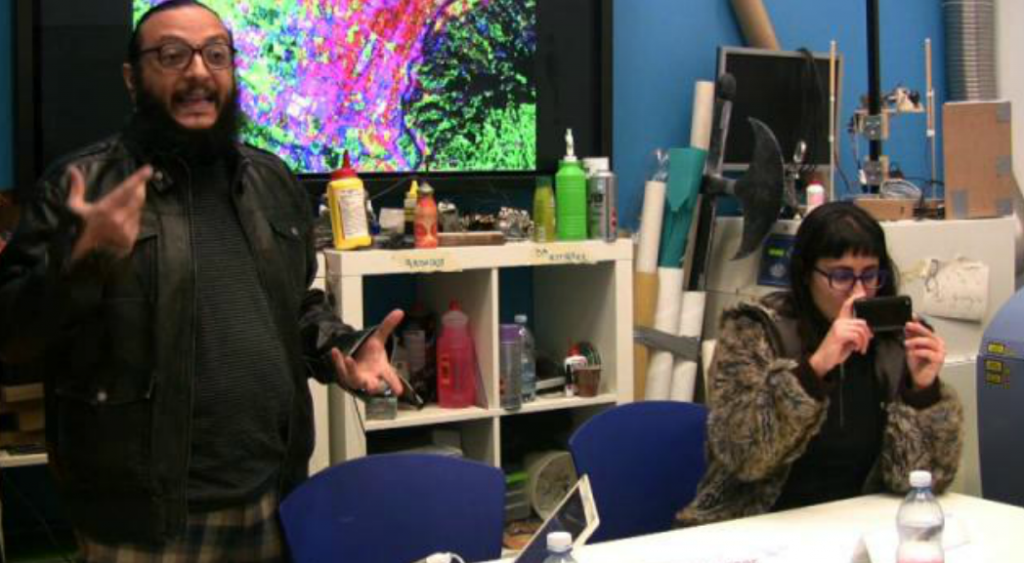 Latest updates on the VersuS project, observing and analyzing the realtime lives of cities, as seen through social networks and ubiquitous devices.

A video has just been published of the VersuS conference held for the Piemonte Share Festival 2011 at the Officine Grandi Riparazioni, in Turin, hosted by Fablab Italia, who helped us out in the fabrication of the 3D generative sculptures which we produced to give physical representation of the information captured in realtime from social networks to analyze the forms of digital expression of people.

Here is the video of the conference:

During the conference we gave scenarios about the ways in which it is possible to use the practices investigated by VersuS: realtime capture of data from social networks and the application of natural language analysis processes to understand what and how people express their visions on their cities, cultures, emotions, relations, business, politics and ecology can be the key to a new understanding of the city, built through the reinvention of the role of citizens and through a new vision of the role of public space: departing from its administrative definition, it  can become a framework, a space for possibility, an enabler for things-that-could-be, planned and designed through active participation of all stakeholders.

More info about the VersuS/ConnectiCity project can be found here:

And if you happen to be in Turin on Dec. 14th, please consider stopping by at our VersuS and ConnectiCity presentation at the NEXA Center at the Polytechnic University of Turin.