Innovation and Art in Bolzano: REFF and the augmentation of reality 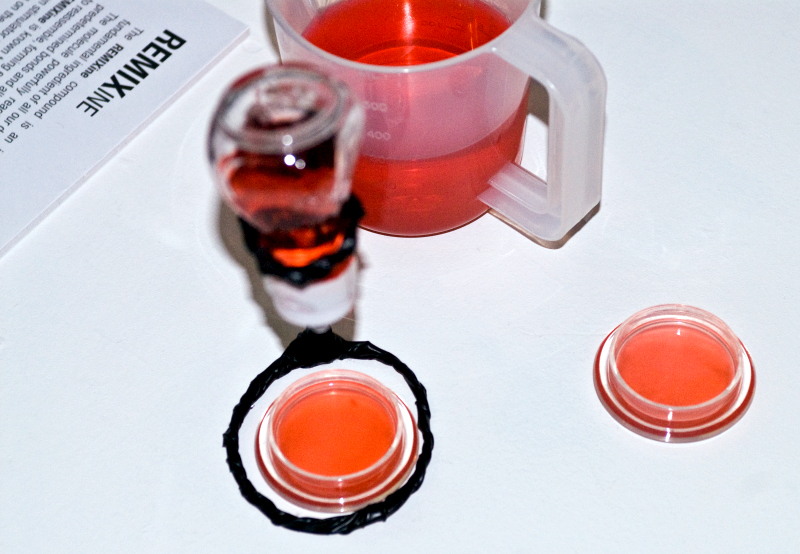 We will be in Bolzano on October 27th for the “Impronta del Digitale” the technological lab of the “Classe dell’Arte” a series of events and conferences organized by the Administration of the Province of Bolzano.

The main objective of the cycle of events is to confront with the contemporary issues of art systems and to investigate case studies and specific experiences. The meetings and conferences aim to promote a reflection on the mechanisms of contemporary art and cultural systems, to develop economies and social engagement.

In this Framework, the technological lab sees the direct intervention of artists, performers and experts narrating significant case studies and approaches which have been proven successful and meaningful. Talks will mix with workshops, while the presenters demonstrate both their methodological and conceptual approach, and explain the usage scenarios of technologies, frameworks and techniques.

REFF, RomaEuropa FakeFactory, has been invited to the session that will be held on October 27th at the Centro Culturale Trevi to present and discuss the innovative scenario created during the story of the project.

The methodological and conceptual discourse will be interleaved with the presentation of the technological tools used to create these scenarios including:
These tools have been used by the REFF group (and by its promoters at Art is Open Source and FakePress Publishing) to enact planetary innovation processes, spawning multiple projects and receiving institutional appraisal worldwide.
The presentations will be completed by a poetic scenario realized under the form of an interactive installation.
The REFF fake institution has been known to promote its global youth program on the possibilities to “reinvent reality” with the provocative distribution of an Augmented Reality Drug. The ARDrug, featured at multiple festivals and in schools and universities in multiple countries, is said to “change your perception of reality”, just as a classical psychoactive drug, and is in effect an open source software that can be used to create autonomous layers of digital information and interaction which are stratified onto the ordinary reality.
The REFF collective will materialize a “Reality Pusher laboratory” at the Centro Trevi, showing through an interactive installation the creation of the AR Drug.
More info at:
Art is Open Source
Provincia Autonoma di Bolzano
Classe dell’Arte: L’impronta del Digitale