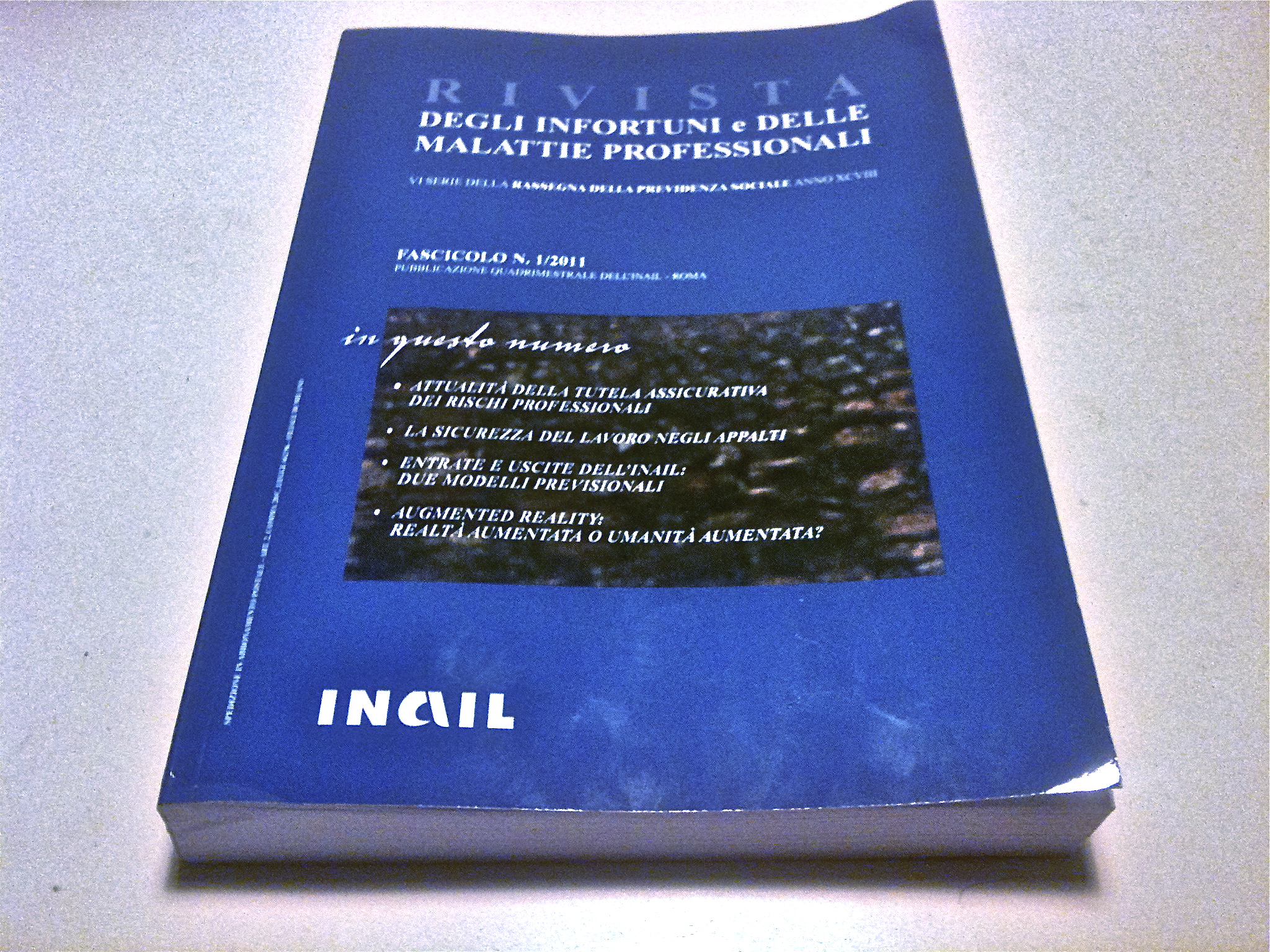 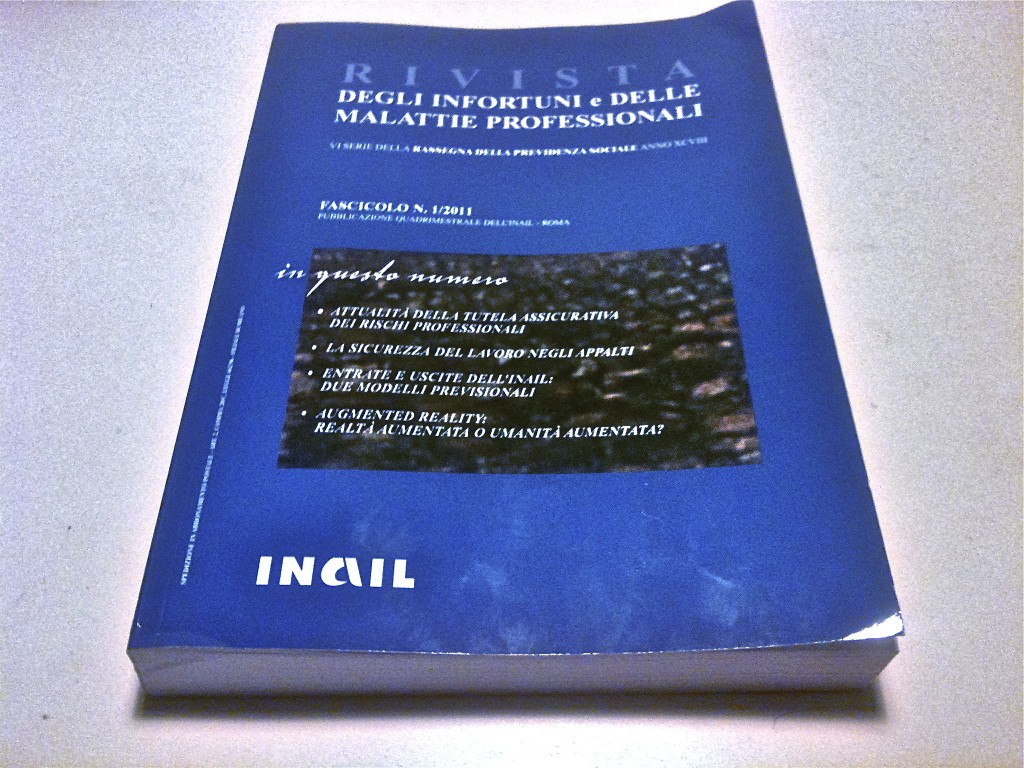 An article by Art is Open Source has recently been published on the scientific journal “Rivista degli Infortuni e delle Malattie Professionali” (the Scientific Journal on injuries and diseases connected to professional activities)  and  published by the italian institution INAIL (the national institution concerned with insurance and care of workers injured of fallen sick during their professional activity).

The article specifically investigates the ways in which ubiquitous technologies (and, in the specifics, Augmented Reality) can form a bridge between the analog and digital parts of our lives, drastically changing the scenarios of accessibility and usability of digital information and interaction.

New ideas for citizenship and active presence in the world are analyzed, also discussing the ways in which these technologies suggest novel methodologies in multiple domains, fostering multiculturalism, freedoms of expression, innovative knowledge sharing and education practices, as well as useful tools in the areas of safety, health, emergencies, disaster management.

The Rivista is one of the most ancient scientific journals still in existence in Italy, and it has been continuously published since 1914. It deals with fundamental issues of our society including Law, Health, Safety, Politics, Sociology, Anthropology and Communication.

We feel that by publishing this article, the Rivista performed a really important step towards the creation of updated approaches to contemporaneity for our institutions: seeing the themes of ubiquitous publishing and of augmented reality covered among really classical and institutional approaches to science and humanities opens up truly possibilistic scenarios.

We truly thank the Responsible Director of the Rivista, Marco Stancati, for trusting us in making this first step.

These are the details for the article: