McLuhan: “Traces of the Future”. After the event and the Electronic Man 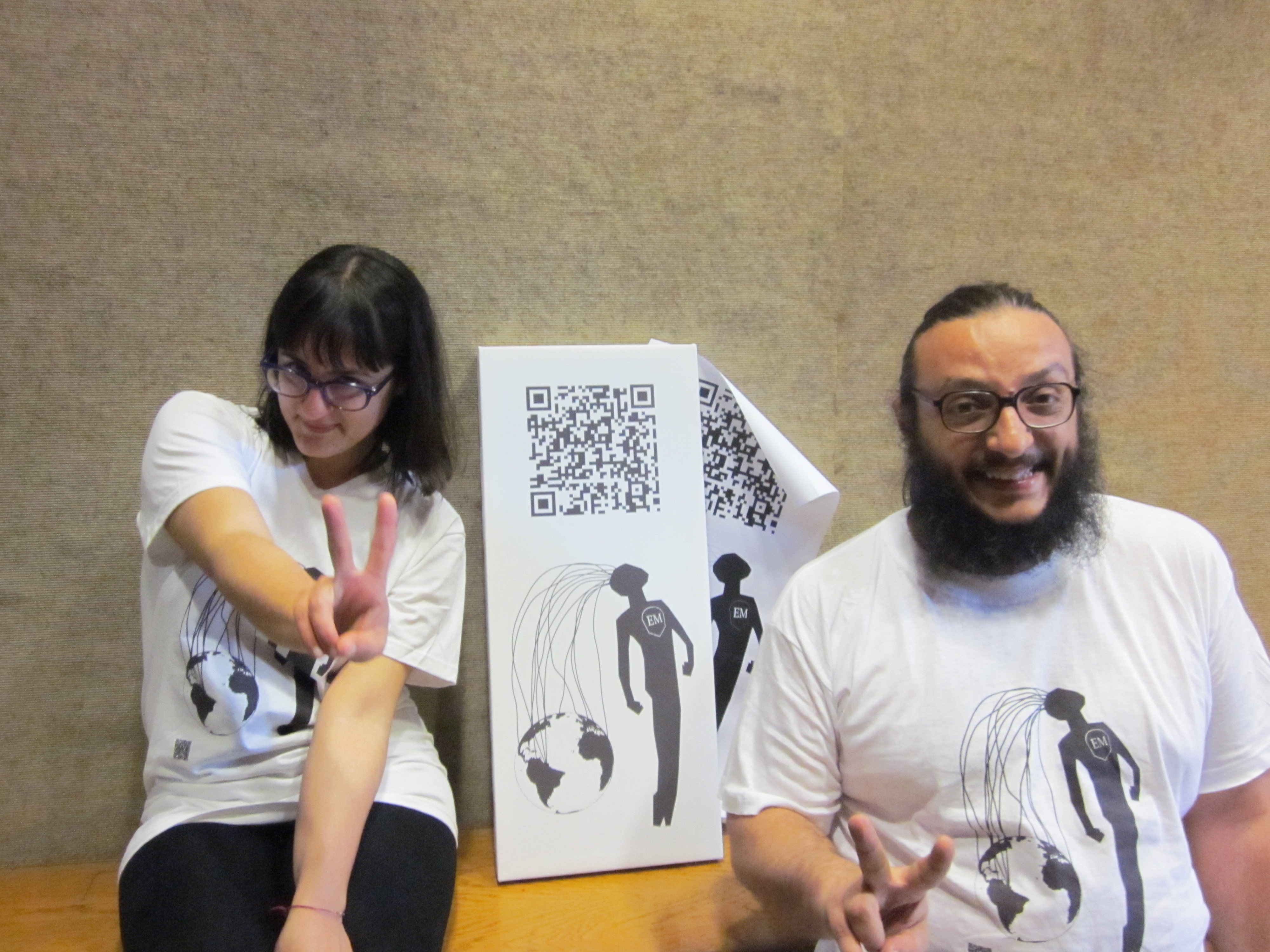 Just out of the event “Tracce di Futuro” where an incredible set of contributions participated in creating a wonderful day during which the figure of Marshall Mcluhan became the liet-motif used to trigger some truly interesting discussions on the visions of our current present, and on the ways in which understanding the present can be used as a corner stone to build a more interesting future for our planet. 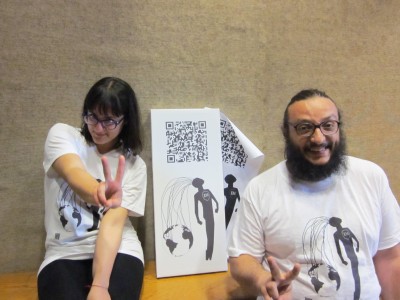 The Electronic Man at McLuhan's centennial in Rome

After the conference in the morning, the afternoon was activated by the Ateliers of Connective Intelligence, a very interesting module for the creation of truly participative opportunities, transforming an ordinary conference into a productive hybrid in which the interconnection of competences, skills, knowledge and visions managed to actually produce proposals which may well go beyond the lifespan of the event.

We at AOS and FakePress actively participated to the event with the creation of the global performance titled “The Electronic Man”. The performance has been and still is being extremely successful in creating an ubiquitous body and an externalized digital sensoriality, in which (potentially) the whole connected world joins into the nervous system of human beings, creating a new sense which is active/reactive to other connected people’s digital interactions.

Here is a little video interview (sorry, it’s in italian) in which I briefly explain the concept:

The reactions to the Electronic Man have been incredibly active: people from all over the world have been participating to the performance, attaching stickers and accessing the system to contribute a continuous realtime stream of emotions for this ubiquitous body.

While experiencing the globally disseminated effects of the performance, people were happily discussing with us the possibilities that this kind of global interconnection and added sensoriality represent for science, communication, marketing, politics and publishing, creating new forms of expression that allow interconnecting the ideas of millions of people worldwide, directly in/on places, bodies and objects.

An iPhone/iPad/Android application for the Electronic Man will be released during the next few days. And a wifi realtime low-infomation gadget that can be connected to mobile phones and laptops is almost at the final stage of design, transforming the Electronic Man into a yet more pervasive and accessible experience.