Beyond the technologic body 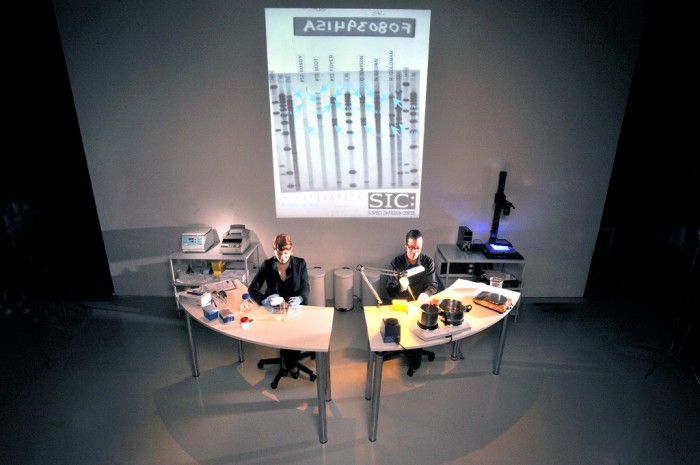 Check Out the Article Here (in Italian) 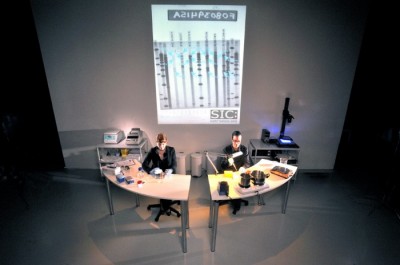 “new body forms are defined, new paths and movements in which understanding the possible boundaries between analogic and digital is really not interesting, and in which, on the opposite side, it becomes extremely relevant to understand, in a state of marvel, the emergence of a new body, with its dozens of additional senses, of additional eyes, new ears and fingertips, whose goal is to plunge the human body into the city, into software, pixels, into the curves of the territory, and to also allow it to look upon itself from outside, through other eyes, between social networks, databases, geographical coordinates, QRCodes, augmented reality and ubiquitous technologies.”