REFF in London – the opening @ Furtherfield 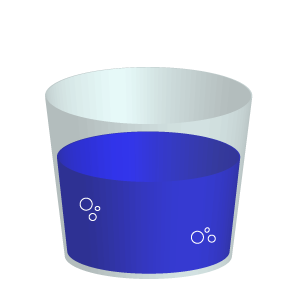 News from REFF in London, at Furtherfield

The Opening of the exhibit took place in a wonderful atmosphere. We were happy to see new and old people interested in the fake institution, its education program and its newly created Augmented Reality Drug.

We managed to present the AR Drug, the molecules which are used to create it, the education program on the systematic reinvention of reality and the new technologies and practices for critical invasion of our cities, that will probably be used sometime soon :)

We have to thank everyone involved in the exhibit because it was amazing: all of Furtherfield, Garrett Lynch, xname, Rebar Group, all the photographers and video makers, and then Richard Barbrook, Quayola, David Benqué everyone!

At the exhibit we introduced REFF’s AR Drug, and the three molecules that are used to make it: 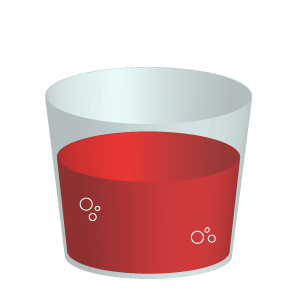 “The REMIXine compound is an innovative molecule and it is a fundamental ingredient of all our drugs. The molecule powerfully reacts with other ones, disconnecting their predetermined bonds and allowing the core elements of other compounds to reassemble, forming entirely new ones, in complete freedom. REMIXine is known to augment the total entropy of systems, and it is a known stimulator of creative processes and on the systematic creation of insights on the world.” 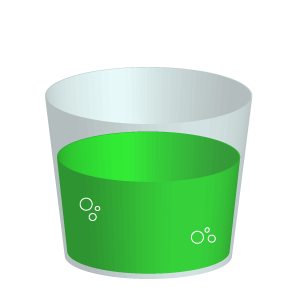 “REALITene is a very unstable compound. Its complex molecule self-arranges into virtually infinite configurations. Furthermore, different patients have been known to react to different molecule configurations at different times in their clinical life. All these factors make REALITene a compound that is really hard to manage. Our drugs confront with this problem in a radical way: REALITene’s configuration is not determined in the lab, but is left to the shaping processes enacted by the patient and its surrounding context.”

“REINVENTum compounds collaborate with the other molecules found in our drugs to reassemble components into new forms once their bonds have been disassembled. REINVENTum has drastic effects on the equilibrium of neural ecosystems, as it is able to effectively activate the neurotransmitters which control human forms of expression: this action has profound impacts on the areas of the brain that engage language and memory, allowing the rapid formation of entire networks of new symbols.”

And we publicly and officially released the MACME plugin for cross-medial, augmented reality publishing, part of REFF’s education program on the systematic reinvention of reality.