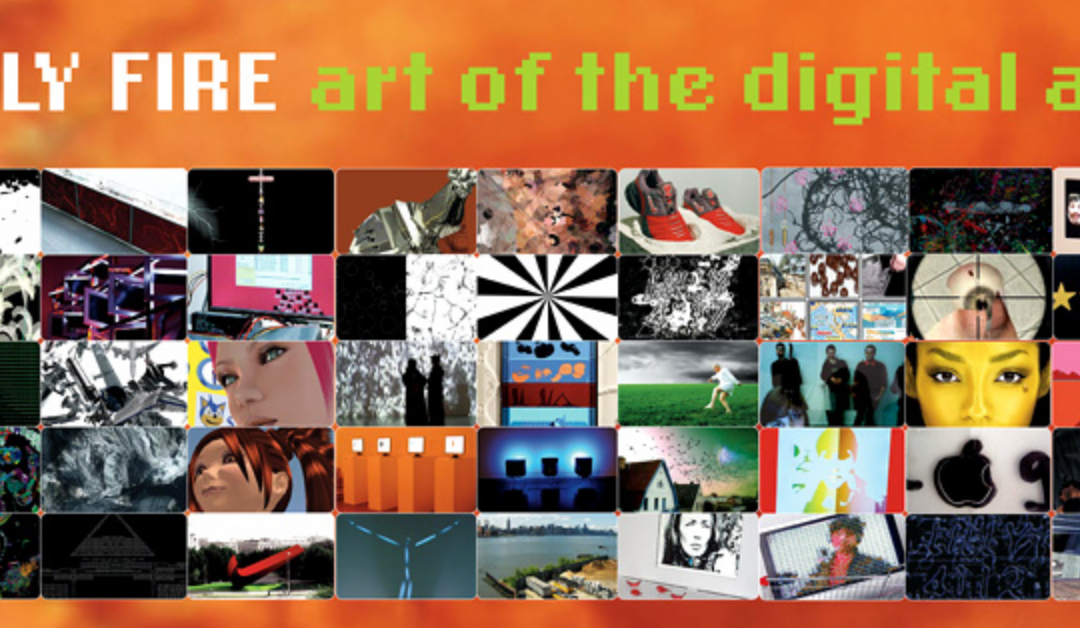 Holy Fire was an exhibition held at the IMAL, in Brussels, exposing a series of artworks coming from the net art pioneers of the net.art and of the digital arts from the times running from the 90s to now.
A main focus was put on the collectability of such artworks, as the organizers were conducting their activities aiming at easing access of technology and network related art into art galleries, museums, institutions and, in general, into the art system.

A great deal of debate arose from these perspectives, and this performance was the contribution that me and penelope.di.pixel implemented, to provide our point of view.

All to expose the radically new statements that can be produced through technology, bringing up the need for new models (economic, philosophical, political) instead of trying to achieve success in old-fashoned ones.

> we make money not art