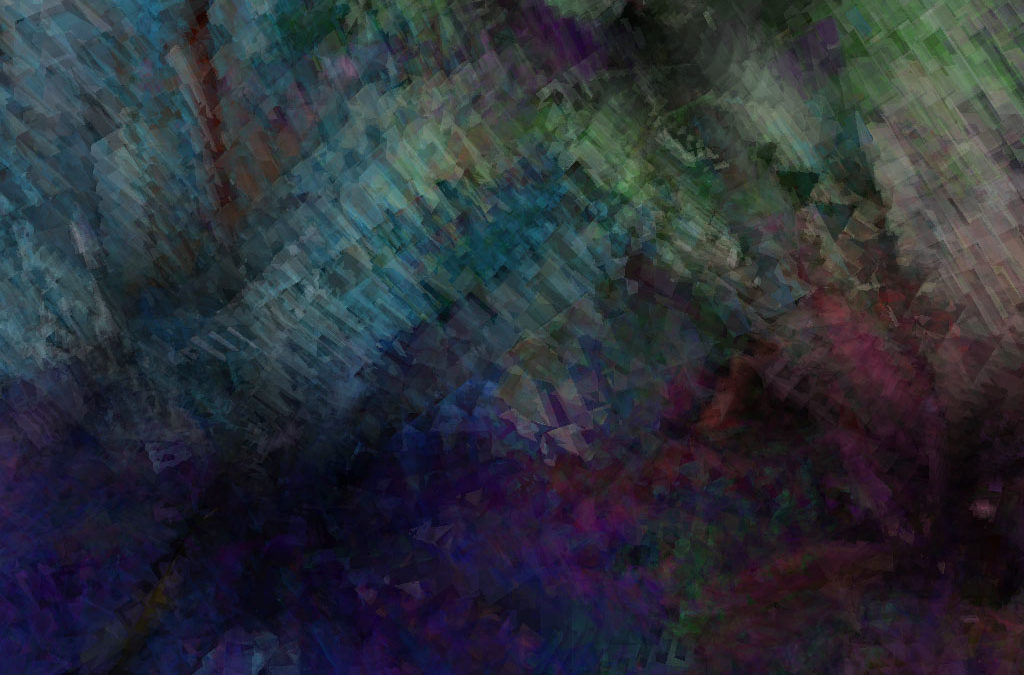 Michelang_IO_lo looks at the installation visitor and produces a digital portrait that is interpreted in 3D and transformed into a musical instrument that the visitor can play using a physical interface.