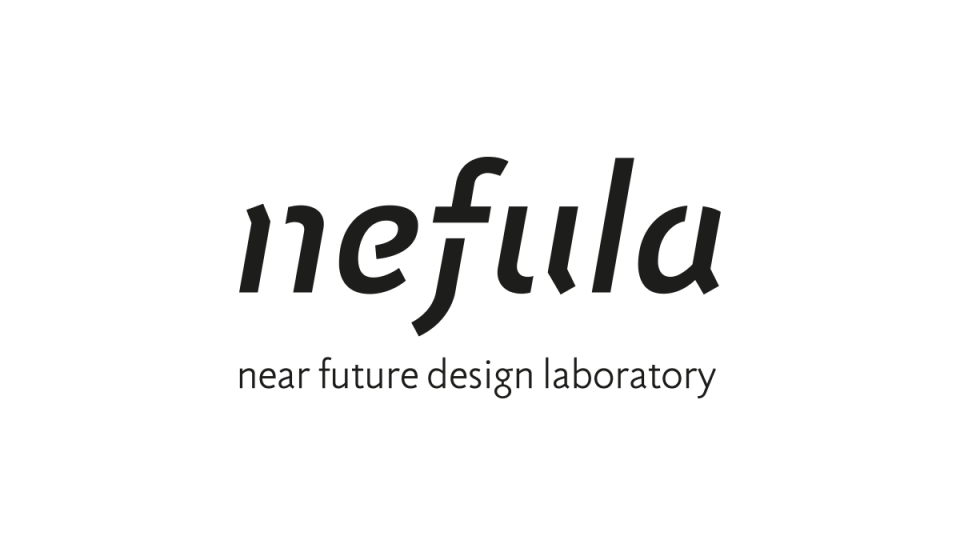 Near Future Design: the perception of a “new possible” and a new role for Design. 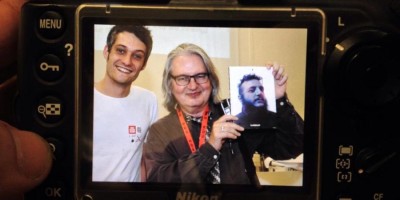 Bruce Sterling and the Near Future Design Book 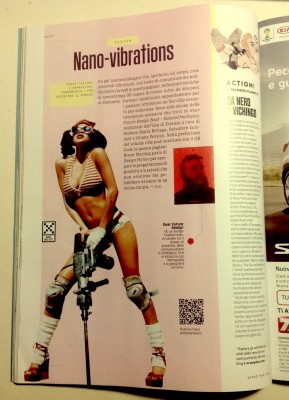 Near Future Design on Wired

In this sense (conversational, communicational, polyphonic, emergent, co-authorial)the definition of the Future changes: it becomes design, projection, performance. A performance of knowledge, of ethical and civic auto-determination, actuated through auto-observation and auto-representation, in a whole that is ecosystemic and liquid, and in which dissonance and noise become forms of life, essences through which it is possible to learn thanks to the simultaneous presence of the multiple points of view which are expressed. Here, in this space whose boundaries are fractal and oscillatory, difference rises to become a value of primary importance: it is the source of life itself. (Bio)diversity as a space for opportunity and possibility.

In which we can observe the perception of the “possible” and of the “desirable” to understand: tensions, conflicts, harmonies, dissonances; rituals as they form;tendencies when they are only suggestions; identities when they are only atoms in search of their chemical bond; dis-identities, before they come apart, to then reassemble multiple times into Otherness.

Near Future Design on AOS