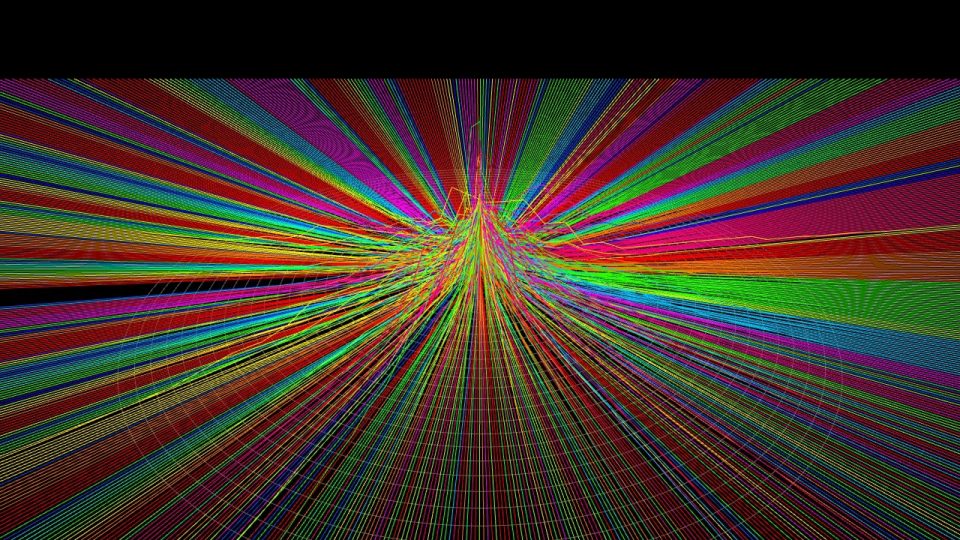 A collaboration between Arts and Sciences, to understand how the results of scientific research and innovation contribute to the evolution of language.

Accelerator is an investigation about how scientific research contributes to cultural evolution, through language and imagination. Science and Arts collaborate in Accelerator, creating a data-driven artistic performance and scientific information visualization.

In Accelerator, the news about the most important scientific discoveries, innovations and updates are collected, creating a database which currently reaches back to the year 2000 and includes more than 800 news items from Physics, Astronomy, Medicine, Chemistry, Space Exploration, Paleontology, Biology, Technology, Earth Sciences, Philosophy.

These news items are then processed using natural language analysis, to discover their characterizing words, the name of molecules, particles, species, comets, phenomena, technologies and, in general, all those words which are used in science that are not commonly used in popular language (for example the technical or discipline/domain specific terms), and the proper names of those things which are the object of scientific discovery (for example planets and stars for astronomy, animal and plant species for biology etc.). 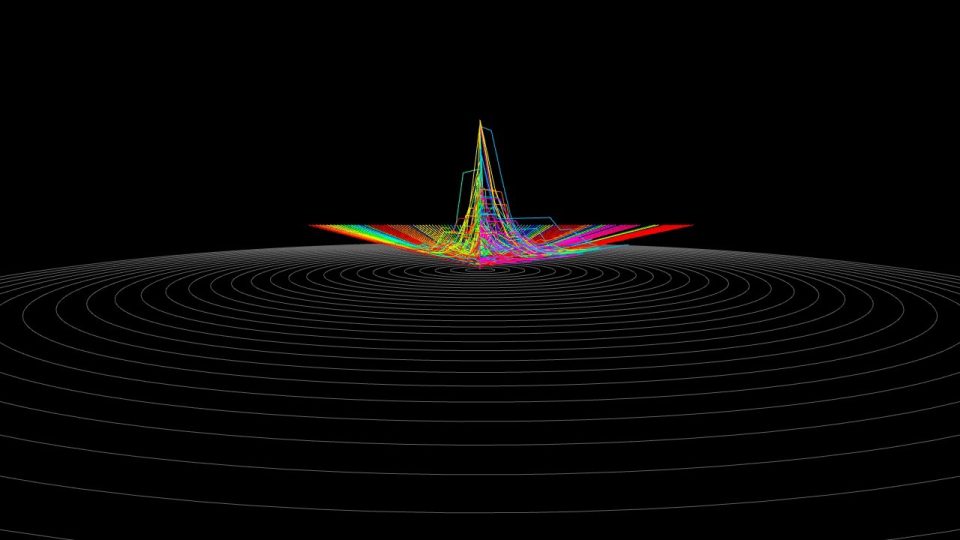 These words, then form a network of related words, which are taken as the constituents of the supposed of the innovation potential which scientific research brings to popular language: they are the words and the word relations which can enter popular language, evolving it. 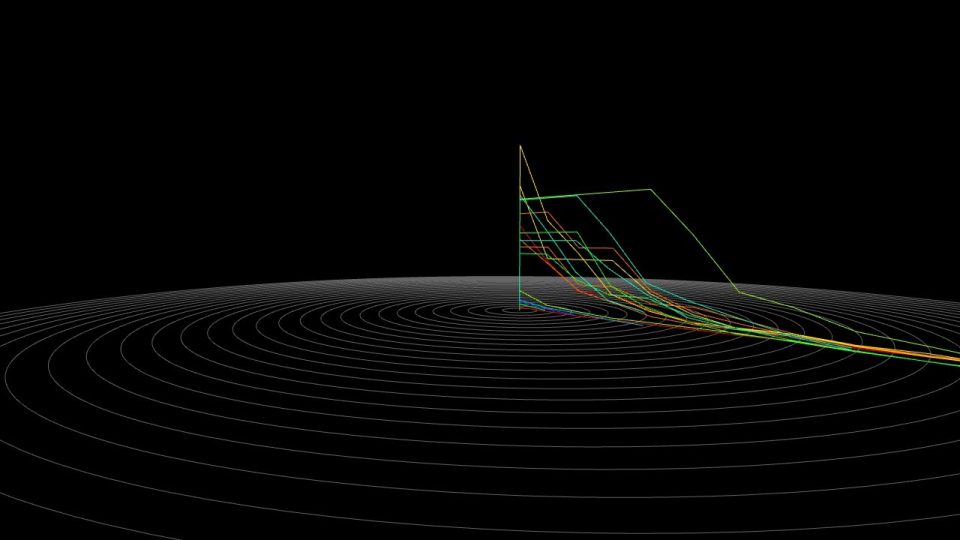 Search Engines and Social Networks are, then, used to see if these words have actually been used in popular language starting from the date of their introduction (or updated usage) through the scientific discovery. 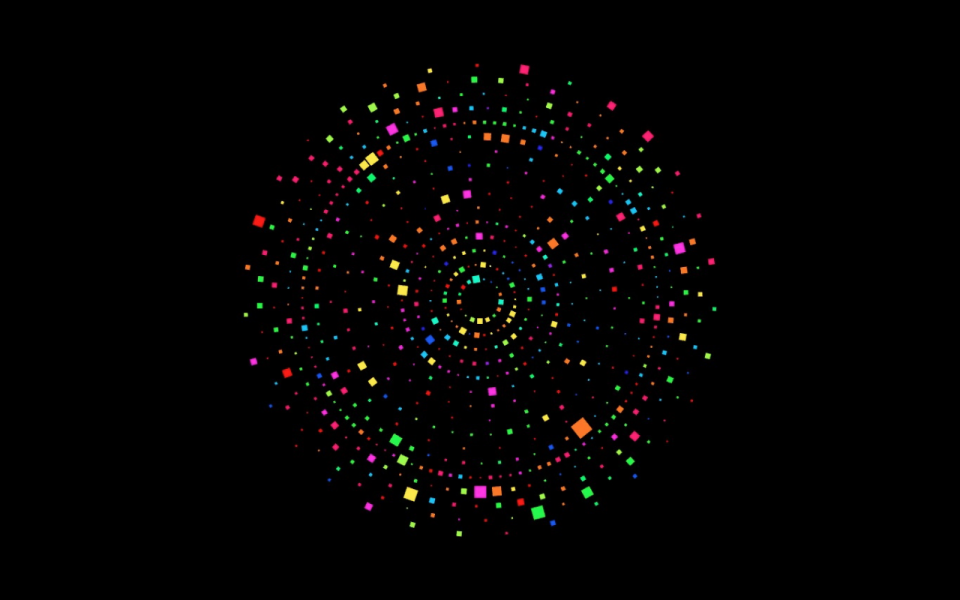 Popular magazines, websites, blogs, general news, social networks, comments and more are searched along the timeline to see if the words appear anywhere, how much and in which relations, searching for patterns which mimic the ones collected through scientific news. Given the large number of Internet sources which are used in this process, these quantities of recurrences is assumed to be at least proportional to how much the words of science have started to appear in popular language from their publication in scientific news. 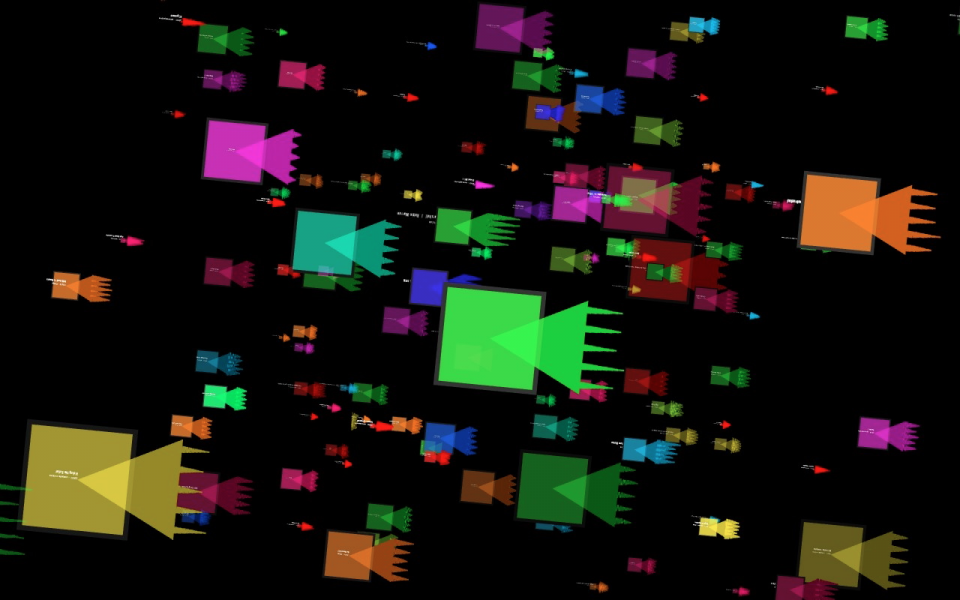 In this way, we compose timelines which show how much the results of scientific research have influenced common language since their manifestation.

This data is used to fuel multiple forms of information visualization, which form the Accelerator performance.

While scientists accelerate particles in particle accelerators, they also accelerate culture, through language and the augmented opportunities for imagination which come with it.