Squatting Supermarkets back in SMIR 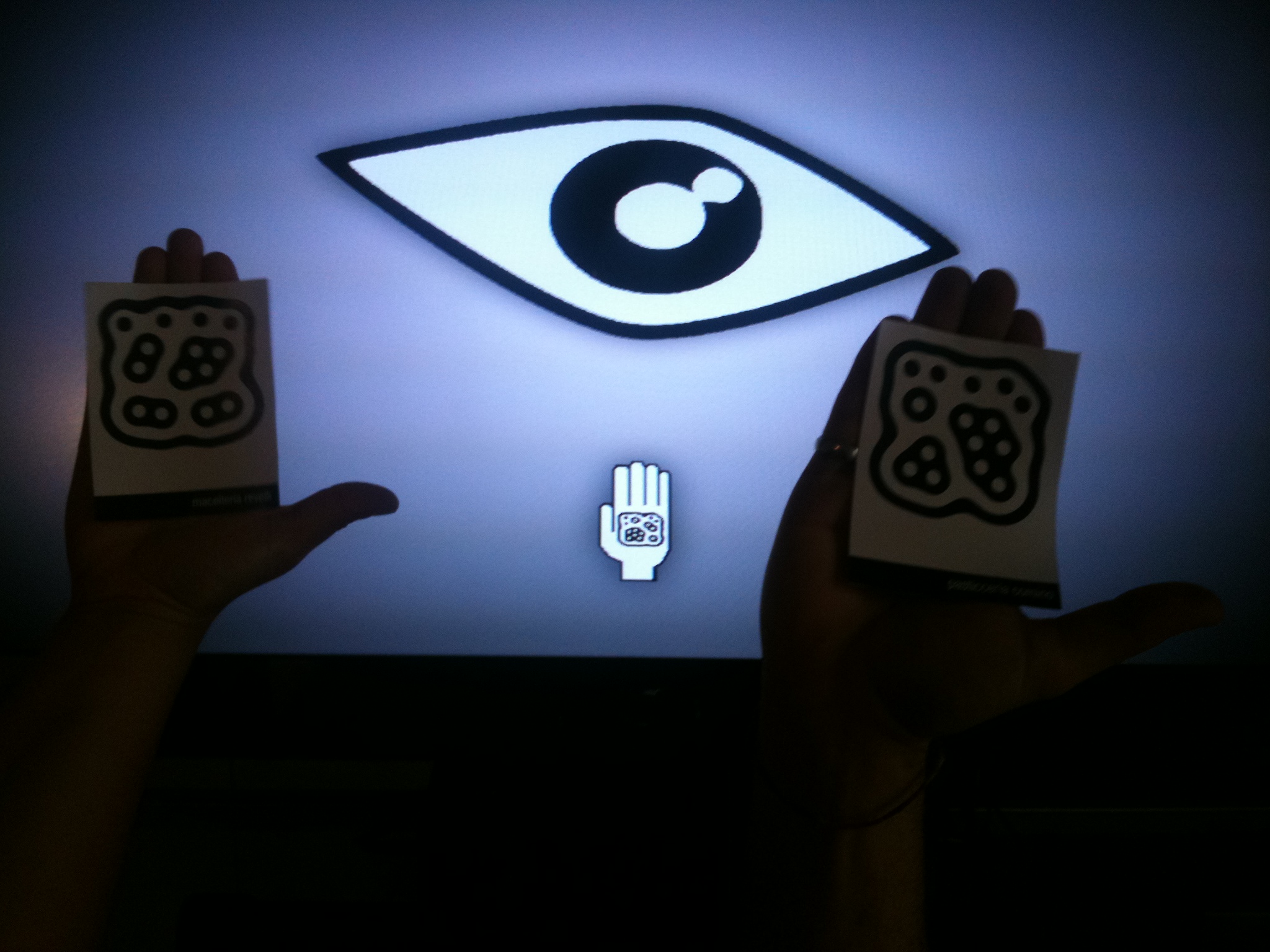 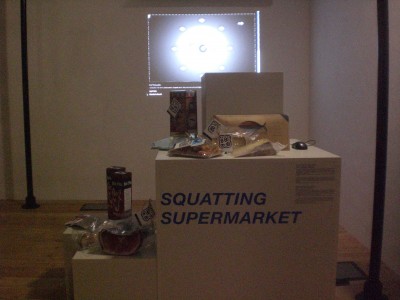 This outstanding initiative joined forces across the italian/french border, between the cities of Mondovì and Embrun, to restore two ancient churches that were left to decay and dedicate their renewed spaces to the creation of a process which, moving across arts, sciences, humanities and economy, researches the possibilities offered by technologies to promote innovation practices with a social impact and with opportunities for development for the people in the territories in which all of this takes place.

“uses the logos and packaging graphics of products as AR fiducial markers. A content management system allows attaching information and interactive experiences to logos, instantly transforming them into open, accessible, emergent spaces for communication. A mobile application allows consumers to use their smartphones to take pictures of the logos on the products’ labels and to use them to access the augmented reality layers of information.”

In Mondovì and Embrun we joined forces with the local public administrations and with a series of traditional producers of food with historical heritages reaching back hundreds of years to explore the possibilities for them offered by ubiquitous technologies. 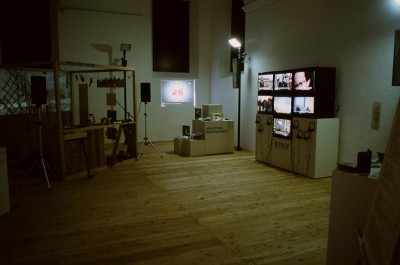 We found out an incredible opportunity for research and action: we produced packaging for these products which integrated markers which would allow for experiencing a series of augmented reality experiences in which the producers told the story of the product, the traditions behind them, and exposed the enormous values which are embodied in their local, traditional practices: complete sustainability, social integration,  local development, an economic model which is oriented to an holistic idea of value, encompassing the enterprise, the people that work int it, the environment, society, traditions and a vision on the future.

The experiences also offered those assets which made Squatting Supermarkets such a breaktrhough experience: realtime infoaesthetic representations gather data from a multiplicity of sources and make it available using augmented reality directly from the product, including ecology and sustainability profiles, social network buzz, and the possibility to contribute to the overall information environment by openly providing ratings, comments and info-contributions, transforming the experience of consumption into an open, free dialogue among all stakeholders, in which new values, ethics and possibilities constantly emerge.