Stakhanov: the BigData Oracle for a new era 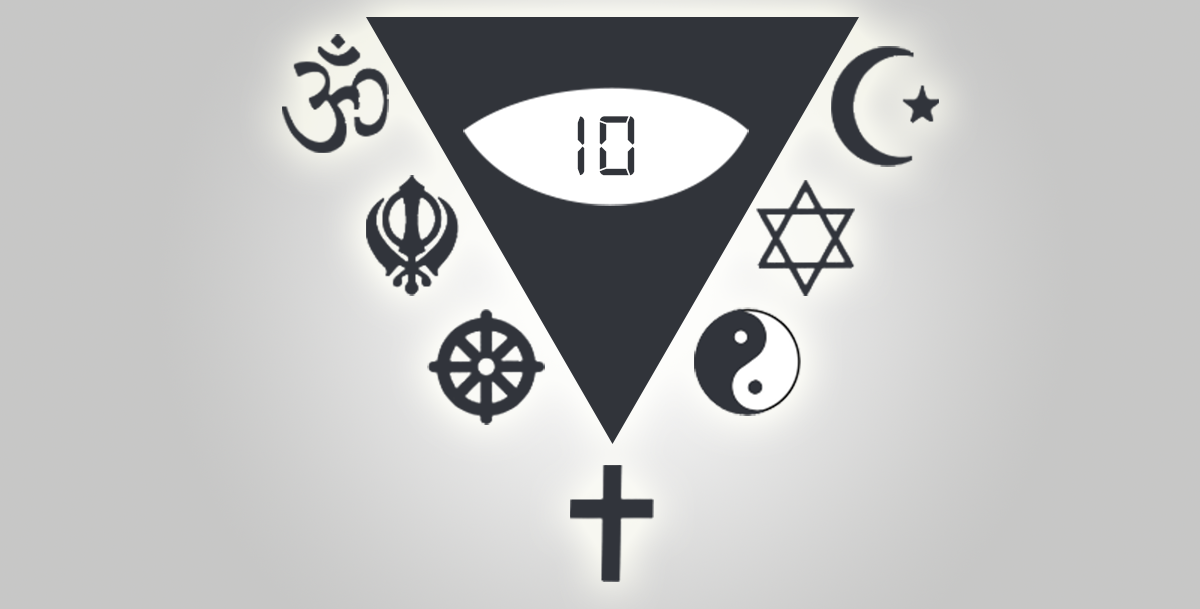 “In Classical Antiquity, an oracle was a person or agency considered to interface wise counsel or prophetic predictions or precognition of the future, inspired by the gods.
The word oracle comes from the Latin verb ōrāre “to speak” and properly refers to the priest or priestess uttering the prediction. In extended use, oracle may also refer to the site of the oracle, and to the oracular utterances themselves, called khrēsmoi (χρησμοί) in Greek.
Oracles were thought to be portals through which the gods spoke directly to people.”

Stakhanov is the BigData Oracle of the new era.
In the era of Data, Information and Knowledge, Stakhanov is the expression of our new global data-religion.
Stakhanov continuously harvests social networks for information and data, making connections, assumptions, correlations, using them to predict the future.
Line-by-line, it emits its verdicts about what will be and that which won’t.
Millions of people agree on the probability of a certain event? Fine, Stakhanov agrees, too, and it predicts it as a certain future.
You went running on the last three tuesdays, as documented by neat little maps published on Facebook? Well, Stakhanov predicts that you shall happily jog next tuesday, too: the gods-of-data say so.
This is the Word, coming from the Data-Above, in The Cloud.
A playful neo-religious data-invasion of privacy, false-hopes and the ingenuity in contemporary determinism.
Join us at the transmediale festival in Berlin from Jan. 28th to Feb. 1st, in Berlin, at the HKW to experience Stakhanov and a workshop on the Ubiquitous Commons, exploring the opportunities and dangers coming from the wide availability of ubiquitous data coming from our lives, relations, bodies and activities, and he ways in which we can turn this scenario to our advantage, as individuals and as a society.
Read more on the transmediale website:

NOTE: More detailed explanations about the concept, process and working details (including source code and data-sets) for Stakhanov will be published on Art is Open Source during the festival.