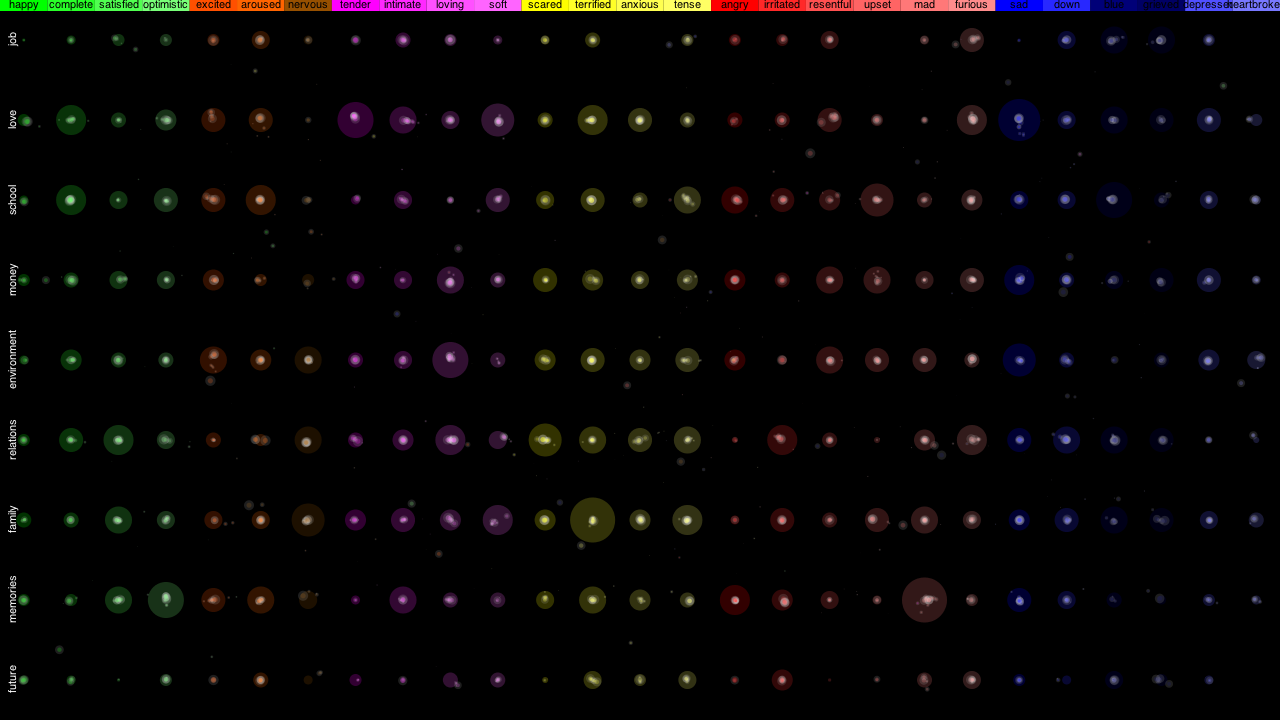 This is a short preview.

You had a dream last night, and you published something about it on major social networks? A software captured it and put it on a database.

In the video, dreams are captured and processed using natural language analysis to understand people’s emotions regarding the various dreams, and the topic it deals with.

The video will be soon implemented as an exhibit, in which dreams will be captured and visualized in real-time. 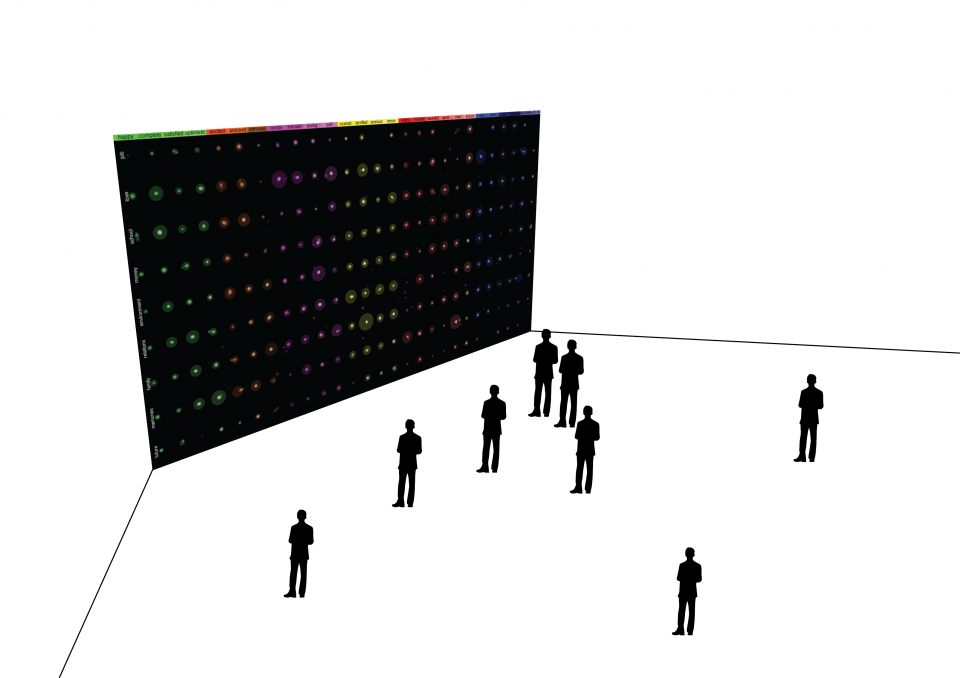 Then they will be archived, to obtain the largest dream archive of the planet: a global library of the dreams of all humanity in which it will be possible to contribute, search for dreams and extract them (the archive of real-time dreams will form a source of real-time Open Data) and research, play, make apps with them.