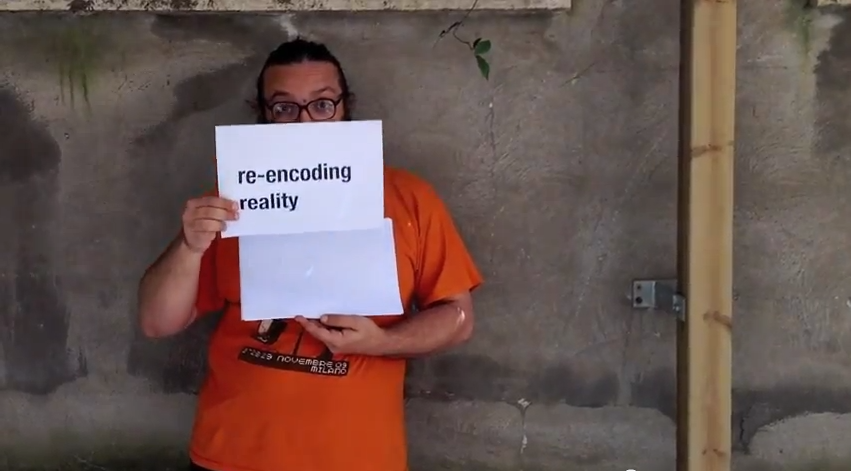 Sometime ago we submitted our Accelerator project to Collide@CERN

This is the presentation video:

This is the project description:

“Accelerator” establishes a poetic, emergent parallel between the particle accelerator and the transformation of human communities around the globe due to the progress of sciences, technologies and of the planetary conversations which are triggered from them.

A real-time info-aesthetic visualization in which a timeline of the news of the “things” which happen at CERN is compared to the emergence of words, conversations, debates, jokes, images and videos on social networks, all over the planet, across languages and cultures.

A “Human Accelerator” of the Information Age, a landmark accessible from the web and smartphones, and through a large-scale visualization to be placed at CERN, Ars Electronica and selected locations across the planet, to create planetary awareness about the transformation of human beings – and of their languages, visions, desires and perspectives – towards a new perception of possibility.

Posted In: Academics, Arts, Other Projects